The Old School Hall in Dent-de-Lion Road in Garlinge, has been sold at auction for £217,000.

The building was used as a church hall for many years with many groups given notice when it The Parish of St James’ Church took the decision to close the hall, saying it needed too much maintenance. 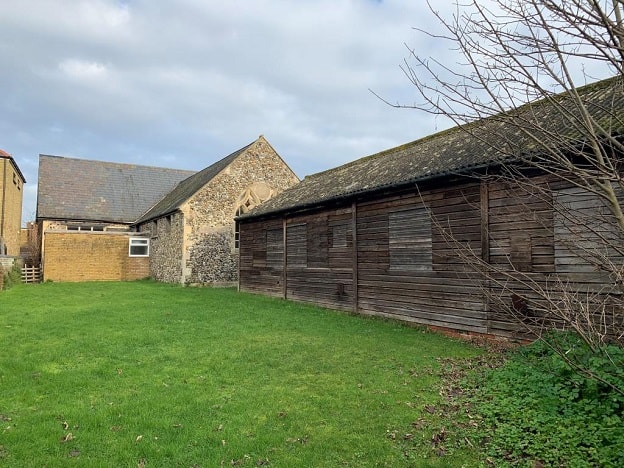 Garlinge Residents Association, which used the hall alongside groups such as Scouts, Women’s Institute and a playgroup, had expressed an interest in the village taking the site over as a community asset via a leasing arrangement. 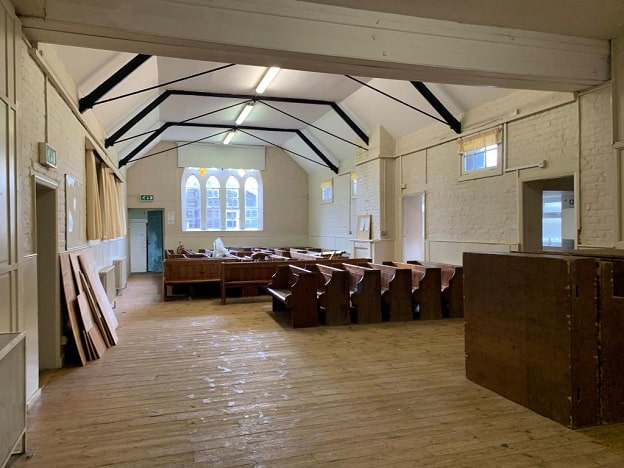 However, this did not come to fruition and the church hall was placed on the open market,

The site was sold by Clive Emson auctioneers, gaining just over the freehold guide price of £180-200,000.

Jon Rimmer, auction appraiser, said: “This might be suitable for a variety of schemes as long as all necessary consents are obtainable.

“It is in a good position for amenities and mainline railway stations. Our online sales have proven successful throughout the pandemic and this lot attracted a number of serious bidders.”

A plot of land in Margate’s Old Town which has been the centre of a campaign to retain a tree remains unsold.

The land next to 3 Duke Street has planning permission for five flats and a commercial unit. The freehold guide price was £275,000-plus.

The land was previously considered for a community garden under a Countdown to Turner scheme in 2011. 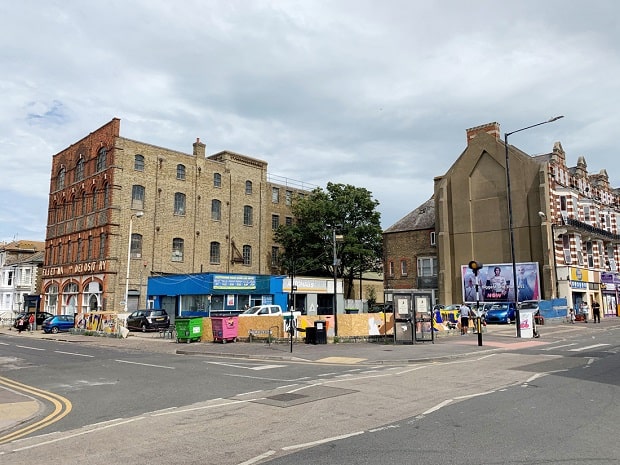 Another site going under the hammer was the car wash area on the corner of Northdown Road by the Resort art studios.

There is planning permission in place for two commercial units and 21 two-bedroom flats.

Clive Emson’s next online property auction is on March 24. The catalogue is published online from March 6.