An “extremely brave and strong” Ramsgate mum-of-four who last year vowed to raise awareness after being diagnosed with terminal cancer and Cushings disease has passed away.

Sarah Olsen spoke out about her condition last year after being told cancer in her lung and liver was incurable.

The former St Lawrence Domestic Services Team leader had beaten lung cancer once before but a routine check last year discovered the disease had returned.

In May of last year Sarah underwent a biopsy, scan and blood tests and was also told she had Cushings syndrome which had brought on diabetes. The conditions meant Sarah suffered effects including swelling and problems with eyesight. 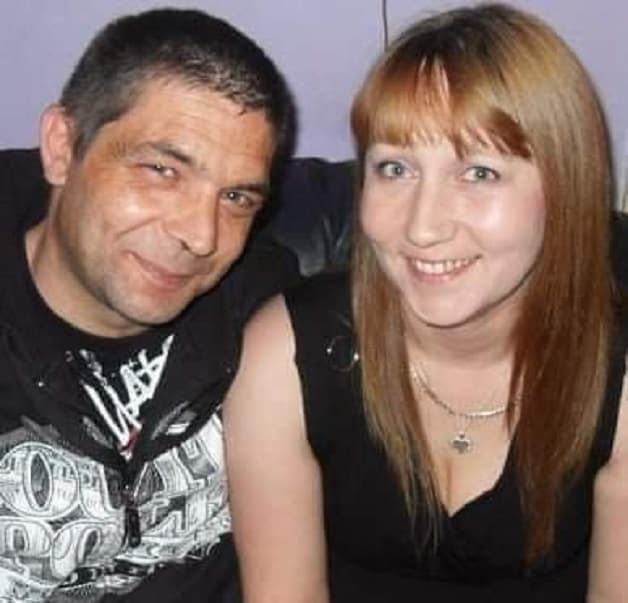 Sarah decided to speak out in a bid to help others understand the conditions. She also set up a family and friends page on facebook to share her journey and made regular posts with dignity but also irrepressible humour.

The nan-of-six underwent chemotherapy but last month the decision was made to stop all further treatment. Sarah did not want to be in hospital or a hospice and so returned home to her family.

Yesterday morning (February 7) she lost her battle and passed away with partner of 27-years Stewart holding her hand, less than an hour after being shown a photo of daughter Luanna’s newborn girl. Ellie Sarah Julie Rose.

Luanna and the family have paid tribute to an “extremely brave, strong, bubbly and happy’ wife, mum, nanna and friend.

Luanna said: “Mum was bubbly, happy and easy to talk to. So many people loved her and she made friends wherever she went.

“She is the most amazing nana. She loves the bones of all her beautiful grandbabies. I know she will always protect them. Like their own guardian angel.

“She was a brave, strong, inspirational women. She was someone that you could always count on. She made friends wherever she went, everybody loved her, and rightly so.

“She was in love with music, always dancing and singing along. She’s make her famous cupcakes to hand out to all her visitors and work colleagues and friends.

“I have many memories that I hold dearly and will treasure for the rest of my life. It was unfortunate that on the same day of me welcoming my baby girl into the world, I had to say goodbye to the most amazing women, that I was proud to call my mum.”

Sarah leaves behind partner Stewart, sons Joe, Sam and Adam, daughter Luanna, her grandchildren, family and many many friends.