An account of how the Children’s Air Ambulance (TCAA) flew a Ramsgate toddler to London for specialist paediatric care not available at Margate’s QEQM Hospital is the focus of the national charity’s upcoming spring fundraising campaign.

Aspen Miller – now aged three – has chronic lung disease and was struggling to breathe when the air transfer took place as the country went into lockdown in March last year.

After being treated at the QEQM for two days it was decided to anaesthetise Aspen and put her on a ventilator. But as the QEQM isn’t able to support small children in this situation Aspen had to be transferred to a hospital with a paediatric intensive care unit.

In a letter being sent to 18,000 addresses across the UK, Aspen’s mum Anneka explains how her daughter got the treatment she needed as quickly as possible. 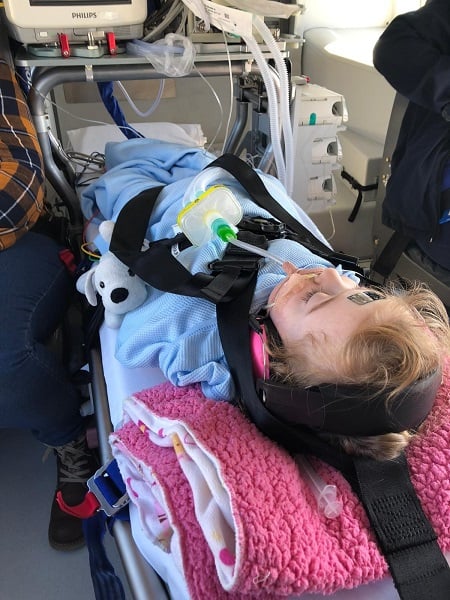 The helicopter was mobilised from its Oxford base and flew to Battersea Heliport in London to pick up a specialist paediatric team from the South Thames Retrieval Service and then on to Margate.

On arrival at Margate, the STRS team prepared Aspen for the flight back to London for her to be admitted to the Evelina Children’s Hospital – just a short land ambulance drive from Battersea Heliport.

“When we were told that Aspen had to go to London, I was worried about how she would get there and be kept stabilised on the ventilator. I was terrified as I know how long it can take to drive from Margate, so when they said she was going by helicopter and I could travel with her I was relieved – but nervous because I don’t like flying,” said Anneka.

However, her fears were soon unfounded. 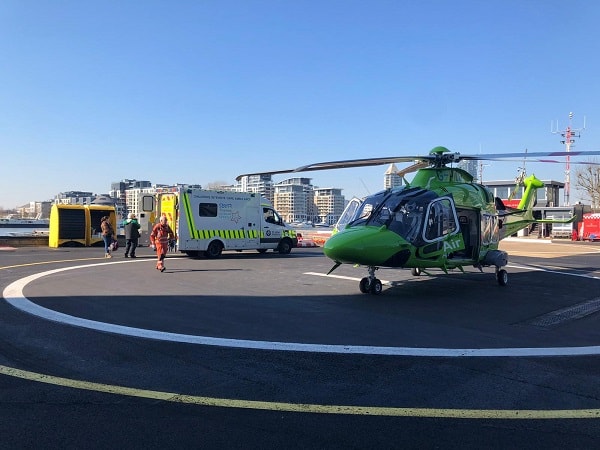 She said: “The pilots were amazing and reassured me that it was a beautiful day to fly and that Aspen and I were in the best of hands. The STRS team also put me at ease. I was surprised at how quickly everything happened.”

It took just 31 minutes to fly from Margate to London compared with a road journey of about two hours. 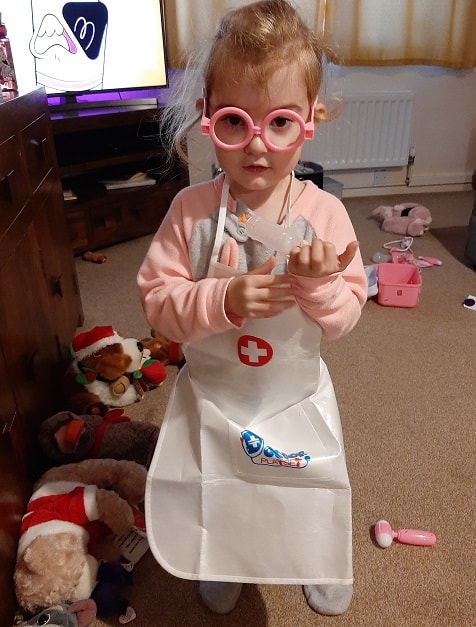 After 12 nights in hospital, Aspen was discharged and since returning home she has, according to her mum, “gone from strength to strength.” She loves being with other children – especially her sister – and enjoys going to nursery.

For further information on the lifesaving charity, please visit: www.childrensairambulance.org.uk or call 0300 3045 999.