An author has published a fascinating tale of his father’s life through the World Wars set between Ramsgate and Liverpool.

George Munday has penned Flights of Fantasy, An Evocation of Life During and Between Two World Wars, following his father – also called George – who dreamed of becoming a fighter pilot in the war effort against the Germans.

Sketches of war planes by George Snr are featured throughout the book.

George Snr was born in Ramsgate in 1904. His dad was skipper of a fishing smack and on one sailing in 1909, with George aboard, they spotted French aviator Louis Blériot making the first air crossing of the Channel. That experience inspired George’s life-long passion for aviation and art.

The book came about when the author discovered the treasure trove of long-lost sketches and paintings his father had created during his life. 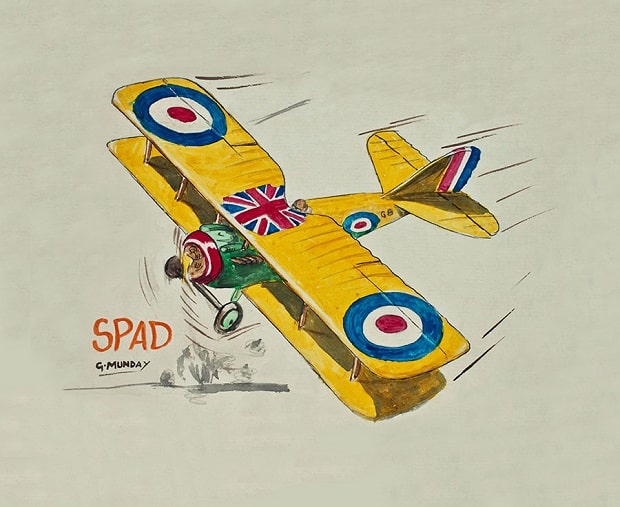 The nostalgia story, which is also one of bravery in terrifying times, had been a long time coming. George Jnr had contemplated the tale for some 30 years and spent six years carrying out his research. 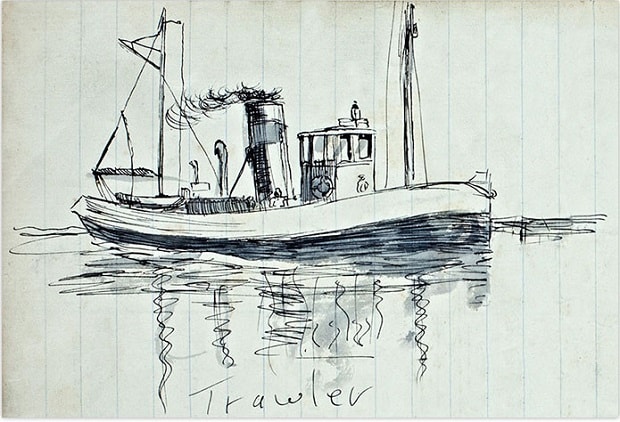 The writer photographer and war baby grew up in Liverpool. Following four years of European travel, from North Cape to Crete and all points between, he paused long enough to graduate as a mature student from Birmingham School of Photography. Stints as a photo-journalist, commercial photographer and co-director at Ireland’s pre-eminent stock photo agency honed his skills as an inventive writer and visualiser.

When in the new millennium, the stock picture business changed and George Jnr moved to south east Ireland to return to his photographic roots and write. His enthusiasm for landscape is illustrated in his first book “Waterford, A County Revealed”. 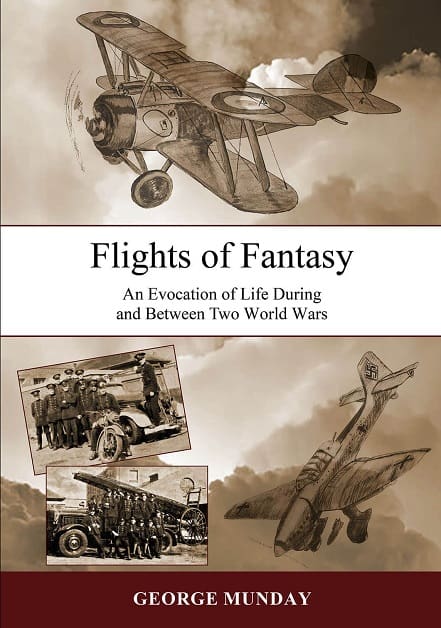 He’s now used his comprehensive knowledge of Liverpool to create “Flights of Fantasy”, his second book.  The book recalls the lives and bravery of ordinary people through the first half of the 20th century, as seen through George’s writing and the eclectic art of his father. 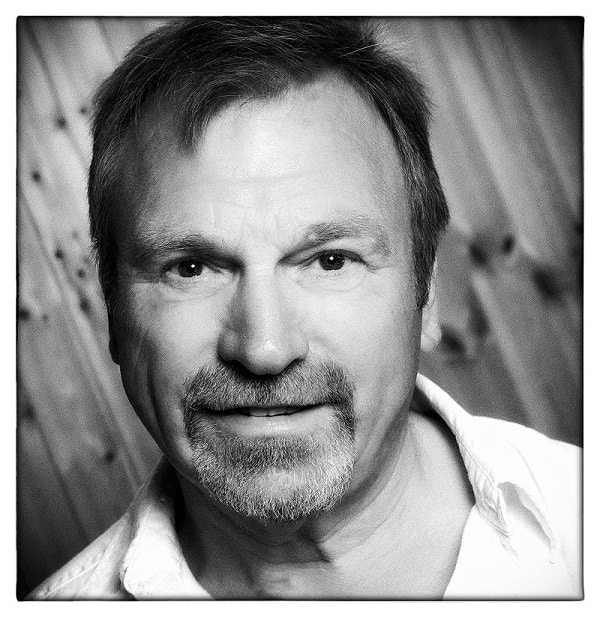 He said: “it’s not about making money, getting famous, or making friends. It was – and still is – about enriching my life and hopefully the lives of others through my books.”

The book is published by World of Creative Dreams and available from https://worldofcreativedreams.co.uk

It can also be found on Amazon and will be available in bricks-and-mortar bookshops when covid restrictions have been lifted.