Dozens of  Thanet job placements are available under the government’s Kickstart scheme, says a local ’gateway’ company coordinating the project.

A spokesman for Kickstart Gateway and Training Limited said: “This company has been appointed as a national Kickstart gateway and we are able to deal with applications for placements under the Kickstart scheme all around the UK and in all industry sectors.

“We have so far applied for over 900 placements nationwide and have had over 450 placements approved for grants to date. Many of these grants relate to placements in and around the Thanet area and there could be great opportunities for young people aged 16 to 24, who are currently out of work and receiving universal credit, to get into employment.”

The Kickstart Scheme, announced last September, provides funding to create new job placements for 16 to 24 year olds on Universal Credit who are at risk of long term unemployment. Employers of all sizes can apply for funding which covers:

Latest unemployment figures released this week show Thanet had 8285 benefit claimants aged 16-64 in December, amounting to 10.2% of the population. This is a +90.9% rise on the same period in 2019 and the highest rate in the county. 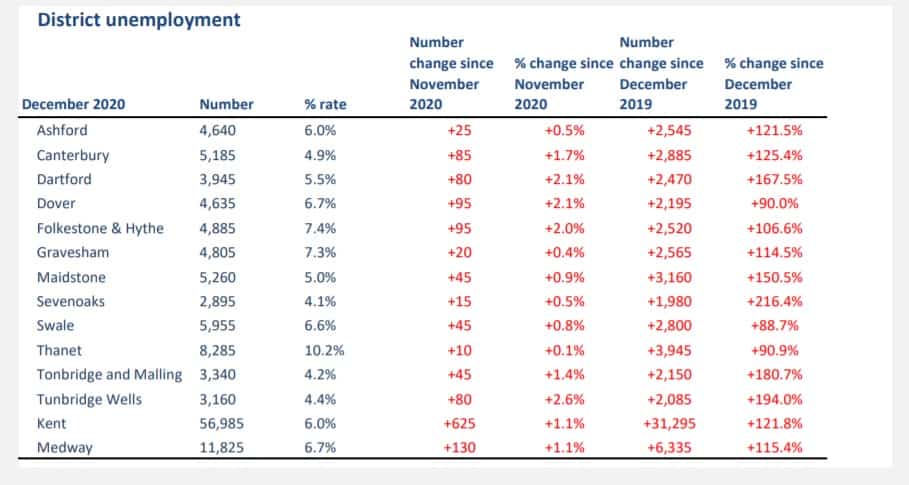 The unemployment rate in Kent is 6%. This is below the rate for United Kingdom (6.3%).

In December some 56,985 people were claiming unemployment benefits in Kent. 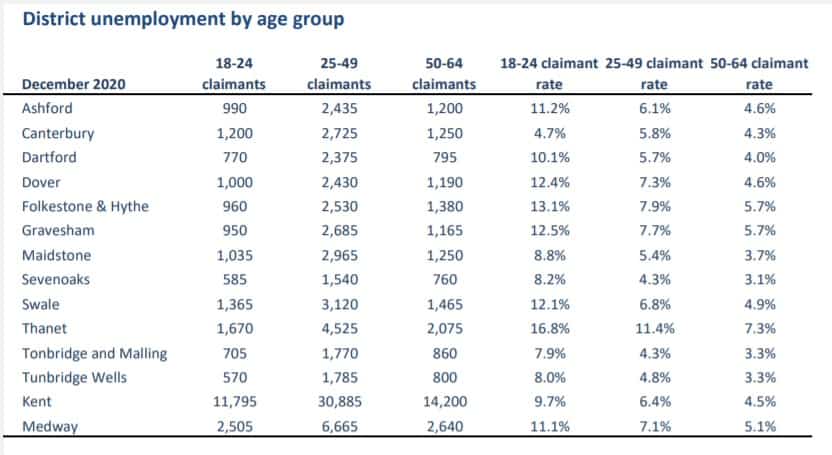 To make enquiries for the local Kickstart gateway email contact@elawyer.services