Thanet council is to take back management of Margate’s Stone Pier from February 24 after revealing the lease with current landlord Margate Harbour Arm Ltd  (MHAL) will not be renewed.

MHAL had leased the harbour arm for a nominal £1 per year from 2008 until February 2021. The original lease up to 2018 was extended by an extra three years in 2014. The agreement for the extension was made back in 2011 by then-Cabinet member Roger Latchford as compensation for the loss of income from four parking spaces, required for hard landscaping and improving access to Turner Contemporary.

A row erupted in 2017 after former councillor Ian Driver revealed the £1 rent and questioned the loss to tax payers.

However North Thanet MP Sir Roger Gale defended the deal saying MHAL had turned a derelict eyesore into a thriving asset for the town. 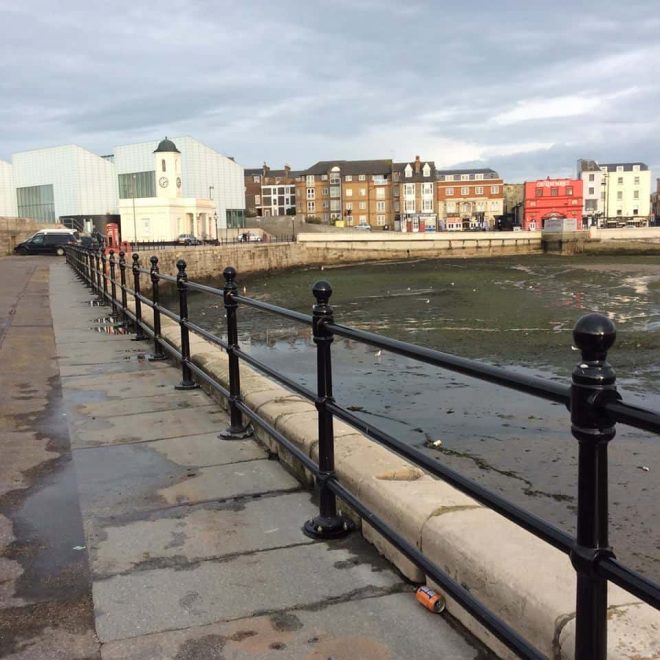 An application was originally lodged by Pineapple Property (Kent) Ltd in December 2007 to create a cafe, restaurant, artist studio, art gallery and retail units at the pier. Margate Harbour Arm Ltd was formed in January 2008 as the vehicle to manage the site. Graham Knight is director and Dr Fiona Sherriff was the company secretary.

Renovation and refurbishment work on the site was completed in May 2008. It was funded with a £120,000 grant from the Margate Renewal Partnership and investment from Mr Knight of more than £200,000. The project boosted the growth of bars, galleries and assorted businesses on the harbour arm.

MHAL had sent a proposal to Thanet council in September 2016 pledging more investment – but only if the lease was extended.

Dr Sheriff, who is no longer associated with the company but had previously been involved in negotiations, said the extension had been asked for to give security of tenure so MHAL could invest and also so they could replace the short sub-leases for businesses on the pier with something more substantial.

Dr Sheriff says despite efforts to discuss the 2016 proposal document they received little contact until an email last November saying TDC assumed they no longer wanted the lease. Last week they were informed it would not be renewed.

Dr Sheriff said: “I have no axe to grind, I no longer live in Margate and I’m no longer associated with MHAL but the whole thing has been disgraceful. Last year we basically gave up and assumed Thanet council had something else lined up in the background.”

However, TDC says the decision has been made to manage the seafront asset inhouse and has proposed that new agreements on the same financial terms will be put in place with the existing businesses, meaning traders will not see an increase in rent.

The process is anticipated to take 2-3 months to complete.  In the meantime, the terms of the existing agreements will continue to apply.

The council says it will conduct a thorough review of the facility to ensure a successful and vibrant future for the Margate Harbour Arm. 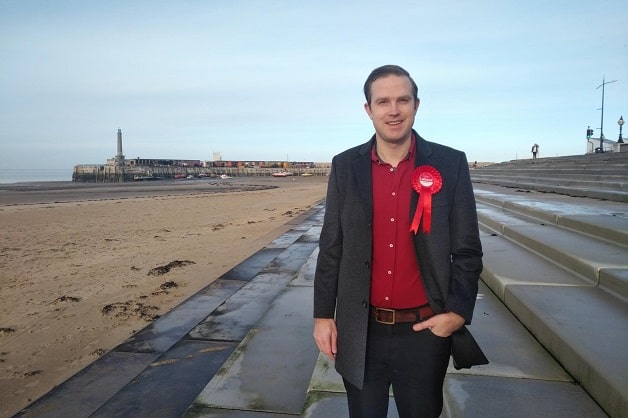 Thanet council’s finance portfolio holder Rob Yates said: “As a Margate ward councillor I am delighted that the Harbour Arm is coming under TDC control again.