Young pirates from Chilton Primary are on a treasure trail at home and in school.

The Year 2 youngsters are setting sail on their topic called A Pirate’s Life for Me – and to set the scene for their learning programme of the coming weeks they enjoyed a dressing up day and hunted down a list of hidden treasure. 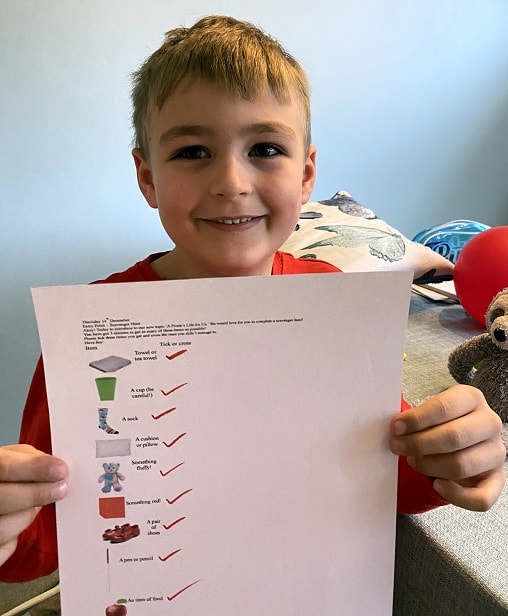 The five minute task to test just how observant the pirate crew were included discovering an item of food, something fluffy, pillow or cushion, towel or tea towel, something red, a sock, pen or pencil and a cup for those at home – children at school had the same challenge but with different items including rulers, paper and coloured pens.

The ongoing topic includes exploring local history around smugglers, the differences between smugglers and pirates, and big pirate figures such as Blackbeard.

It also covers Geography focussing on maps, directions, using a compass and locating continents and oceans on a map.

They will also create their own routes to hide treasure, using clues and a compass to decide where certain pirate objects might be hidden, using persuasive language to sell items like a true smuggler, creating their own sea monsters, writing diary entries and much more.

Year 2 teacher Poppy Keam said the young pirates are “ really looking forward to exploring more about these characters, their lives and what they got up to.”

She added: “Just because we have some children within school and at home, doesn’t mean we have to take away creativity and fun. 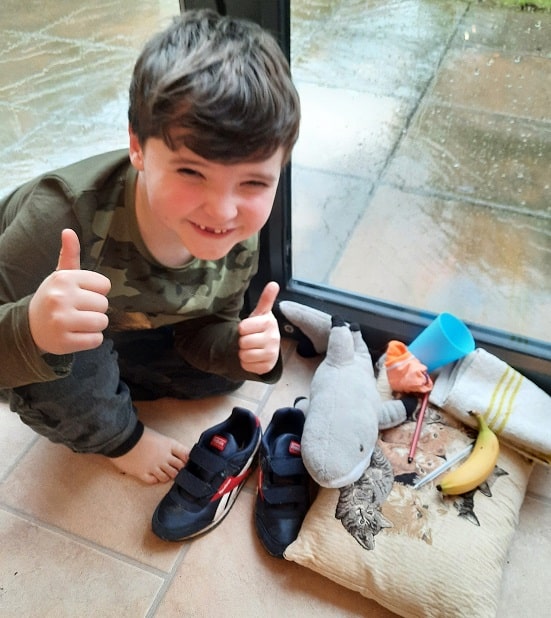 “We don’t want to take away the spark and excitement they have at the beginning of each topic. We need to encourage the children into wanting to take part in remote learning and tasks like these really help.

“The children have all done extremely well – they have all been engaged, motivated and happy which is the most important thing.”

To find out more about life at Chilton, families can take a virtual tour of the school via the online streaming service at www.chiltonprimary.co.uk