A further 63 fines have been issued this week to people breaching Covid-19 regulations, including some in Thanet.

Since Monday (January 11) officers have fined people for holding inside and outside gatherings, being outside without reasonable excuse and for not self-isolating.

During the early hours of January 13, officers stopped a car in Stirling Way, Ramsgate, where they found three people, all from separate households.  They told officers they had driven from London to collect money that was owed to them.  They were all fined £200 each.

A woman was fined £200 for hosting a house party in Sweyn Road, Cliftonville.  Officers attended the property after reports of a disturbance outside, but when they arrived they noticed birthday banners on the door.  The home owner claimed all those attended had received negative Covid-19 tests.

Fines in other areas of the county include a man from Northfleet facing a £1,000 penalty after failing to self-isolate after returning to the UK from Romania.

Another man was fined £200 on 13 January for failing to wear a face covering in a supermarket in Charlton Green, Dover.  Three men were also fined for not wearing face coverings in a takeaway shop in Strood following complaints.

Fines of £200 were also issued to people in Gillingham, Edenbridge, Rochester and Dover for allowing other people inside their homes. 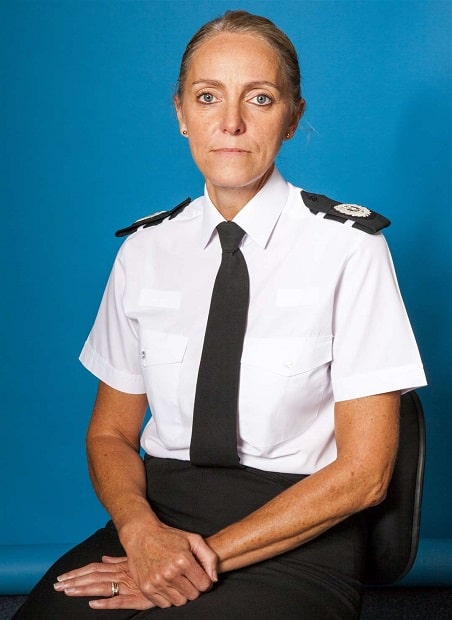 Assistant Chief Constable Claire Nix said: “It is unacceptable that people are still choosing to hold indoor and outdoor gatherings and to make un-necessary trips.

“At a time when there is so much pressure on Kent’s health services it is more important than ever for people to adhere to the government regulations.

“The country is at a critical point and we must all understand the dangers of the rapid spread of this new variant of Covid-19.

“Kent residents should visit the Government website to ensure they are familiar with what is and isn’t permitted and what may be exempt from the restrictions.

“Officers will continue to patrol the county, explaining, engaging and encouraging people to adhere to the regulations and will enforce the penalty notices when they feel it is necessary.”