A fundraiser has been launched to buy a powered chair for a “funny, bright and mischievous” little boy from Ramsgate who lives with a rare neuromuscular condition.

Four-year-old Ezra Thorman has spinal muscular atrophy type 1. It is a genetic condition where his muscles do not receive the messages from his brain, severely limiting movement. The muscles needed for swallowing and breathing are also affected.

Ezra’s parents Portia and Dan were told their son’s life expectancy was two years. But feisty Ezra is defying those odds with the help of an Expanded Access Programme (EAP) meaning  he receives new drug Nusinersen which increases the production of a motor neurone protein. It is not a cure but has been shown to bring about improvements for SMA sufferers. The drug, which initially came directly from the company but is now NHS funded, goes directly into his spinal fluid and will be needed for the rest of his life. 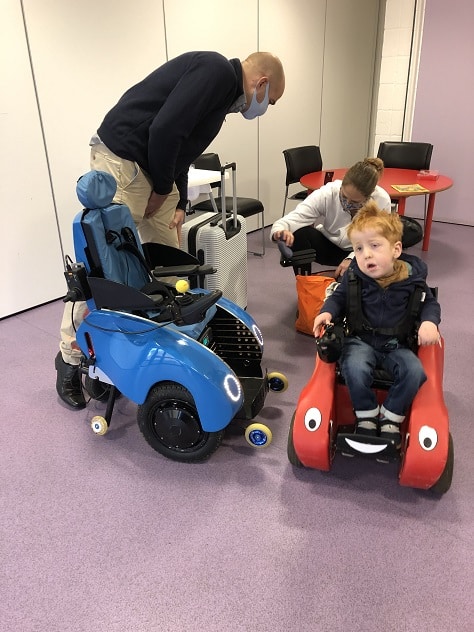 Ezra, who attends nursery at Newington and will go into reception year this September, has the drug once every four months.

Portia, who was previously a primary teacher, said: “Without it he would deteriorate pretty quickly. He is able to kick his legs around – although can’t bear any weight on them. He is great with his hands and can hold a pen and play with most toys.”

He is also able to get around using his Wizzybug powered chair and is an accomplished driver.

But the Marvel and Incredible Hulk fan will soon be too big for the Wizzybug so Portia and planning solicitor Dan are raising the £5,000 needed to get the next size up – a Tiny Trax.

Portia said: “You can get a chair on the NHS but the Tiny Trax has the same brilliant design and controls as his current chair and is compact enough to fit through our very narrow, unadaptable, front doorway at home. 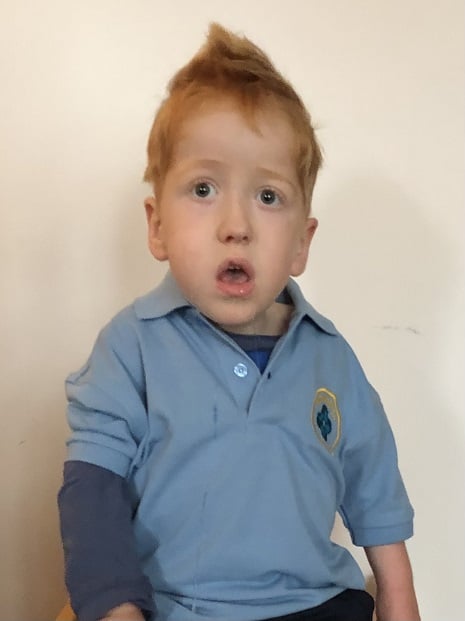 “He takes his Wizzybug to nursery school which has given him the wonderful opportunity to independently explore his environment and play with his new friends.

“He gets frustrated with the speed of it, which is the same as a slow walk, but the Tiny Trax top speed is two and a half times faster so he will be able to keep up with his sister on her scooter and have more of a chance in playground races at school.

“The new chair is also all-terrain so when he is in reception class he will be able to take part in forest school and use it on the beach.” 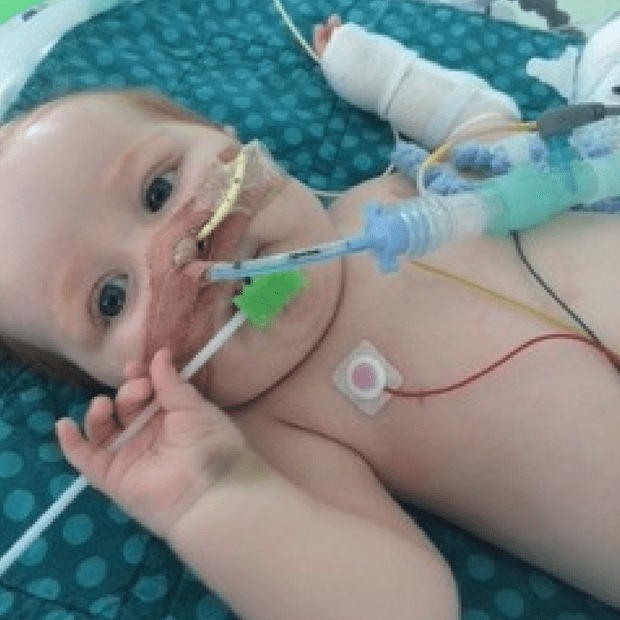 Portia said: “When he was 5 weeks old Ezra got a cold and ended up in intensive care on a life support breathing machine.

“He was in hospital for two weeks. We were told he couldn’t cope with the cold. When he came home he was really weak and had stopped grasping and moving his legs. The health visitor said he was probably just tired.

“But at three months he had not put weight on his legs and wasn’t holding his head up.”

Ezra was taken to the Evelina hospital in London where blood tests were carried out.

The family were then given the devastating news that Ezra had spinal muscular atrophy type 1 – the most severe form of the condition. Only 20% of children with SMA type 1 make it to eight months old and Ezra was given a life expectancy of 2 years old.

The youngster spent a lot of his first year in intensive care on life support at Evelina Children’s Hospital in London, but the introduction of the Nusinersen and the faith of his family have brought amazing improvements. The family hopes the new chair will expand his horizons even more. 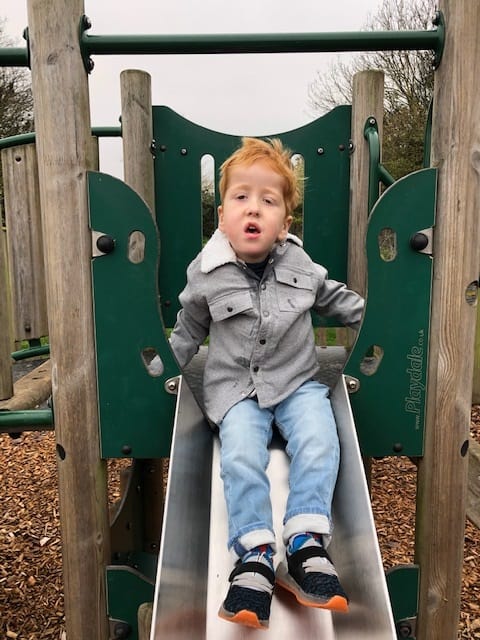 Portia said: “Ezra is very funny and very much a boy, loving Marvel and the Hulk. He can be rough and mischievous and is very interested in space, volcanos and dinosaurs.

“He loves Youtube and has an iPad that he is very good at navigating his way around on.

“He also has a ridiculously amazing photographic memory. On his Instagram he can be seen where it looks like he is reading a book but he actually memorises every single word of every page!”

Ezra is also fiercely independent and can get ‘very cross’ when people try to help him.

The new chair, which Portia and Dan have made the down payment for, will last Ezra throughout primary school.

UPDATE: A campaign is now (2022) running through New Life charity to fund vital disability equipment for 41 children across the South East on their waiting list – including Ezra – for help totalling almost £52,000.

Donations can be made at  https://newlife.support/KidsSouthEast

Any money raised above the total amount needed for Ezra to receive the lightweight wheelchair will be used to help other disabled and terminally ill children in need.

Special Stars at Christmas: New hope for little Ezra thanks to drug programme