Mr Williamson said a ‘small number of areas where infection rates are highest’ will only open for vulnerable children and those whose parents are critical workers.

A list of those areas includes Dartford, Gravesham, Sevenoaks, Medway, Ashford, Maidstone, Tonbridge and Malling, Tunbridge Wells and Swale for Kent. Measures will be under regular review.

Thanet primary schools will open as originally planned, despite having a higher rate per 100,000 than Tunbridge Wells where school opening has been delayed.

Secondary schools will now reopen on January 11 for Years 11-13 – instead of January 4 as previously announced – and January 18 for all other years and college students.

Mass testing will take place in secondary schools, with those taking exams or in high risk categories, being at the head of the line.

During the first week of term – from January 4- secondary schools and colleges will only be open to vulnerable children or the children of key workers.

Areas of the country with very high rates of Covid infection or transmission of the virus will offer face-to-face education to only exam years, vulnerable children and the children of critical workers, with remote education being given to all other students. The areas are yet to be announced.

Universities will reduce the number of students who return to campus at the start of January, prioritising students who require practical learning to gain their professional qualifications. All university students should be offered two rapid tests when they return in order to reduce the chance of spreading Covid.

Primary staff testing is also due to take place from January.

Mr Williamson said: “The evidence about the new Covid variant and rising infection rates have required some immediate adjustment to our plans for the new term.

“The latest study we have from Public Health England is that Covid infections among children are triggered by changes in the community rate.

The study also says that the wider impact of school closures on children’s development would be significant. I am quite clear that we must continue to do all we can to keep children in school.

Taking all these factors into account means we have had to make a number of changes for the new term in order to help with breaking chains of transmission and to assist with keeping our all of our children and all of our education settings as safe as we can.”

Some 1,500 UK Armed Forces personnel are being made available to support the Department for Education and Department for Health and Social Care to roll out the testing to secondary schools and colleges across England.

The majority of personnel will form local response teams, providing support and phone advice to institutions needing guidance on the testing process and set-up of the facilities.

This will be done mostly through webinars and individual meetings, but teams will also be on standby to deploy at short notice to provide in-person support if needed. Schools and colleges will shortly be provided with further information on how to request additional support.

The government expects to deliver more than 50,000 devices to schools across the country on January 4, and over 100,000 altogether during the first week of term. This is in addition to the 560,000 devices already delivered as part of a target of one million testing devices to be distributed. The programme is now being extended to include students aged 16-19 in colleges and schools. 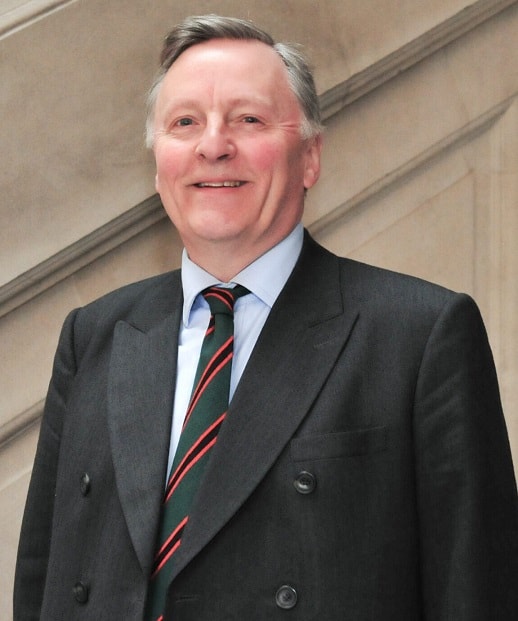 Richard Long, Kent County Council’s Cabinet Member for Education and Skills, said: “The Government has today announced that the majority of secondary school pupils will learn remotely for an additional week after the current school holidays, returning to the classroom on Monday, January 18 instead of Monday, January 11 as planned.

“The districts and boroughs that have been defined by the Government as ‘contingency framework’ areas, and where primary pupils will work remotely, are: Dartford, Gravesham, Sevenoaks, Ashford, Maidstone, Tonbridge and Malling, Tunbridge Wells and Swale.

“Primary pupils in all other areas of Kent should attend school on Monday, January 4 as planned.

“Vulnerable pupils and the children of key workers in both secondary and primary schools in all areas of the county will have access to face to face learning in schools from Monday, January 4.

“The vast majority of Kent schools have remained open throughout the entirety of the pandemic – for vulnerable learners and the children of key workers in the first lockdown, and for all pupils since September.

“School staff have done a fantastic job of managing extremely difficult circumstances effectively and safely and I have every confidence they will continue to do so.”

KCC will support secondary schools with regular rapid testing which will allow more pupils and staff to remain in school as they will not have to automatically self-isolate if someone in their bubble tests positive for COVID-19.

Kent County Councillor Karen Constantine said: “Gavin Williamson’s latest plan for the opening of primary schools will not be welcomed in Thanet. Far too many parents and staff are worried by virus transmission.

“What we need is testing that should be in place by now. Testing has so far been woefully slow and inadequate. Children now doing GCSEs and A levels exams will be facing significant and unfair pressure. Teachers and support staff, as well as pupils should be offered the vaccine urgently. The challenge’s are huge but all steps must be taken to control the virus.

“I would also like to thank all of those teachers and school staff that are working double time to give our children an education. Again, we don’t have all the relevant facts and parents, teachers and children will be confused by a lack of clarity and mixed messages”.

Government data published today shows the rate of positive covid tests per 100,000 in Thanet is falling again but data may be incomplete due to the holiday period.

According to the government covid dashboard the Thanet figure is 485.5 per 100,000 for the seven days to December 25.

Today (December 30) 107 positive Thanet tests were reported, making 723 in the last seven days, a 17.2% drop on the preceding week. A total of 7,061 positive tests have been recorded for Thanet to date.

Covid-19 is mentioned on the death certificate but may not be the primary cause of death.,

The figures are updated daily, although there is some time lag on some statistics. They can be found on the government dashboard here and here

A review will take place on January 18