My 19-year-old, James, is moving into his own tiny flat this week. He’s using his furlough time to spend hours buried in Ikea catalogues; his furlough pay is going on woks, cacti and cushions.

How can you bear to see him go, my pals ask? Oh lordy, so easily. It’s time. We are starting to irritate each other quite significantly. He likes to cook sticky spicy messes at midnight but remains stubbornly indifferent to cleaning up; clogs the shower daily with his long blonde curls; inhales a week’s food shop as a snack, then complains the fridge is empty; wears clean clothes for perhaps 20 minutes before returning them to the laundry pile; parks in my space, makes an astonishing noise, drinks all the coffee. Four months ago he brought home a very sweet girl, who’s yet to leave, wherein the laundry and washing up and coffee consumption promptly doubled. Oh yes. It’s time. 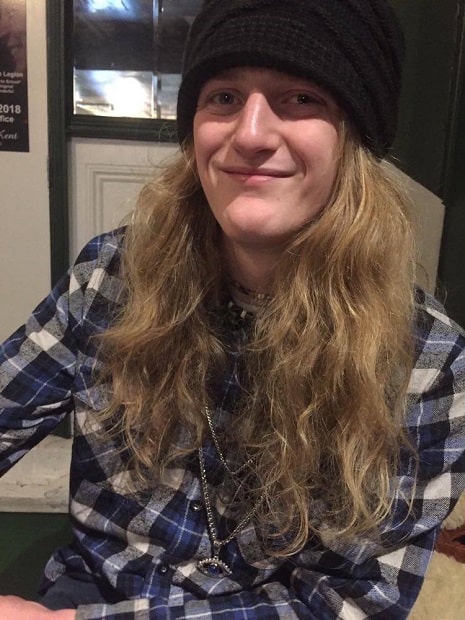 And I don’t approve of the whole extended childhood thing. I don’t really approve of childhood at all. Childhood is a Victorian invention, saccharine and useless, like so much the Victorians gave us. They decided that childhood was a golden time of innocence and joy, that children were charming creatures, closer to God, and that the sight of a beautiful, innocent child’s face would surely make sinful adults repent their wicked ways, give up the gin, be grateful for their back-breaking shifts in the boot black factory.

So naturally it was the duty of all adults to keep children in this innocent, dependent, joyous state as long as possible. I say they, but it was mainly men – William Blake, William Wordsworth, Lewis Carroll, I see you – who doubtless had little to do with actual, smelly, screaming brats; and of course by children they meant middle class children, rather than the scruffy herberts they stuffed up chimneys.

History is invented by those with a gift for language rather than childcare.

As the decades rush past this thing called childhood grows ever longer. Which is odd, because being a child has become a lot more horrible since Dickens’ day. I’d rather face a chimney than a SATS test: at least the torment would be over in an hour.

But now children must stay in education until they’re 18, and be driven to school, rather than face the dangers of walking or public transport. They’re not expected to move out or get jobs until their mid-20s, at best, while their parents hanker after a state of perpetual childhood, playing video games, enjoying colouring books and scooters, watching Superhero films. Somewhere, somewhy, our time frames have shifted.

We start life helpless but not really particularly innocent, even the sweetest of us, and my brilliant, witty son was never really that sweet, not even as a toddler. He mastered sarcasm before toilet training. And the fetishisation of a state of abject helplessness strikes me as deeply weird and frankly creepy. It was the Victorians too that decided girls’ dresses should button at the back so little girls couldn’t dress or undress themselves, because helplessness is such a desirable quality. Weirdos. I disagree.  I would like to eradicate helplessness in all children at the earliest opportunity, particularly mine.

I left home at 18 and didn’t go back. It was time then too. Surely by 18 you want to do things your own way, make your own mistakes, particularly the really colossal catastrophic ones, without anyone around to warn you of the consequences? How else will you learn? I don’t doubt James will run out of money, eat nothing but cheesecake all week, try to dry his socks in the microwave. Do him good.

As to me, I shall run about naked, scatter my hidden stash of chocolate and crisps about the house with reckless glee, relish the empty laundry pile and clean shower, and miss him not a jot. Our relationship will get the time and space to shift from caregiver and dependant, nagger and naggee, into solid, lifelong pals. Oh yes. It’s time.