Amazing news has been announced today (November 30) – nine-year-old Aurora Pile-Gray from Westbrook is in remission.

Aurora was diagnosed with stage 4 Burkitts Lymphoma after becoming poorly towards the end of April.

The rare cancer affects blood and bone marrow. Aurora has been undergoing chemotherapy and her family were looking at CAR-T cell therapy and an allogeneic transplant.

Earlier this year, after 4 gruelling cycles of intensive chemo, Aurora had been given the news that she was in remission, however this was short lived.

In October the family were told the cancer had in fact spread to Aurora’s bones and that the youngster was in need of a bone marrow transplant. The situation was also complicated by Aurora’s mixed ethnicity, making it that much more difficult to find a match. 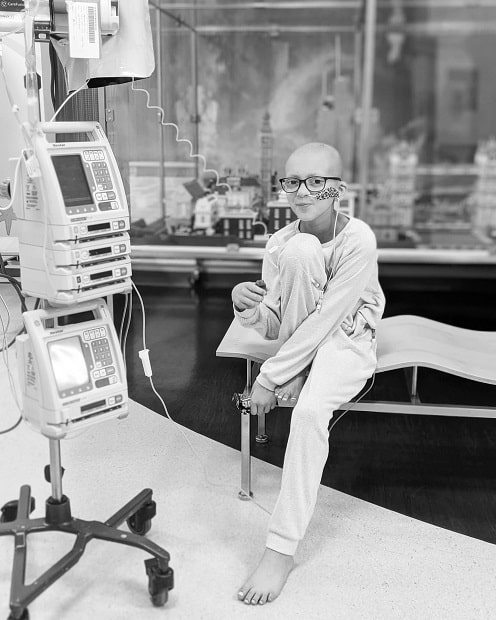 But in brilliant news Aurora’s mum Keisha has today revealed her daughter is now in remission. 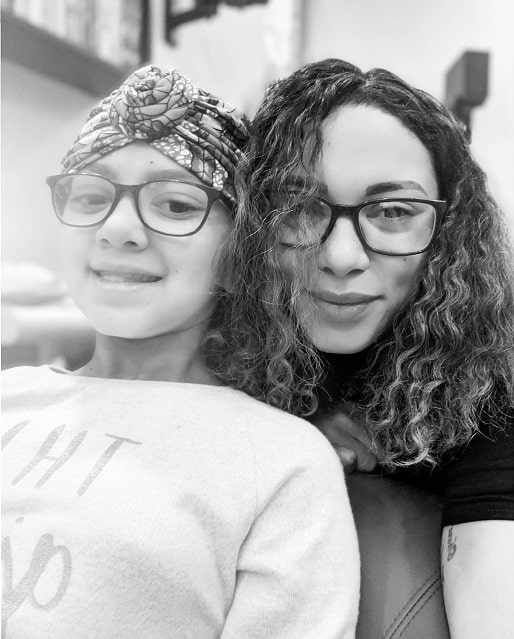 Posting to facebook Keisha said: “Aurora is officially back in remission!!

“Her bone marrow assessments show no cancer cells present, and no cancer cell regeneration on new cells in both the solid and liquid part of her biopsy.

“We were aware about the liquid aspirate a week ago, but we’ve been anxiously waiting for news on the solid part up until today!

“The transplant team have also sourced an 11/12 donor match which means that Aurora will have one more round of chemotherapy and will move forward with transplant in January!

“We don’t know much about her donor other than her stem cells will be coming from a 36 year old female, with 2 children. We aren’t sure if we are allowed to get in contact before two years but just know, if you read this and it’s you, or of you know who it could be, we owe our entire life to you and would give you the world.

“Days like today make our heart burst with pride and love and just how strong she has been throughout this whole ordeal. We are forever in awe of how she has tackled this journey and we are absolutely overjoyed that things are starting to look up!

“There’s still a long way to go, but she’s already come this far, we are all so over the moon, and I can barely get my words out, so for now, we are celebrating that out little lion is fighting on.”

Matching bone marrow donors is a much more complex process than matching blood type. It relies on matching individual tissue type, and genetic markers that are found on most cells in the body. These markers are used by the immune system as a way to distinguish what cells are supposed to be in the body, and which aren’t. The markers must be as closely matched as possible between host and guest, to prevent the body rejecting the new bone marrow. Everyone’s tissue type is inherited, so often bone marrow donations come directly from a donor with the same ethnic background.

There’s a lack of individuals from ethnic minorities on the register, and as a whole only 2% of the entire UK population is currently signed up to become a bone marrow donor despite having a 1 in 800 chance you would be a match for someone.

Keisha added: “Aurora’s in remission but we still have to get her through transplant and there’s a 90% chance it could return within a year. We’re made up, but still very apprehensive.”

This month mum-of-three Keisha and St Saviour’s pupil Aurora were announced as joint winners, alongside Westgate’s Wilfred Jenkins, after our call out for Thanet heroes of 2020.

Find Keisha’s account of the family’s journey at https://growingpainspaperplanes.wordpress.com/

Find out how to join the bone marrow register:

A fundraising page has been set up to help the family in case treatment abroad is needed.