The satirical piece, published in the Sunday Times, bemoans the Tier 3 restrictions coming into force across Kent from December 2 and blames Thanet people for ‘breathing over one another as they swallow jellied eels.’

He goes on to describe isle towns and villages as ‘seaside slum(s).’

The columnist, who has a property in much more upper class Chilham with a super-posh Aga in his kitchen, claims to be a clean, decent Christian (and, obviously, not virus infected) unlike us ‘filth-bedecked urchins’ in Thanet.

The column goes on to question the tier restrictions and the impact on businesses, such as pubs, which will be forced to remain closed. He says the measures of the first lockdown were understandable but describes the latest tiers as ‘botched.’

However, despite the message about the handling of the covid pandemic, it is the slating of Thanet – which is not, apparently, part of ‘proper Kent’ – that has irked many (but not all) people.

In response Mr Liddle has been slapped down in true Thanet style with comments including: “Verbally flatulent article. I would encourage the ghastly, virus-addled plebs of Thanet to camp out on his doorstep and breath over his door handles,” and: “He might “see” us but be unaware of our identities. We walk amongst them in “proper Kent”, all the while they are unaware of our presence as we blend in with the non-plebs. If only they knew! They would be aghast and surely die of repulsion, never mind Covid!”

Another quipped: “He’s just upset that anytime someone suggests going to “Liddles”, it’s not to see him “

It seems Mr Liddle may be receiving a number of private messages to “talk to him about his article.” 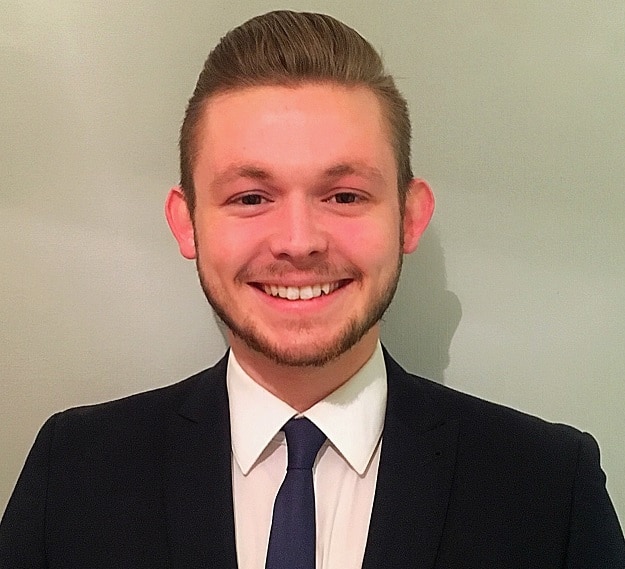 Birchington councillor George Kup has also voiced his disgust. He said: “I am absolutely disgusted by what I have read in this article.

“I have lived in Thanet all of my life, and yes Thanet has some problems, but that can be said for anywhere, surely?

“Let us not forget how amazing Thanet is and I actually feel lucky that I live in Thanet. We have the most beautiful and breath taking coastline. Where you can witness the most gorgeous sunrises and sunsets.

“In Thanet we are a community of hard working, and strong willed people, that during hard times, like the one we are currently going through, pull together and make sure we come through any situation stronger.

“I believe the reasons that Thanet has seen such a rise in cases is not the fault of Thanet residents but because we saw thousands of people flock down to enjoy our beaches.

“To get through this hard situation, that is COVID, it is no good calling people names and singling out one particular district. If anything COVID is a time where we come together and support one another to make sure that we can all get through this.”

Mr Liddle, who also writes for The Spectator and The Sun, has often caused controversy. In 2010 he was the first journalist to have a complaint against a blog post he had written to be upheld by the Press Complaints Commission, over a claim that he could not prove about the African-Caribbean community.

A November 2011 article by Liddle in The Spectator about the trial of two men involved in the murder of Stephen Lawrence led to the magazine being prosecuted for breaching reporting restrictions. At a court hearing in June 2012 The Spectator pleaded guilty to contempt of court and accepted a fine of £5,000 plus costs.