Multiple dispersal orders were handed out to troublemakers in Ramsgate during the weekend.

A 48-hour order was put in place from 6pm Friday (November 20) to 5.59pm Sunday (November 22) giving officers extra powers to disperse those causing a nuisance.

It was enacted in response to a number of reports of the misuse of alcohol, drug taking and criminal damage in the town between November 13-17.

The order was operational within the boundaries of Addington Street in the south, Queen Street, King Street and Hereson Road in the west, and Seven Stones Drive in the north.

A total of 20 people were slapped with orders, meaning they had to leave the area immediately for up to 48 hours and, if they returned during that time, they would risk being arrested. 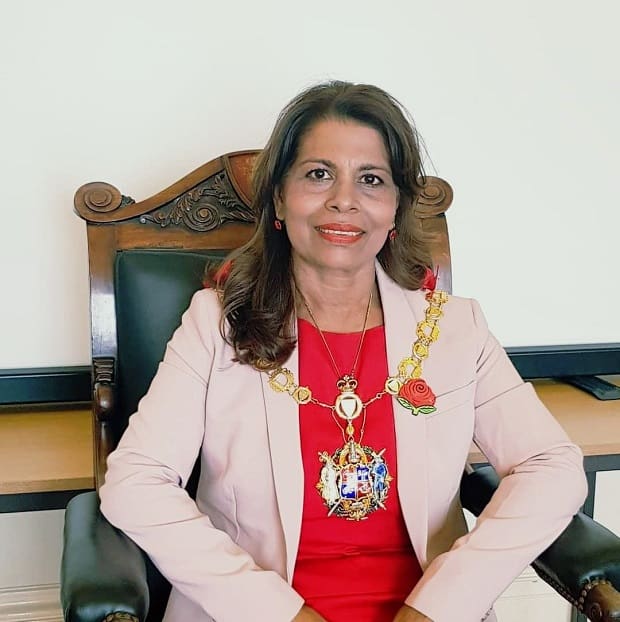 Ramsgate mayor and ward councillor Raushan Ara said: “As a Central Harbour ward councillor, I was contacted by several residents, who were concerned about the anti-social behaviour that has been taking place in the multi-storey car park, and the town centre.

“This has been a problem for many years now and it is affecting our residents, who feel frightened to come into our town centre for fear of violence and abuse. I am so pleased to see this positive response from Kent Police, working alongside the Community Safety team. This will help to make our town centre a safer and more secure environment for our community.”

Thanet District Commander Chief Inspector Rhiannan Pepper said: “During current Covid restrictions, people should not be out gathering in groups as they pose not only a risk to themselves, but others too.

“Regardless of lockdown rules, it is not acceptable that residents and businesses in Ramsgate should put up with feeling intimidated by those behaving anti-socially. Fortunately it is a small minority who are responsible for such behaviour but we will not tolerate it.

“We will be monitoring the situation over the coming weeks and ask that anyone who witnesses any act of anti-social behaviour, report it so we can take appropriate action.”

The order also followed numerous complaints from residents and traders about fighting, drug taking, shouting and intimidation of passers-by.

Last week The Isle of Thanet news revealed how one resident said they were ‘grateful’ when the second national Covid lockdown was announced because of the constant trouble.

The woman, who does not want to be named for fear of reprisals, says the issues are caused by a large group of ‘feral’ youths aged 12 to 17 who continually gather in the Queen Street and York Street areas, as well as the multi-storey car park.

Issues with anti-social behaviour and crime from youth ‘gangs’ in the town has been a historic problem dating back at least six years with the youngsters changing but the problems remaining constant.

Regular meetings were arranged by county councillor Karen Constantine between business owners and police to try and combat the problem. These had to be repeated in 2018 with a fresh outbreak of incidents.

In February of this year stop and searches, knife sweeps and the knock-on effects of a dispersal order brought calm to trouble hotspots in Ramsgate town centre.

Increased police visibility followed an attack on a 27-year-old man in Queen Street by a gang of teenagers on January 24.

Officers are regularly patrolling the area and anyone affected by nuisance behaviour is encouraged to make a report via the Kent Police website or by calling 101.