Cliftonville resident Antonia Bridge has launched a bid to make sure Thanet children do not miss out on presents this Christmas.

The self-employed jewellery seller is asking for toy donations for the scheme – A Little Something – which will then be distributed via Thanet food banks.

In previous years Antonia, who moved to the isle five years ago, has collected donations to help the isle’s homeless but this year the impact of Covid meant she turned her attention to struggling families. 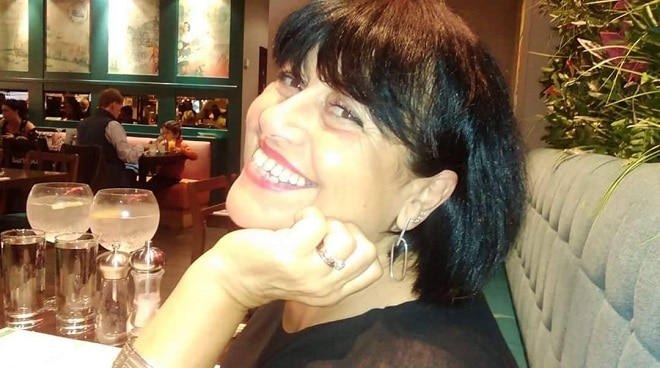 She said: “Every year we collect clothes and food for the homeless, but I am so aware that this year is impacting on children in such a huge way and with so many people struggling, I couldn’t bear the thought of kids having nothing, however small, to open on Christmas Day or their parents stressing even more about not having enough to buy food let alone a present.

“2020 has turned out to be a challenge, to say the least. Many find themselves in a precarious position, financially. There have been major job losses and so many people are struggling, dreading Christmas and worrying that they will not have enough to buy their children food let alone a present to open on Christmas morning.”

Gifts can be donated at various venues. Antoni will then collect and wrap them being carrying out the food bank drop off.

She said: “I am hopeful that we can make a small success of this and maybe other areas can do it too so that, however small, we are making a difference.”

Antonia’s home – people can message if they would like to drop off a donation: https://www.facebook.com/antonia.bridge