A lack of volunteer drivers threatens to put the brake on a scheme that enables the elderly and infirm in Thanet get to medical appointments.

Residents who cannot use or access public transport are taken to their required hospital, doctor or dentist by car owners who donate their time but receive a mileage payment to cover fuel costs.

The scheme, run by Kent Coast Volunteering (KCV), had to be suspended in mid-March and only resumed in August, by which time many of the drivers – usually of retirement age – had decided not to return, often for health reasons.

Now KCV, which covers Thanet as well as Folkestone, Dover and Deal, has hit a potentially serious problem. The number of people offered medical appointments has gradually increased in recent months but the number of available drivers has not returned to pre-lockdown levels, and the gap between demand and supply is widening by the day. 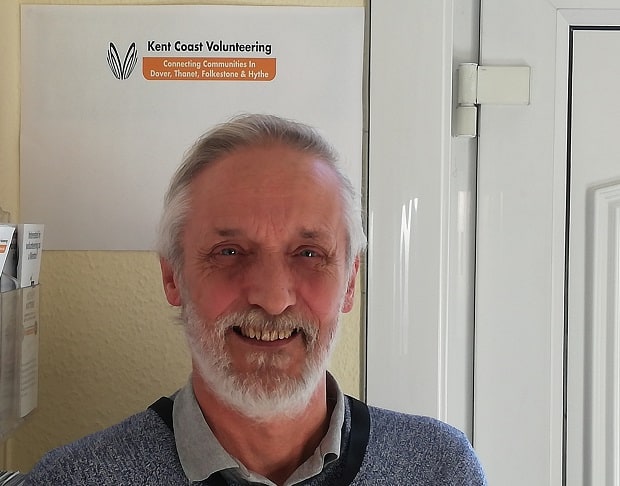 Mark Connorton (pictured), KCV’s transport and development manager, said: “This is a real issue in Thanet. Pre-lockdown, we had 16 drivers on our books for the district, now we have half that number – two in Margate, one in Ramsgate, one in Broadstairs, one in Cliftonville and another three in the pipeline. Nowhere near enough.

“When I contacted the drivers about returning, some said they will be coming back but others said they won’t at the moment because of worries around social distancing and the circumstances of their own families.”

In February, KCV had enough manpower to do 1,500 passenger journeys across its three districts but that included shopping and social trips. Mr Connorton said that since August, with far fewer drivers, they have had to limit the service to medical journeys only.

He added: “Our transport section is always busier in winter, particularly with GP appointments and also because of the seasonal rise in slips, trips and falls. Recently we’ve also had a lot of requests for flu jabs, which adds to the pressure.

“No doubt when a coronavirus vaccine is eventually available it will involve us massively.”

Mr Connorton is frustrated at being unable to offer a full service to the scheme’s 2,300 members. “Under normal circumstances we’d be doing pick-ups for day centres, visits to loved ones as well as shopping and hair dressing trips but now we are giving absolute priority to medical needs.”

Peter Erlam, currently the only volunteer driver for the whole of Ramsgate, said: “I’ve done it for 18 months now and have made several good friends. It gives me enormous satisfaction to know that I have helped someone to see their doctor or attend hospital when they might otherwise have struggled or even missed their appointment.” 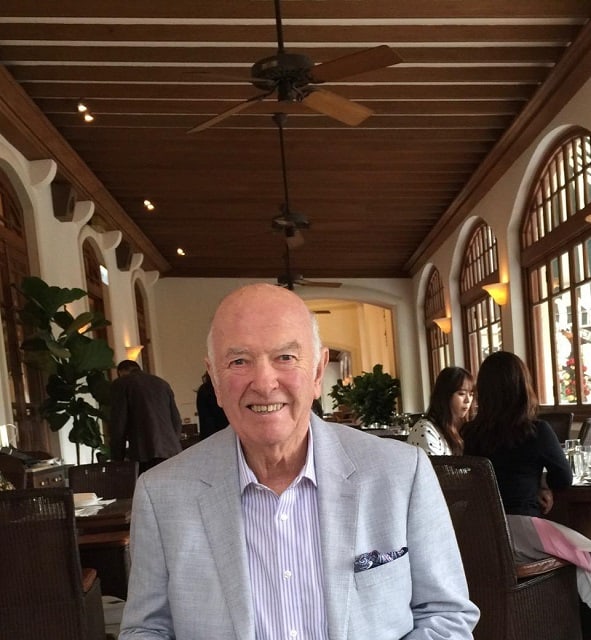 A user of the service is Brian Urwin (pictured), 84, who was told he had to give up driving due to several serious health conditions, which also necessitated regular visits to doctors and hospitals, including in London.

He said: “By accident, my wife found out about KCV and we decided to change from using taxis. It turned out to be one of our best decisions. The drivers are polite, respectful and punctual.

“As NHS vulnerable people we have been shielding since March. The drivers’ support and friendship have been tremendous.”