Thanet’s Conservative group has agreed a new leader after Lesley Game stepped down from the role.

Cllr Game, who also has a seat at Kent County Council, took on the party leadership last year after a vote of no confidence ousted then-Thanet council leader Bob Bayford and led to the Labour group taking over control of the authority.

Now she has stepped aside and shadow Cabinet member Ash Ashbee has been named as the new leader.

Cllr Game said: “Having led the group for a year after the debacle last October when we lost control of the administration it is time to hand over to someone else to lead the group forward.”

It is understood two shadow Cabinet members had raised concerns that Cllr Game’s time would be taken up with next year’s county council elections rather than district issues.

Cllr Ashbee, speaking at a full council meeting tonight (October 15) said: “I would like to thank my group for their support, selecting me as their leader, and look forward to forming a strong opposition.” 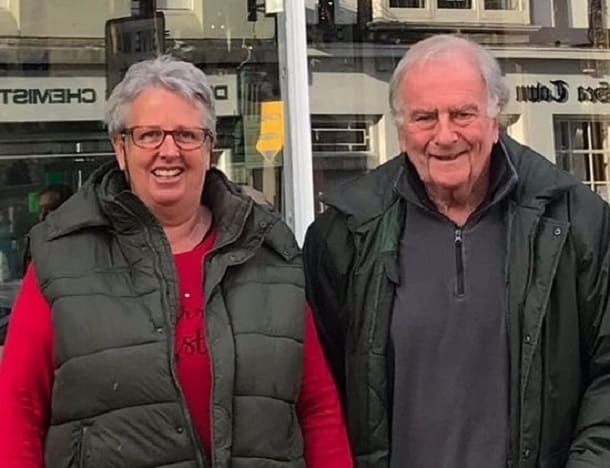 North Thanet MP Sir Roger Gale congratulated Cllr Ashbee – who celebrates her birthday today – on her leadership role, adding: “I hope and expect that in the interests of those that we are all elected to represent Ash will have the fullest possible support in forming a constructive and responsible Opposition and will if necessary be prepared to work with others to form a sound administration at what is clearly a difficult time for Thanet and for the country.”