The 67-year-old ordered himself the shellfish linguine and had a chat to Victoria Nielson, sister of Little Ships owner James Thomas. He was also shown family memorabilia that is displayed in the restaurant. 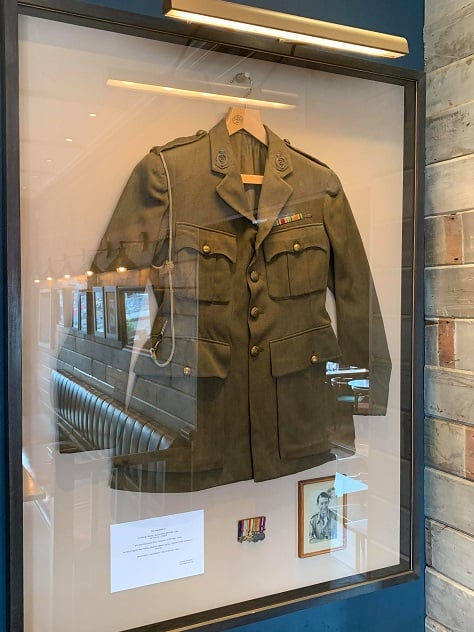 Chef Craig Mather said: “They were discussing James’ and Victoria’s grandfather who was saved on the beaches (during the Dunkirk operation).”

Mr Portillo’s passion for steam trains led him to make the BBC documentary series Great British Railway Journeys, beginning in 2010, in which he travels the British railway networks, referring to various editions of Bradshaw’s Guide. The success of the show led Portillo to present shows about railway systems in other countries.