“It changes you. You want to live and experience everything life has to offer,” says Jo Griffiths, three years after she received a devastating diagnosis of stage 4 breast cancer.

Jo and husband Tom live in Margate and are becoming well-known for their personal training business ToJo Fitness.

But in 2017,  Jo had just turned 35 and was working as a funeral director. She had discovered a lump in her breast but it was thought to be a cyst.

She underwent an ultrasound and a biopsy was also taken.

Jo said: “Ten days later I was called into the consultant. There were lots of people in the room and I thought maybe they were there for training. Then they told me I had stage 4 breast cancer, which was unusual for my age. They said that they needed to shrink it asap before it could be removed.”

Jo, who at that time was living in Gravesend and being treated at Darent Valley Hospital, spent eight gruelling months having chemo sessions. 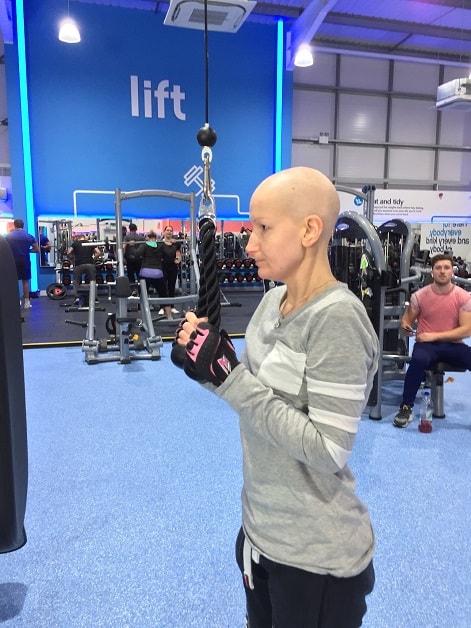 She said: “It really knocked me off my feet. I lost every hair on my body, couldn’t move from the bed, couldn’t even concentrate to read a book.”

It was at that time that she and husband Tom decided to make sure she was eating clean, vegetarian food. She took up meditation and breathing techniques and tried to stay positive.

She said: “We didn’t know if it had spread and tests from my lymph nodes were inconclusive. The chemo was shrinking it and I asked my surgeon what percentage of patients had no lump to remove by the end of it. He said 10 to 15%. I wanted to be in that percentage and be able to keep my natural breast.

“When we got to the end of the chemo, two or three weeks before Christmas, I had the final ultrasound and the tumour had gone from 5cm to the size of a pea. They said it was something rarely seen and I was a miracle! 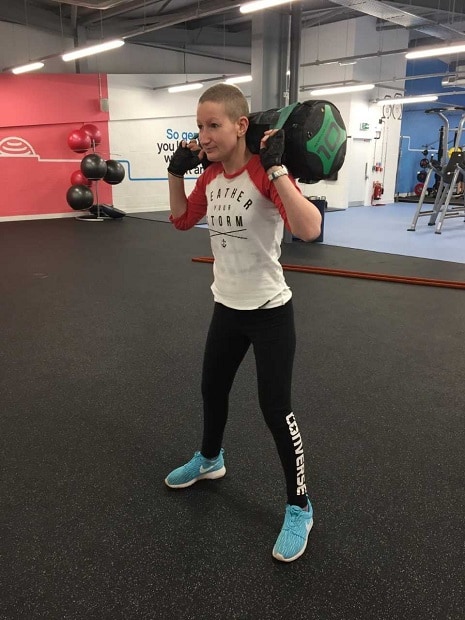 “My faith kept me going, I just kept believing in the positives.”

The operation to remove the tumour took place in January 2018. There was still no guarantee that Jo would be able to keep her breast.

She said: “When I woke up in the recovery room I saw the surgeon and he put his thumbs up. I remember feeling to see if it was still there and it was.

“They managed to get the whole tumour and just left me with a scar shaped like a smile.”

Jo had intensive radiotherapy to make sure all cancerous cells were eradicated. She got the all-clear in October 2018.

She said: “During the chemo I was throwing up, I couldn’t move, I couldn’t even shower. Now I have a new lease of life.”

Jo had been a qualified personal trainer for 12 years but only ever trained herself. During her cancer treatment Macmillan staff told her the funeral business was not something she should be in at that time. 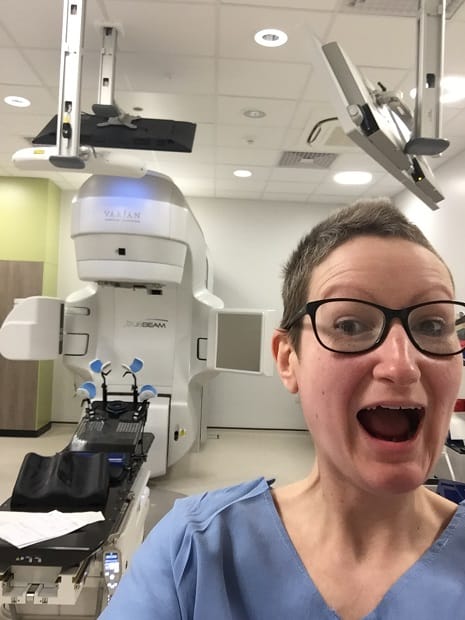 Jo said: “Coming out of cancer I couldn’t be with people who had died, I needed to be with the living.”

Jo and Tom, who had a holiday flat in Margate, made the move to the town permanently this year and have been busy setting up the business.

Jo said: “The kids had left home so we made the move to the coast, which was something we always wanted to do.

Tom and Jo specialise in helping those who would never normally enter a gym to eliminate high blood pressure, rectify type 2 diabetes, lose weight or regain the sort of health and vitality they thought were a thing of the long distant past.

Tojo Fitness holds Level 4 qualifications and also specialises in working with those with back pain. They are also on the GP Referral scheme. They have just finished leading 45 people through a Shred 4 Summer programme where the average weight loss was in the range of 10kg.

Since lockdown they have taken their business online and train clients from all over the world without ever leaving Thanet. 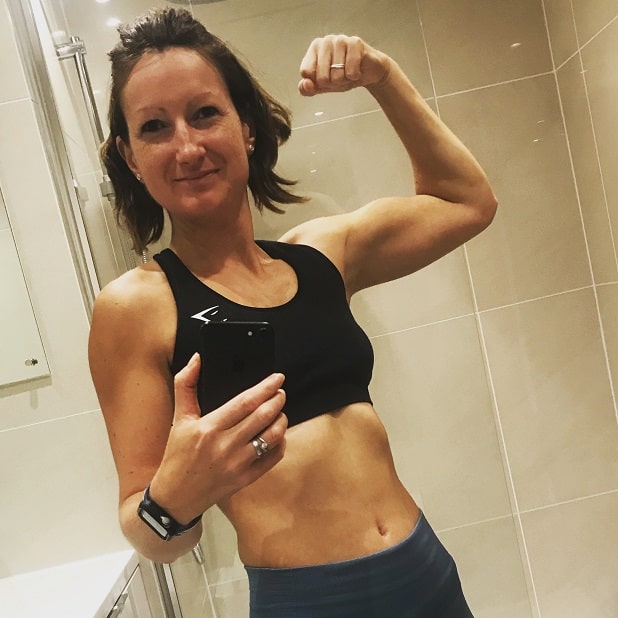 Jo said: “After everything I have been through I want to encourage and inspire other people, no matter what you are going through there is exercise, fitness and health options available for everyone.”