A trial one-way scheme to be implemented in Westgate is causing uproar due to the loss of parking bays.

Kent County Council is introducing the one way system from the top of Roxburgh Road, into Station Road and finishing at the end of Station Road, outside the off-licence.

The aim is to widen the pedestrian area so people can pass each other while maintaining social distancing. There will be 20 planters installed and 20ft benches outside the barber shop and  the Co-op.

The scheme is one of several implemented across the county as part of the government’s push for ‘active travel’ in the wake of the coronavirus pandemic. Kent County Council has provisionally been allocated just over £8 million by the Department for Transport to invest in walking and cycling.

The first round of funding that has been agreed by government is £1.6 million with the remainder dependent on this being spent within eight weeks.

A second wave of schemes will be dependent on the government’s decision to award further funding. A submission was made last week and further schemes will be announced once funding has been confirmed. 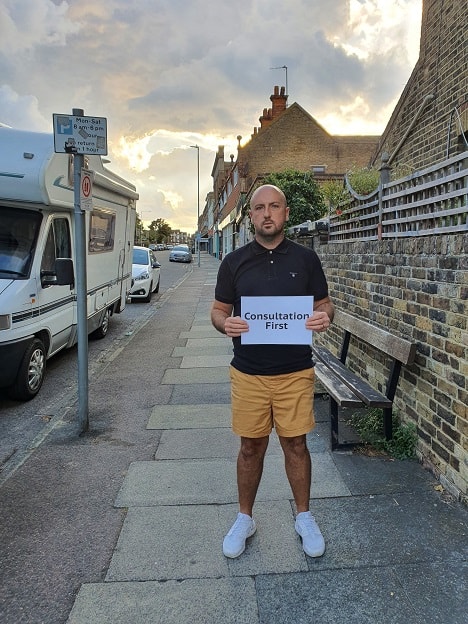 But traders and ward councillor Bertie Braidwood say the 18 month trial scheme also means a loss of a large number of parking bays and it is feared this will hit businesses and maybe even cause some to go under.

Cllr Braidwood said: “The One Way system itself is certainly worth trialling as it’s been talked about for a number of years. What I am against is losing around half of the car parking capacity with no public consultation for residents to voice their opinion.

“KCC won’t release plans for residents to view and shop owners have been left in the dark.

“Many businesses may not be here in 18 months time if significant footfall is reduce so I’m calling on KCC to reduce the trial period to six months and to let residents have a consultation before works commence.”

There are also fears the closure of parking spaces will lead to chaos in Adrianand Ethe;bert Squares as motorists try to find alternative spaces.

Formal consultation was not carried out because KCC has to have schemes implemented in an eight week time frame to be eligible for the rest of the government grant.

A one-way scheme in Station Road has previously been suggested by town councillor David Wallin but he says his idea did not involve a loss of parking and in fact created more parking spaces and  suggested parking free for an hour.

KCC says the schemes are being introduced through an Experimental Traffic Order and this  means that throughout the trial period the authority will be consulting and monitoring the effectiveness of the scheme to determine if it will stay.

Kent County Council Cabinet Member for Highways and Transport Michael Payne said: “We have to be realistic in that the first round of schemes will not satisfy everyone who has made suggestions, but by concept testing, in a way that has not been previously affordable, we have the chance to encourage more cycling and walking and make our roads safer for all users.”

However, the scheme is not being supported by KCC representative for villages, Emma Dawson, who says she fails to see its advantages. 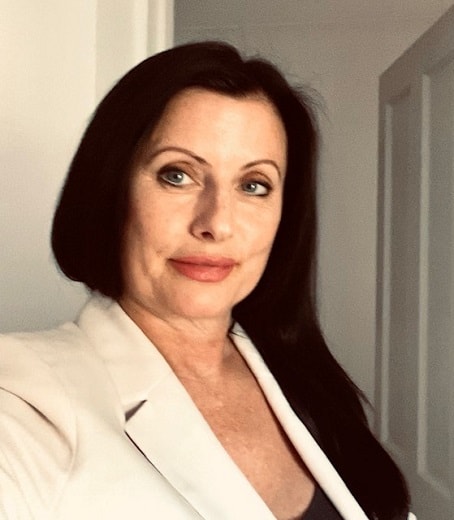 She added: “I’ve questioned many points on residents’ behalf including the length of the trial of 18 months and removal of parking bays. I feel that it’s a top down heavy project being imposed from central government and has not allowed time to consider the thoughts of the residents.

“I feel this is a premature plan, to base it on social distancing only, seems futile. Scientist are currently searching for a vaccine and Covid 19 may very well be eradicated by next year.

“I oppose the large number of parking bays that will be lost from this plan and the effect of lack of footfall which will impact on business loss. The redistribution of traffic onto other roads from the one way system will impact the area as other roads will become congested. The scheme from my perspective will not assist Westgate.

“I have made my objections known to highways and I will not be supporting it.”

Cllr Dawson says she is waiting for feedback from the head of highways at KCC.

A petition against the scheme has been raised and is available to sign in J Prentis on Station Road.