A group who left a man with serious injuries following a sustained attack in Ramsgate town centre have been jailed for a total of more than 30 years.

A detailed investigation by the Kent and Essex Serious Crime Directorate has secured the convictions of eight assailants who took part in the assault in Harbour Street in the early hours of Sunday 12 May 2019.

The 25-year-old victim, Ashley Grainger, was confronted by the group after he left a venue near the seafront at around 3am.

It was said that a friend of Ashley’s had previously been in a dispute with one member of the group, who shouted abuse at him as he made his way into the town centre.

The group then chased the man through the town, repeatedly punching and kicking him as he tried to defend himself.

Ashley was cornered in the doorway of a bakery in Harbour Street, where he was punched, kicked and stamped on, before being stabbed in the neck.

CCTV later showed that Jacob Cromwell had pulled a knife and inflicted the stab injuries. The resulting wounds narrowly missed an artery in Ashley’s neck and he was in hospital for 11 days. 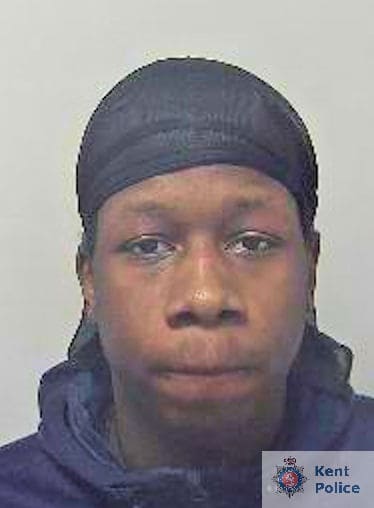 Cromwell was found guilty of attempted murder and jailed for 11 years at Canterbury Crown Court on Monday 11 May 2020.

In separate hearings at Canterbury Crown Court, a judge has since sentenced the remaining seven members of the group: 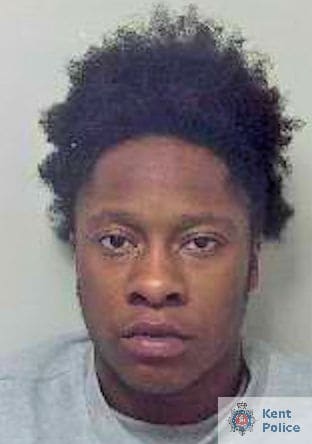 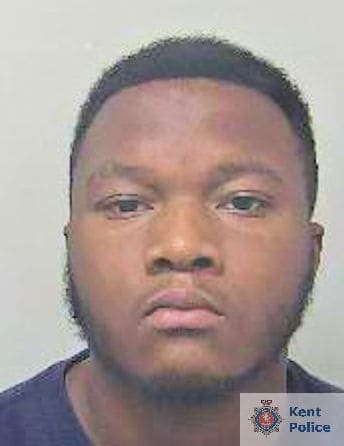 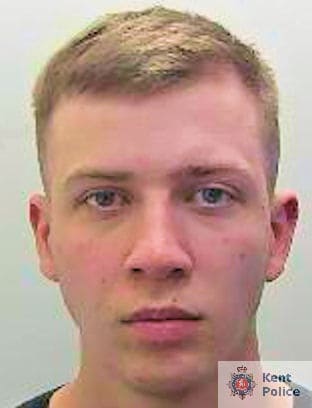 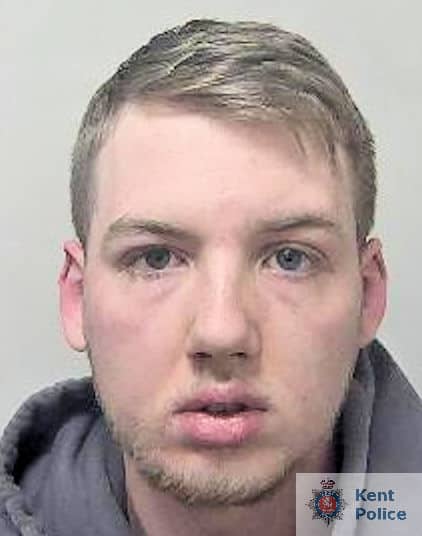 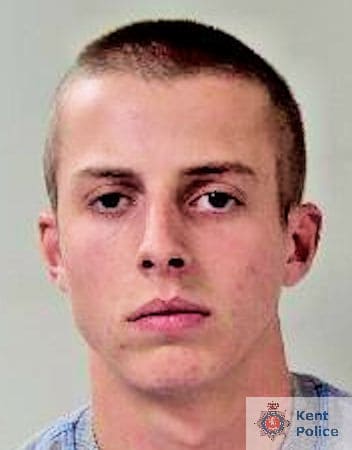 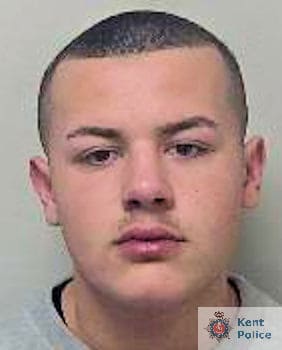 Chief Inspector Ed Ruffle, Thanet District Commander, said: “This was a cowardly assault by a group on a man who posed no threat to them.

“He was leaving the area after enjoying an evening out when he was chased and repeatedly attacked by a group, who looked to inflict as serious injuries as they possibly could.

“Officers quickly carried out a thorough investigation into this shocking attack and the number of convictions secured are a testament to their hard work.

“Kent Police takes knife crime extremely seriously and is determined to track down and seek the prosecution of anyone who carries a weapon or who engages in violence.

“I would like to praise the victim in supporting our actions and hope the sentences handed down offer him a sense that justice has been done.”