Three vehicles from Thanet coach company Taylor Travel Ltd drove to London’s Parliament Square this week in a national protest over the lack of support for the industry during the Covid pandemic.

Coach firms across the country face going to the wall with no government aid being made available to them.

For Taylor Travel, which is a family run business based in Margate since 2015, the struggle is very real.

Director Annette Taylor said: “We appreciate that we are not the only industry that has been affected by the Coronavirus.

“However, most industries have had support and are now in a position where some normality has returned and an income can be made. The coach industry has primarily had no work since February and so far nothing booked in until next year but we have had no help or acknowledgement.” 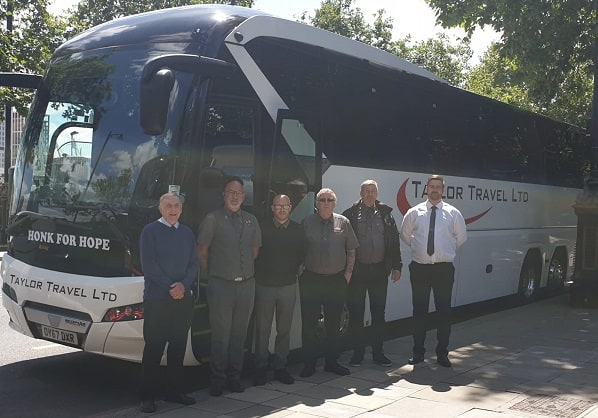 An appeal to government has borne no fruit with Ministers saying they will not be expanding the Covid grant schemes any further.

The coach industry has not been eligible for the Retail, Hospitality and Leisure Grant Fund and many have had to rely on payment holidays for loans and/or mortgages and rents.

Annette, and other coach firm bosses, say the industry has been “forgotten about” despite playing a large part in the UK economy and often being called onto provide emergency transport.

Annette said: “Many businesses in Thanet rely on our transportation, language schools, hoteliers, schools, residential associations, leisure venues and more. The coach industry brings in billions of pounds of revenue into the UK and South East each year so is an industry worth supporting.

“If a coach brings in 49 passengers to the community, their average spend is £20pp a day. A local hotel is booked for the week and there is then 49 potential return visitors and their peers so one coach could inject around £16,000 into the local economy in just one week.All that is being lost.

“Coaches are very expensive to run and have huge overheads but we were first hit in the middle of January, by the middle of February there was nothing and now we reach July and still nothing – not even any support from government.”

Annette says almost every other industry, including buses, trains and airlines, have received help yet coaches – which provide everything from day trips to rail replacement transport and home to school rural services – have been completely overlooked. 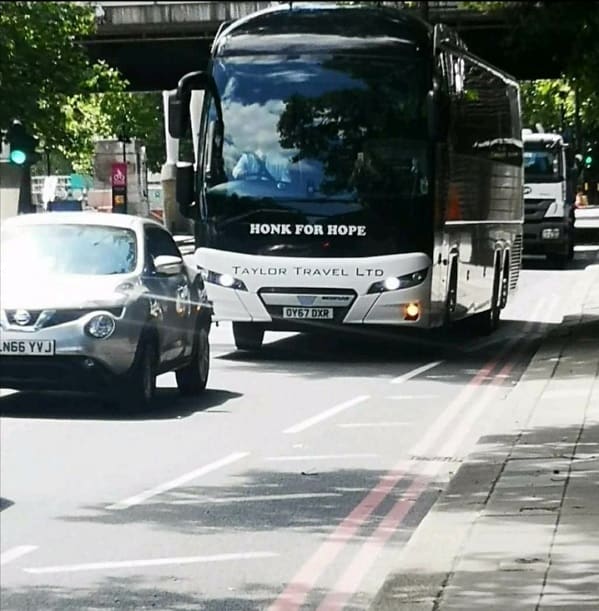 The aim of the Honk for Hope rally in Parliament Square on Monday was to highlight this struggle and the lack of support which could lead to firms going into bankruptcy.

Some 420 coaches from across the country took part in the demonstration, travelling through some of the most congested parts of London.

Taylor Travel is determined to keep its nine staff for as long as possible but says the future is looking scary. 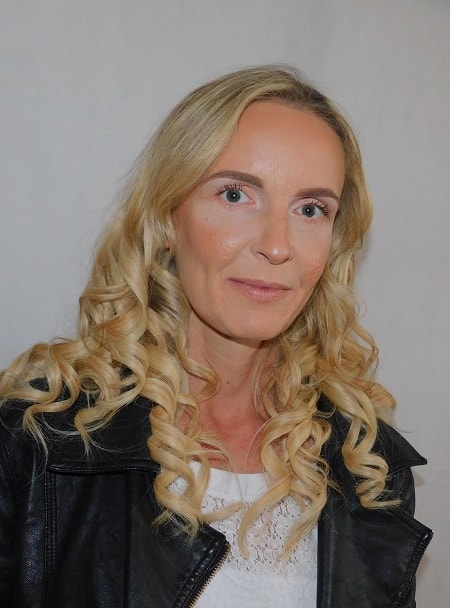 Annette (pictured) said: “We are a family run business and employ nine members of staff. We have been running since 2015 when we started with one old vehicle and have built up to nine executive vehicles of various sizes and can take up to 61 passengers at any one time.

“All coach companies are at risk of closure and a lot have already made redundancies just to survive. We have kept all our staff on as they are extremely valuable to us as and if we made anyone redundant the knock on effect for them is tremendous so I will keep trying to pay everyone for as long as I can. 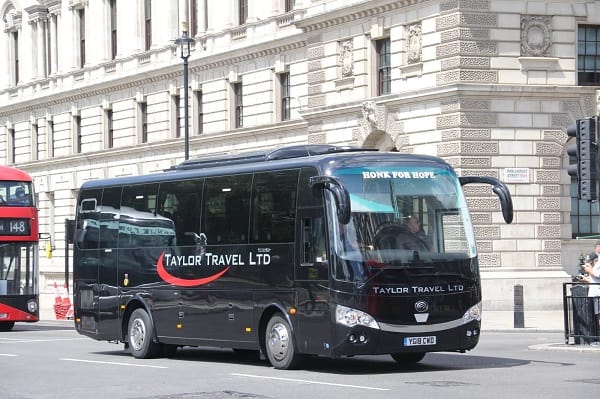 “Currently with things still being closed, airports imposing quarantine rules and social distancing, passengers are either not flying or still unsure of what is happening and when they might be able to start booking trips again.

“When every single job you had booked in is cancelled within a space of two weeks and no one knows when the rebookings will take place it is so scary.

“We can’t plan in advance because no one know what the future holds.”