A regular schedule, visits arranged in advance and absolutely no surprises are all part of daily life at one family home in Broadstairs.

Ben Seal, fiancée Leanne Smith and their four year old twins Henry and Amelie have a set routine to keep life orderly for Henry, who lives with autism.

To raises funds for and awareness of the condition trade publication worker Ben,32, has set himself a 100 mile running challenge to be complete by July 31.

With 33 miles already under his belt Ben is hoping for a socially distanced crossing line finish celebration with beer, banners and cakes.

The run is raising money for Tree of Hope, which is a crowdfunding charity that helps children and young people with a disability or illness by supporting their families to raise the money they need to pay for specialist care. 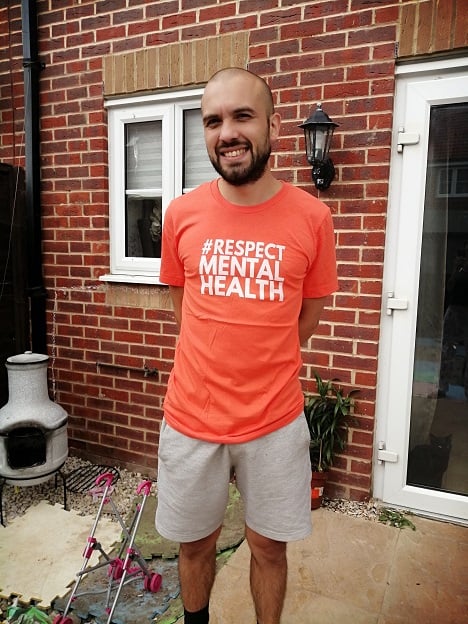 Ben, whose sister  Reiltin also lives with autism,  says the run represents the 100 miles between his home in Broadstairs with Henry and his birthplace of Chatham where Reiltin lives.

He said: “I hadn’t planned it but did a 5k run, my first for years, and a lady said about doing her fundraiser. I went along, wanted to get involved and have a focus and decided I wanted to help Tree of Hope.”

The ‘Different, not broken – Seals AUsome Run’ had a £500 target but Ben has already raced through this barrier and is now past the £1,000 mark. 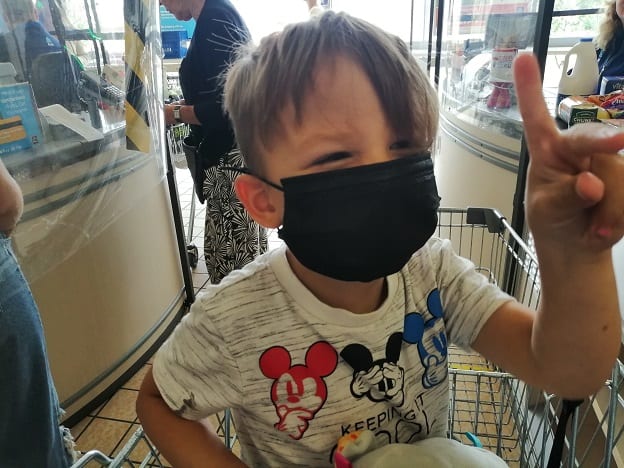 Henry, who loves diggers and dinosaurs, has made remarkably strides since attending Buttons pre-school in Ramsgate.

Ben said: “He was non-verbal and then one day he sang happy birthday and started saying these words, it just all came out like he had been storing it.

“We have to be very scheduled, everything has to be done in order and we can’t plan surprises. Everything, such as visits, has to be in advance so Henry knows what’s coming..

“He doesn’t sleep, he is like one of those energiser bunnies, so sleeps for maybe six hours a night and then all of a sudden he will be so tired he sleeps for 12 hours.

“He is picky with his food and if he gets over-excited there are meltdowns. 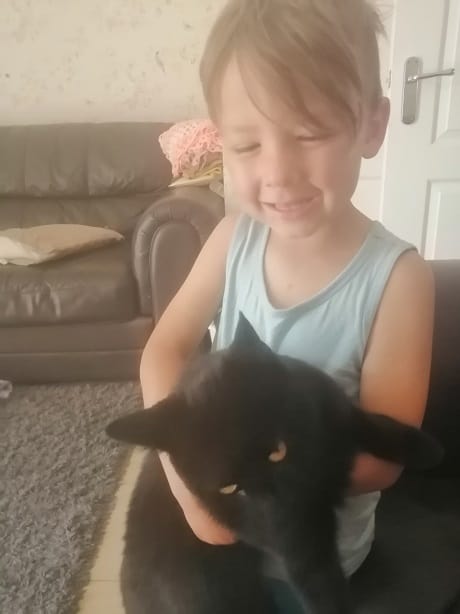 “Henry is an energetic, lovely boy. We have got him a cat called Peppa which he finds very calming. If the ct goes out he will put the cat bed on the sofa and sit in it! 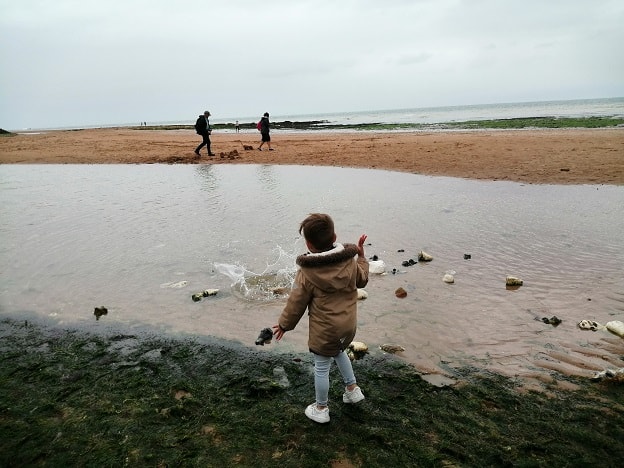 “His most favourite thing is going to the beach, picking up the white stones and throwing them in the water. He likes the splashing and sensation of throwing.”

Henry has advanced so much that instead of the plans for him to go to Foreland Fields special school he and twin sister Amelie will both attend St Mildred’s primary in Broadstairs. 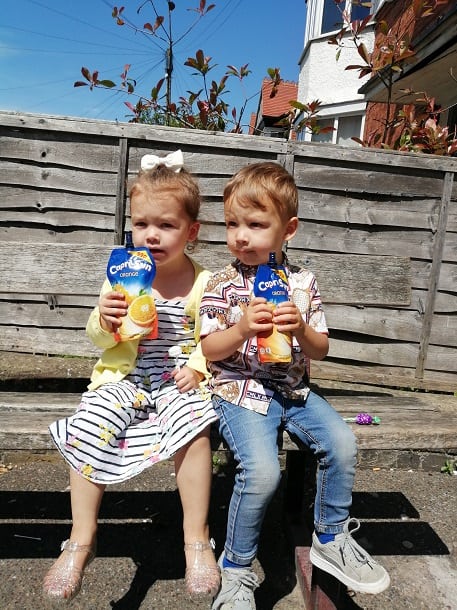 Ben’s sister Reiltin has also found her path in life. The 21-year-old, who at one point would not socialise, is now at university studying for a music degree, plays in a band and works in a live music pub.

Ben said: “My sister was not diagnosed until her late teens but we always knew things for her were different. She was not social and would be in her room with the X Box, TV, music, all these different screens and never wanted to go out.

“We have different dad’s, her dad is Jamaican so she is a black woman with autism who is also gay and she felt the world was against her.

“She has now accepted herself and is studying music producing, makes music, plays guitar and even works in a bar (pre-covid) with live music. It is brilliant to see.”

Ben began his run on July 13 with routes around Broadstairs and Margate but will be planning a run in Medway when he gets to the halfway mark.

He has a busy time ahead with the setting up of a website, to launch in September, for his #RespectMentalHealth platform which raises money and awareness for charities, work to promote MIND mental health charity and next year he and Leanne are getting married.

To help with the Different, not broken – Seals AUsome Run appeal got to www.justgiving.com/fundraising/tohomeandback