Post-mortem examinations have not been carried out on people who have died from coronavirus in the communities, which has been described as a “failure” of the system by a Kent councillor.

Kent county councillor Sean Holden (Con) said autopsies could be critical to understanding the disease, including how it moves between people in towns and villages and which organs are most affected in the body. Cllr Holden says he fears that the process has been “compromised”.

At a KCC virtual meeting earlier this week, he said: “Covid may be stated as a cause of death, but we don’t know that it’s the cause of death and we are not understanding how the pandemic moves as well as we ought to be.”

KCC’s corporate director for environment, planning and enforcement director, Stephanie Holt-Castle, said that the decision was taken by Boris Johnson’s Government to prevent coroner services from being “overwhelmed” during the pandemic.

She told the KCC communities committee: “They believed that would slow down the entire process, which would be very distressing for families if the original predicted volumes of death had been realised.”

Under Government Covid-19 guidelines, a qualified doctor signs a medical certificate to record a coronavirus death. This will be taken to the registrar.

The coroner will then issue a certificate to the registrar to state that a post-mortem is not needed unless the cause of death is unknown or unexplained. 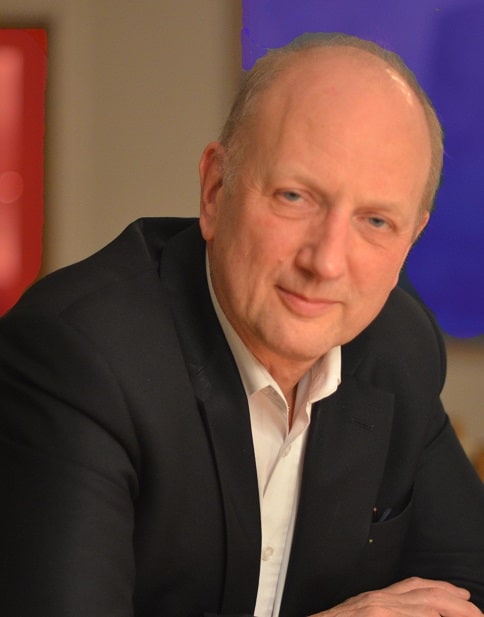 However, Cllr Holden (pictured) publicly criticised the system during a virtual meeting involving 20 councillors and officers of KCC’s communities cabinet briefing on Monday.

The Tunbridge Wells councillor told members: “I think it would be something of a failure in our practices if there should be another such emergency.”

A multi-agency “death pathway” group, which is made up of Kent Police, South East Coast Ambulance service, the NHS and coroners service, have worked together to ensure that the service provided is “fair” and “sympathetic”, Ms Holt-Castle said.

She added: “If there is a Covid death in the community, anybody who dies outside of a hospital, then if coronavirus is ascribed as the cause or a contributing factor then no-post mortem would be required by the coroner service, but that does not apply to Covid deaths in hospitals.”

More than 1,200 people have died from coronavirus in Kent, which includes nearly 900 in the county’s hospitals. Fears were expressed of a higher volume of deaths as KCC spent around £11million in April on putting up three temporary mortuaries, including one in Aylesford, which could store up to 3,000 bodies.