Kent Police officers will be carrying out extra patrols in Margate this weekend following reports of ‘altercations’ over the last few weeks.

Officers will use stop and search as one method to keep the public safe, tackle anti-social behaviour and crack down on county lines drug dealing.

In a Thanet Police tweet officers said: “We will continue with planned ops like these to disrupt crime.”

Since easing of lockdown restrictions last month there have been numerous reports of large gatherings and brawls, mainly in Margate and Broadstairs. 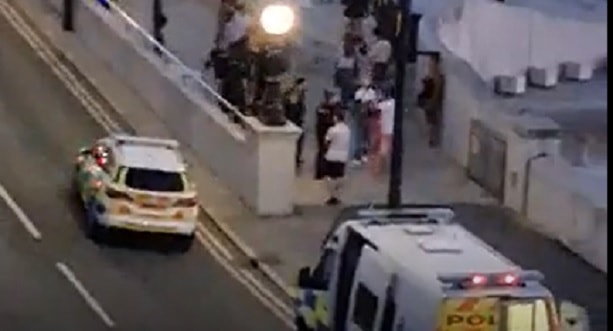 On May 30 numerous police were in attendance when a disturbance erupted nears the steps by The Parade with officers attempting to contain a large number of people.

Two arrests were made. A 19-year-old woman from Margate was issued with a £90 penalty notice for being drunk and disorderly in a public place and a 17-year old male, also from Margate, arrested on suspicion of assaulting an emergency worker, was released under investigation. 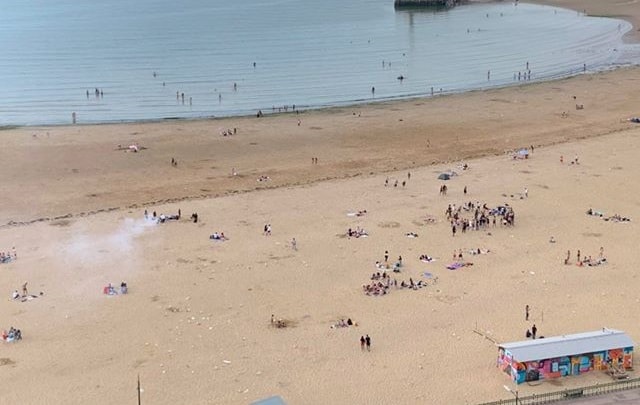 Officers on patrol in Broadstairs came across a group of about 40 teenagers who had travelled to Viking Bay from Medway. Officers seized a large quantity of alcohol and directed the group to leave the area.

On the same day, officers in Margate responded to reports of a disturbance at the Main Sands.  It was reported that two people had been involved in a fight.

When officers attended they engaged with both parties who declined any police involvement. Two groups, of approximately 10 people who had travelled from North Kent, were directed to leave the area.

Officers are carrying out extra patrols in #margate on 6/7 June following altercations reported in area over recent weeks. Stop and search is one way to keep the public safe, tackle ASB and county lines drug dealing. We will continue with planned ops like these to disrupt crime.

A Kent Police spokesperson said: “In liaison with the local authorities who have responsibility for the management of beaches, parks and other locations across the county, officers will continue to engage with anyone found in breach of the restrictions, to explain why they are necessary and to encourage them to comply. Enforcement will only be used as a last resort.”

On Wednesday (June 3) a 15-year-old boy was arrested for carrying nunchucks – a martial arts weapon of two sticks connected by a short chain.

A Kent Police spokesperson said: “Officers on patrol in Margate on the afternoon of Wednesday, June 3 spoke to a group of people on the Harbour Arm shortly after 2pm.

“A bag found next to where the group was standing was searched and a 15-year-old boy was arrested on suspicion of possession of an offensive weapon.”

Kent Police says the extra patrols are not related to the planned Black Lives Matter protest in Margate on Sunday (June 7). A plea was made during the government coronavirus briefing today for people not to attend gatherings due to the risk of virus transmission. Deaths in the UK attributed to Covid have now passed 40,000.