The nationwide Young Audio Awards 2020 will be held online this year and features radio stars from Newington Community Primary School in Ramsgate.

The team had been invited to a plush awards night at BBC Radio Theatre in London but the schedule has been rearranged due to the current social distancing rules.

However, the Newington group will be glued to their computer and phone screens on May 7 from 3pm when top presenters Matt Edmondson and Mollie King from the Radio 1 breakfast show will host the ceremony from their home.

The online streaming will see a host of awards handed out by a number of industry professionals including Greg James from Radio 1. 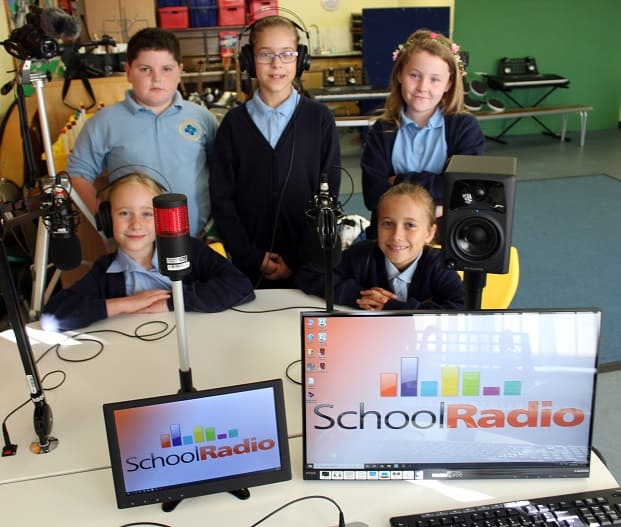 The organisers say: “We know there is no feeling like collecting an award on stage, but we hope during these times we can provide a celebration of all young talent as well as an exciting, rarely been done before event.

“The Young Audio Awards live stream will welcome hundreds of young audio lovers, schools, industry professionals and more – all watching along from the safety of their homes.

“So as our biggest supporters, you can spread the word and invite your family, school, friends, neighbours, dogs and cats, anybody to watch along and celebrate the wonderful industry we all love so much. 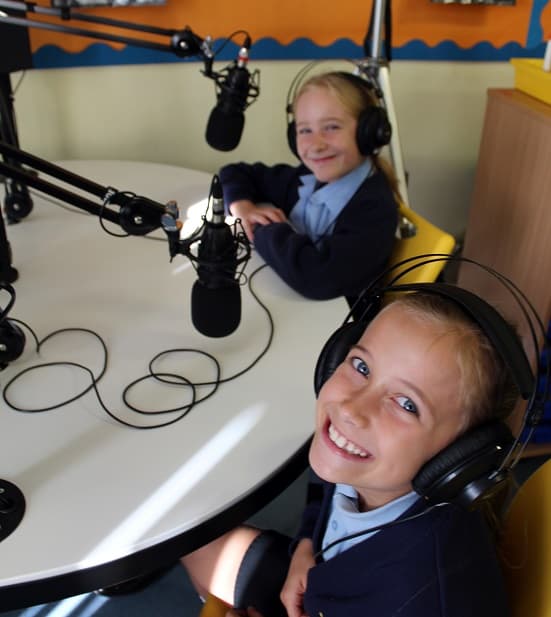 Newington’s AAA Radio has been nominated in these categories – most innovative team; best use for education; best podcast for its Remembrance assembly special; and primary school radio station of the year.

Music teacher Warwick Eldred runs the AAA Radio that also produces a range of video and radio online programmes – Vadio is the school’s umbrella term for the project.

He said: “It is brilliant that despite the lockdown these eagerly-awaited awards are still going ahead.

“To be entered into four different categories is an amazing achievement. Last year we won the star prize of a brand new radio station which has enabled us to produce radio programmes quickly and professionally. 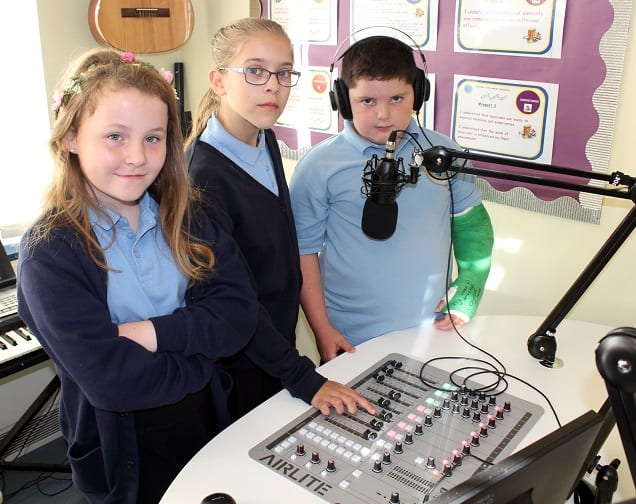 “What’s more, we have tried to make radio production more inclusive and now create programmes involving ‘whole class’ participation. Our programmes are pre-recorded which means that even the shyest pupil can take part, and this is the true magic of radio.”

Head Teacher Cliff Stokes said: “Newington is making waves as one of the country’s leading primary radio station projects. It is a fabulous addition to the wide range of educational resources that we offer our children.

“We will all be tuned in and watching on May 7 – whatever the results on the day, our team can have pride in everything it has achieved so far.”

The 2020 nominations follows Newington’s spectacular success at last year’s awards where they triumphed in two categories – Achievement in the Community; and Best Use for Education sponsored by schoolradio.com.

The awards are described as the ‘Oscars’ of the Radio Industry and the event’s official website says:

“The judging panel, which comprises experts from across the radio and audio industries, including those who work behind the scenes and on-air talent, were looking for passion, enthusiasm, and in-depth knowledge from entrants, as well as skills including script writing, presenting, news-gathering, and editing and producing. Awards will also be given out for educational and technical achievements.”