Several sheds appear to be ablaze at the allotments. Four fire engines are currently at the scene.

Sheds at the allotments were targeted multiple times in 2017 and 2018.

“Crews used hoses to tackle the fire. The stop time for this incident was 8:40pm.” 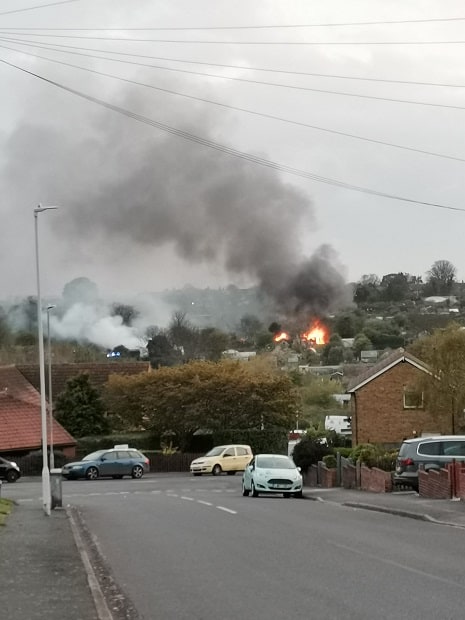