Restrictions on dogs being allowed on certain isle beaches will still come into force on May 1, Thanet council has confirmed today (April 17).

Thanet council says there are ‘no plans’ to make any changes and highlights ten beaches where dogs are welcome all year around.

Council leader Rick Everitt said: “We are pleased that the majority of our residents are respecting the national guidance to stay at home, protect the NHS and save lives.

“There are no plans to remove the seasonal dog restrictions on our beaches (1 May – 30 September). These are contained within Public Space Protection Orders (PSPO) which can only be changed following a legal process, including a public consultation. Having a dog ban in place during the bathing season is also a condition of our Blue Flag and Seaside Awards. 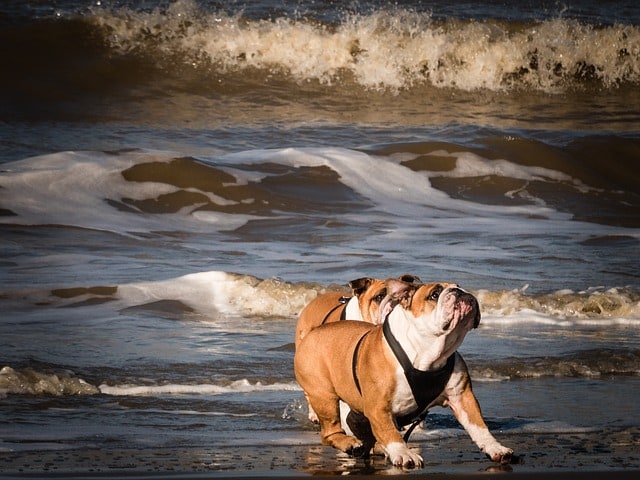 “The vast majority of dog walkers are respecting the social distancing guidelines. Government instructions continue to be to stay home so the beaches should remain quiet and we anticipate limited issues between dog walkers and other beach users.

“There are ten beaches in the district which welcome dogs all year round and dog owners can continue to use other open spaces taking account of the social distancing requirements. People should not travel to beaches to exercise their dogs, Government guidance is to stay local.”

From 1 May to 30 September, dogs are Not allowed during the hours of 10am to 6pm on the following beaches:

From 1 May to 30 September, dogs are to be kept on leads during the hours of 10am to 6pm on the following beaches: