Fire crews were called out to a suspected arson on a car in Ramsgate this morning (April 8).

Kent Fire and Rescue Service was called to reports of the car ablaze at around 5:27am in Chapel Place. Residents report hearing load bangs as the red Ford Focus went up in flames. 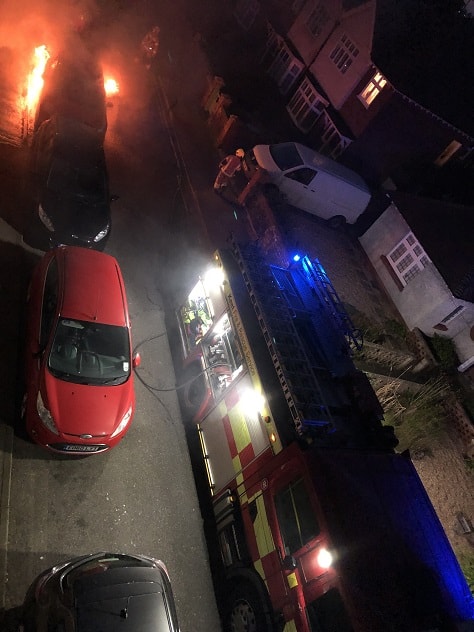 One fire engine attended and crews used compressed air foam and a hose reel jet to extinguish the fire, which is being treated as suspicious.

Fire crews finished at the scene just before 6am.

Kent Police has been contacted for further details