A Cliffsend mother says she is desperate to see more PPE (personal protective equipment) in the QEQM Hospital where her daughter and stepdaughter work.

Joanne Gambrill says her stepdaughter has tested positive for coronavirus and her daughter is self-isolating with symptoms.

Neither have been issued with PPE because they do not work directly with patients affected by the virus.

However, Joanne says all staff should have access to the equipment because they have contact with colleagues working in the covid-19 areas. 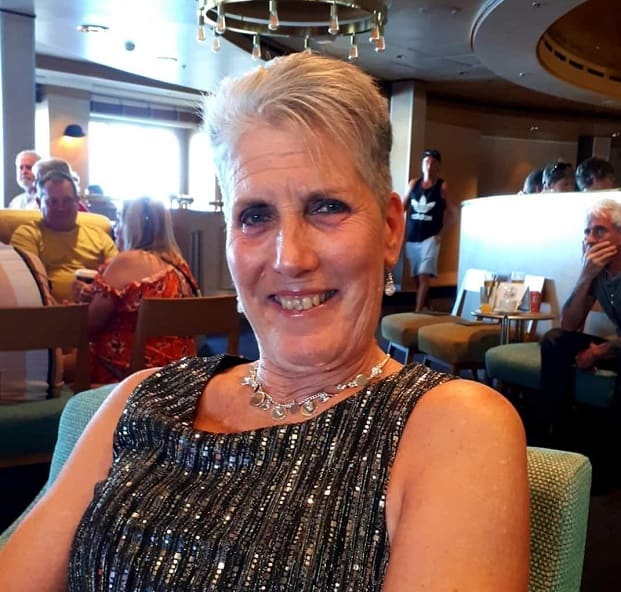 The self-employed gardener, 60, said: “My daughter is a secretary for a ward and has around 10 people in the same office and people coming and going all day. The windows only open about three inches so the ventilation is not very good. She has had to go home with a high temperature but has not been tested.

“My stepdaughter was tested and was positive. There are several staff off and they are not being tested.

“Concerns have been raised about PPE but they are not considered as being on the frontline even though this is going through the hospital. My daughter says she was told it would frighten the patients.

“There is no hand sanitiser in the office and some has been stolen from the wards. My stepdaughter has to go back after seven days of self-isolation and that is just not enough.

“All the staff at the hospital are in the same building and so they are vulnerable. I am so upset and angry that they are being exposed to this with proper equipment.”

The question of PPE for staff has also been raised by county councillor Karen Constantine and campaign group Save Our NHS in Kent.

She said: “The  ITU at QEQM is currently very busy. NHS Staff are being asked to work under incredible pressure. Those staff working with suspected Covid-19 have a disposable face masks and flimsy aprons. Staff are very unhappy with this. Especially as some of those patients later go on to develop symptoms.

“The staff working with COVID -19 positive patients now have full PPE which comprises a full gown and FFP3 mask. However staff are concerned about the masks which they state should be the fitted versions. Staff are concerned that they are instructed to use them for the whole of a 13 hour shift. Staff also claim that they are not sure if the face masks are effective for this duration.

“Also worrying is that fact that the Trust has run out of the full face visors. Instead they are using disposable eye visors. These do not offer the protection needed. The instruction has been to reuse them, wiping them clean with a ‘Clinell’ wipe. Worried nurses don’t know if this wipe kills the Corona virus.

“All the staff wish to be tested. But the Trust are apparently only testing those who are off sick. Once tested if negative they are told to come back to work even though they are still sick! One member of staff is reporting symptoms but following seven days off is now being told to stay at work.

“Staff breaks are minimal and our nurses and support workers are getting tired. They are working through breaks and are not able to ‘bank’ that time to take back later at a later date. Staff have also been told to ‘hold on’ to go to the toilet and make sure they only go in our breaks.

“I’m writing again to the NHS and our local MP to urge them to get the stocks in and to provide staff with the reassurance they need. I also want to ensure staff are able to ‘bank’ any untaken breaks, so that in due course they can can extra leave. It’s the very least they deserve.” 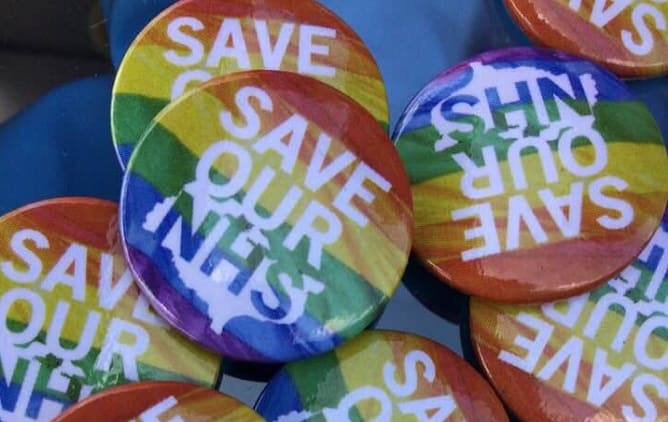 SONiK has also said: “We hope that NHS staff will be provided with comprehensive PPE (personal protective equipment) and access to testing immediately.”

A spokesman for East Kent Hospitals said: “As with all Trusts, personal protective equipment is being used and distributed in line with national guidance from Public Health England.

“Our services across the Trust have been divided so patients who are unaffected by the virus are cared for separately to those with suspected or confirmed COVID-19.

“Our staff are practised and skilled in treating patients with infectious diseases and we are following the national guidance and procedures for caring for them at all times.”

Government figures for people tested for the virus show as of 9am on March 29, a total of 127,737 people have been tested, of which 108,215 were confirmed negative and 19,522 were confirmed positive.

Information from NHS England shows that 159 people, who tested positive for the Coronavirus (Covid-19) in England and 21 across Scotland, Northern Ireland and Wales have died in the 24 hours up to 5pm yesterday. Patients were aged between 32 and 98 years old and all but 4 patients (aged between 56 and 87 years old) had underlying health conditions. Their families have been informed.

Dartford and Gravesham NHS Trust confirmed one death on March 25.

Medway NHS Foundation Trust had no confirmations on the list from NHS England.

The figures account only for those people who have been tested. The vast majority of the population has not been tested. 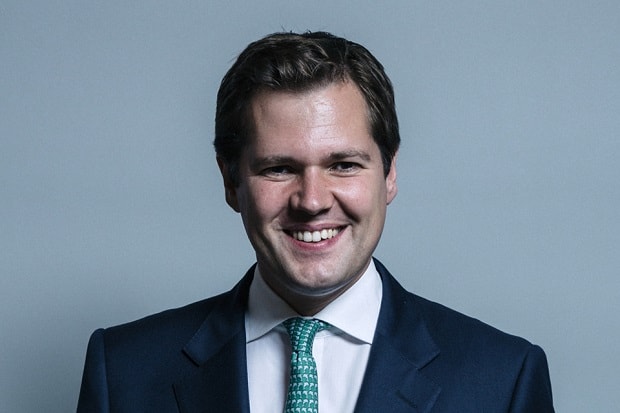 Yesterday Communities Secretary Robert Jenrick said: “We simply cannot and should not ask people to be on the frontline without the right protective equipment.

“We have a clear plan to ensure that those serving this country at this time have the right equipment.

“We have established the National Supply Distribution Response Team and they are supported now by the armed forces and other emergency services who are working round the clock to deliver the equipment to the people who need it most:

“All delivered to 58,000 NHS Trusts and healthcare settings including GP surgeries, pharmacies and community providers.

“Every single GP practice, dental practice and community pharmacy has had a PPE delivery. All care homes, hospices and home care providers have or will shortly receive a delivery.”

On Saturday (March 28) it was announced that a bid to get personal protective equipment (PPE) and hand sanitiser to NHS staff as quickly as possible resulted in Business Secretary Alok Sharma easing administrative requirements and barriers to imports.

HMRC confirmed manufacturers of hand sanitisers and gels will have their applications for denatured alcohol fast-tracked.

INEOS is building two factories in the UK and Germany in under 10 days to produce and supply substantial quantities of hand sanitiser gel to the NHS for free.