Staff at Sainsbury’s Westwood are on a mission to raise cash for Sport relief.

Last weekend staff joined teams from across the county for a day of fundraising matches at Margate FC’s Hartsdown grounds. 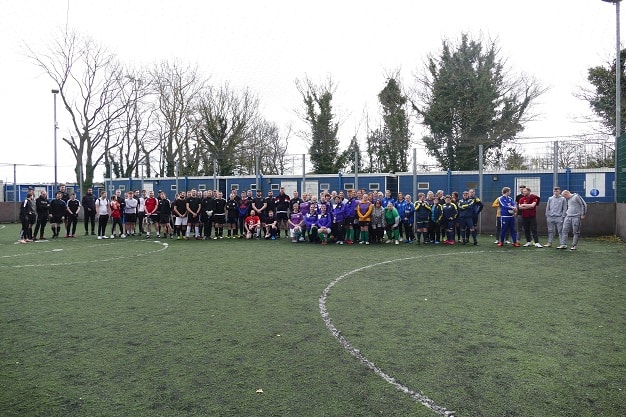 Ramsgate trophy shop provided medals for winners, Sevenoaks men’s team and White women’s team. Margate FC provided the club house for free and five footie cages for a discounted price. In the evening players enjoyed a quiz and buffet and a well-earned pint. 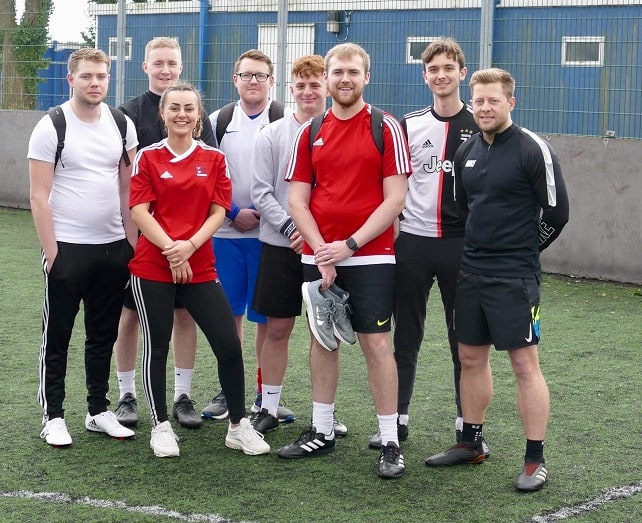 And today four senior managers from Sainsbury’s Westwood have set off on the gruelling task of cycling 375km over three days to raise funds for the charity. 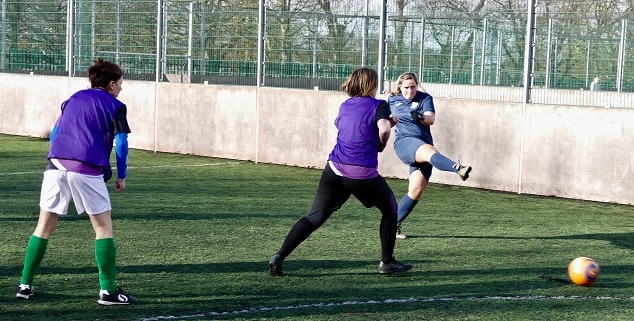 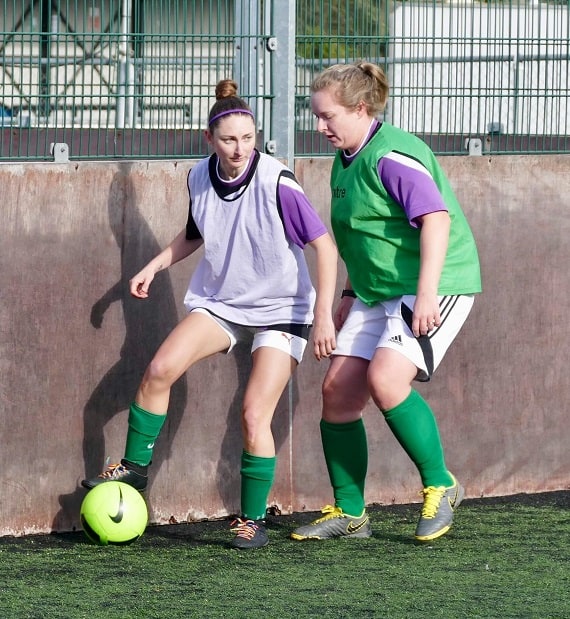 Their trip will take them to some 30 stores in three days, stopping at each to fund raise with colleagues and customers alike, culminating at Thanet Westwood Cross on Friday (March 13) at around  followed by fundraising events in store.