A fundraiser has been launched to buy a ‘bionic’ leg for a seven-year-old girl who faces amputation due to a genetic disorder.

For Bunty the tumours affect the bones in the bottom of her left leg and have effectively eaten away the tibia, resulting in the youngster having to endure three operations every year over the last five years to try and save the bone and encourage new growth.

Dad Dean Stalham, who lives in Margate, is hoping to raise £20,000 to buy an ‘activity’ leg from the USA which has various attachments.

The 56-year-old artist, writer and Stretch charity worker, said: “When Bunty was born we noticed a lump on her ankle but our local doctor said it was just because new babies have soft bones.

“After three months it was worse so we went back and said we wanted a professional to see her. She was seen the next day and then sent to Great Ormond Street Hospital where we were told she had Neurofibromatosis 2.”

This year the youngster, who loves swimming, trampolining, dressing up as a princess and playing with twin sister Esther and older sister 11-year-old Poppy,  has had major bone graft operations, with surgeons last month removing four inches of affected shin. 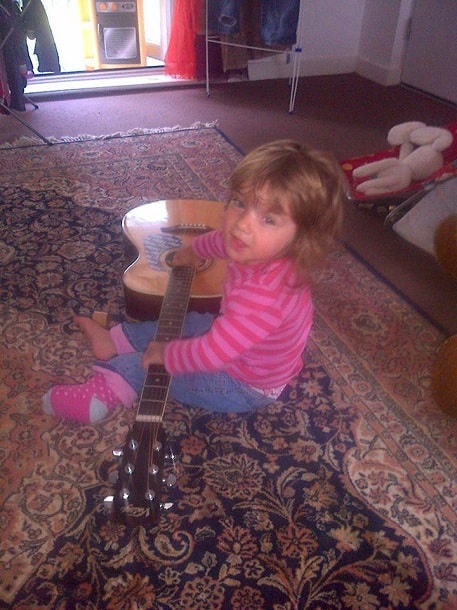 The operations mean Bunty’s leg is considerably shortened and she is using a wheelchair and walker.

And, after all the operations she has endured, the hopes that new bone would form have been dashed.

Dean said: “We have just had the devastating news that all these operations, trials and tribulations have come to nothing. All the pain and torture she has had to endure, it has been a waste of time and effort. Six years down the line we have been informed that Bunty has to have her leg amputated. 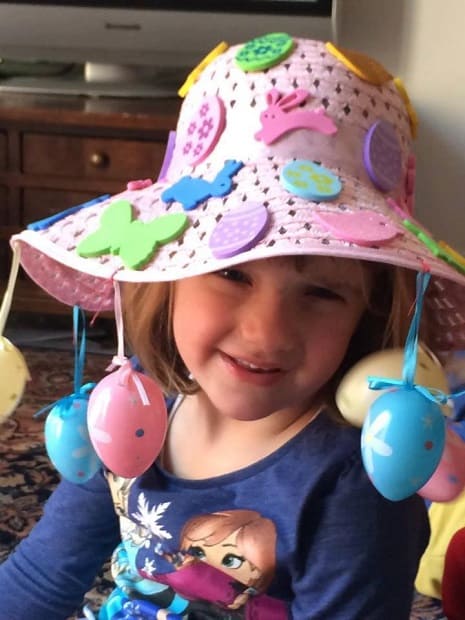 “They said there has been no bone growth and so are talking about amputating from the knee.

“Bunty is such an active kid and loves dancing and trampolining, She is a girly girl and loves doing her hair and dressing up as a princess. And she adores Margate and being on the beach.

“She is an absolute star and is still smiling after all that she has gone through.

“She told her teachers at school she is having her leg cut off and when they asked her how she felt she just shrugged,

“The prosthetic legs on the NHS are very basic. In the USA they do ‘activity’ legs so there are different attachments for different things. If I can raise £20,000 I can get her three attachments.

“The new leg will be down to the floor and I know she will take this in her stride and get used to it. 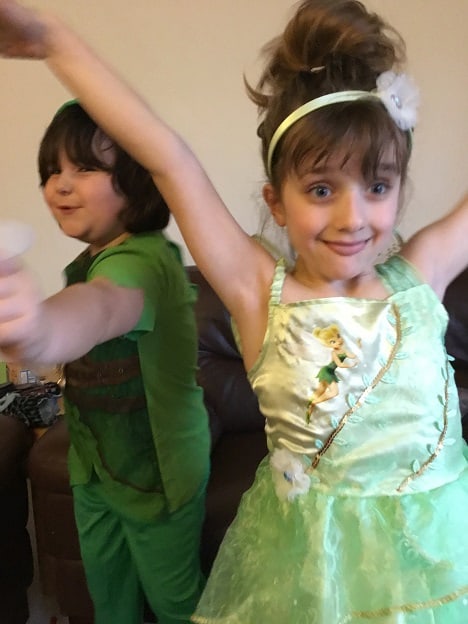 The family have an appointment at GOSH on Tuesday when they will find out when the operation will take place.

Dean said: “Bunty is the bravest little girl in the world- always full of hopes and dreams – an absolute inspiration to everyone she meets. She is an exceptional child and I want help to get her an exceptional new leg. One where she can do all the things that any normal little girl can do, including running, jumping and skipping.”