A nursery in Westbrook has contacted parents to say it has closed its ‘Nest’ space for little ones under three-years-old – giving just 16 hours notice.

Cliftonville mum-of-two Miyo Padi was notified by Space for Play in Canterbury Road at 4pm yesterday (March 1) that the Nest was being shut due to staff shortages.

Miyo’s 17-month-old daughter Opal was due to attend the nursery today. The short notice has resulted in Miyo losing work as a freelance national journalist due to the lack of childcare.

A message sent to parents from nursery boss Paula Nation says: “It is with regret that I am informing you the Nest will be shut down permanently from March 2 due to a shortage of staff.

“I am so sorry to have to make this decision, which was not taken lightly, but I have no other choice as we would be breaking the law opening as normal as we would be working over ratio.” 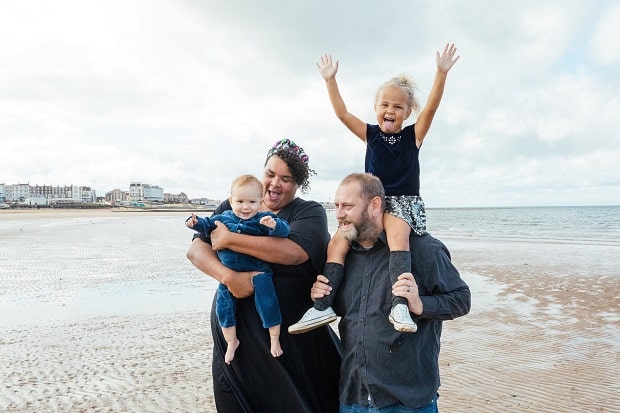 The decision has left Miyo and husband Edward, an IT specialist, now having to find a new nursery for their youngest daughter.

Miyo, 32, said: “Opal has been there since September. The young staff were really devoted and lovely with Opal and she loved it.

“In December a message in the family app from Paula said there was going to be a new building for the nest by January but there wasn’t, although I think there are builders there now. 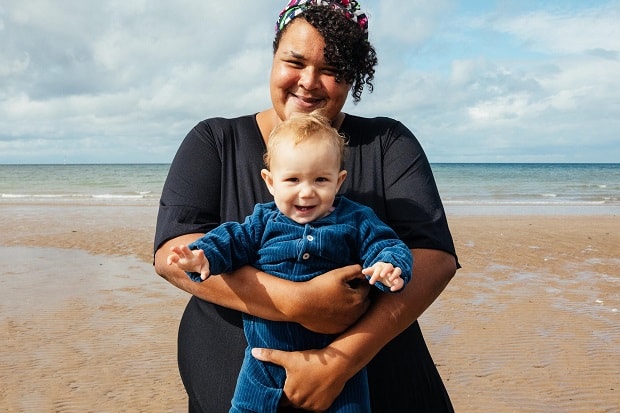 “She also requested fees for the next month to be paid by Friday so we’re over £300 out of pocket on top of everything else.”

In her message Ms Nation says parents will “receive any fees that have been received for March and all transition reports.”

All affected parents were refunded and received their deposit back in a timely manner.

The Space for Play facebook page appears to have been removed as of this morning. The website is currently under maintenance. Calls made to the nursery by The Isle of Thanet News were unanswered. Messages requesting a statement have been sent to the nursery.