Young voices at Upton Junior School in Broadstairs have spoken out loud and clear about the impact of climate change.

The global issue was at the heart of the school’s annual public speaking competition with the theme Climate Change – A World in Crisis. 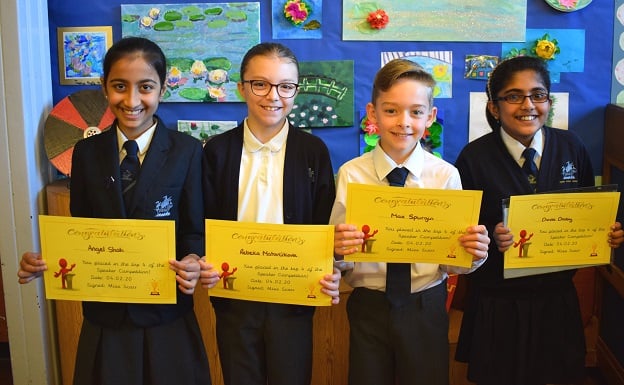 The devastating Australian bush fires and the growing pollution problem of plastic were just some of the topics presented with passion and intelligence.

Eleven competitors from Years 3 to year 6 presented their passionate pleas and reasoned arguments to a packed hall of more than 500 pupils, staff and a panel of judges. 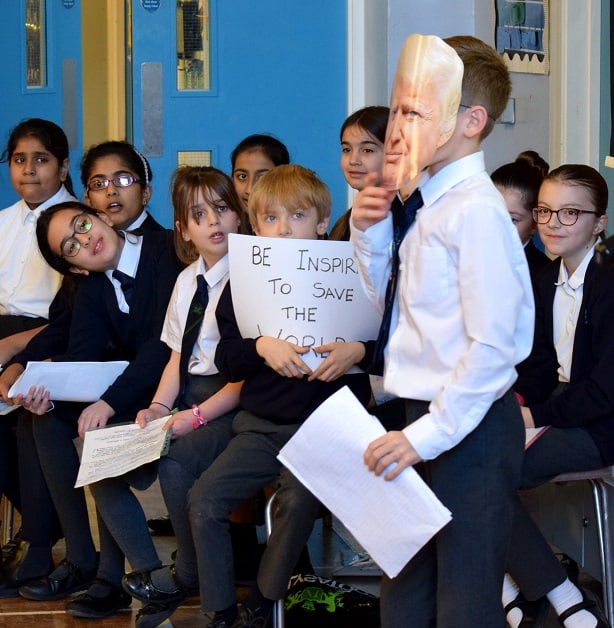 The speakers had already taken part in class heats where two children from each class went through to the year group heats. From here, two to three children were selected from each year group heat to take part in the Upton final.

Max (Year 6), Rebeka (Year 5), Donna (Year 4) and Angel (Year 6) who is the reigning champion were selected as the school’s four winners and they will now compete against pupils from Ramsgate Arts Primary School and Chilton Primary School in the Viking Academy Trust public speaking final on Tuesday, March 3. 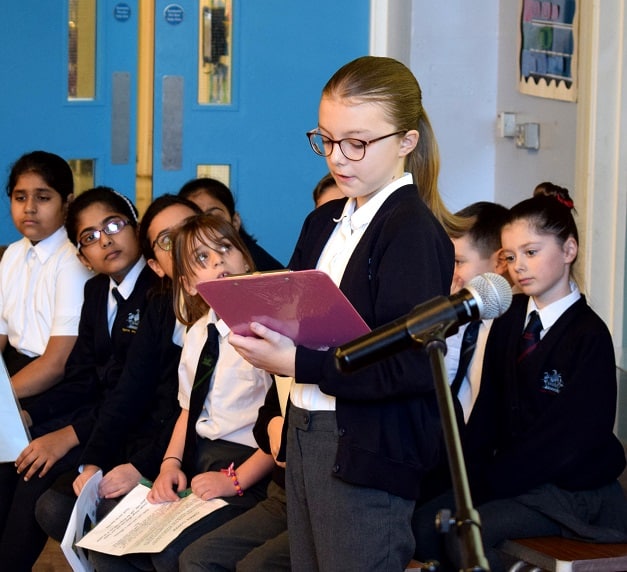 Head of Core Curriculum Gemma Scarr organised the competition. She said: “It was an extremely tough decision for the judges as the standard was so high with each child speaking passionately about the issue.

“Around the room staff and children were in awe of their bravery and confidence and with the quality in which they spoke. 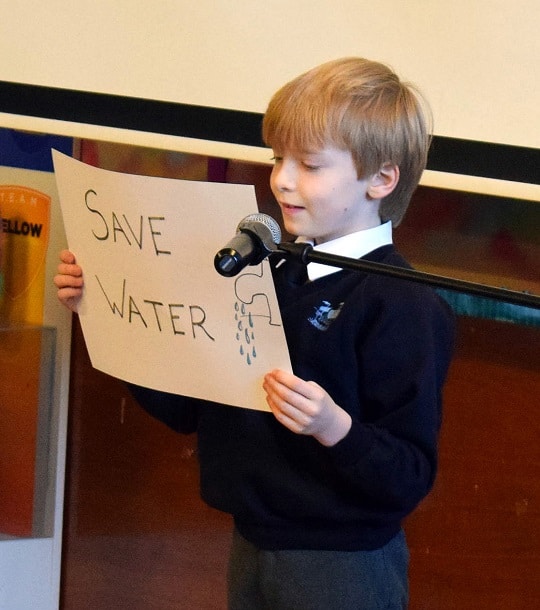 “I was amazed at the way in which each child carried themselves and how each of them had interpreted the title. We had some children talking about the recent Australian forest fires; others spoke about the use of plastic and we even had a visit from American President Donald Trump to kick off one presentation.

“Each child should be incredibly proud of themselves for having the courage to speak so clearly and confidently in front of so many people at such a young age.”