A rock n roll charity day with a Maths Mastermind quiz added up to sum fun at Chilton Primary School in Ramsgate.

Maths was at the centre of a non-uniform day-long event to help raise awareness and funds as part of the nationwide NSPCC Numbers Day. 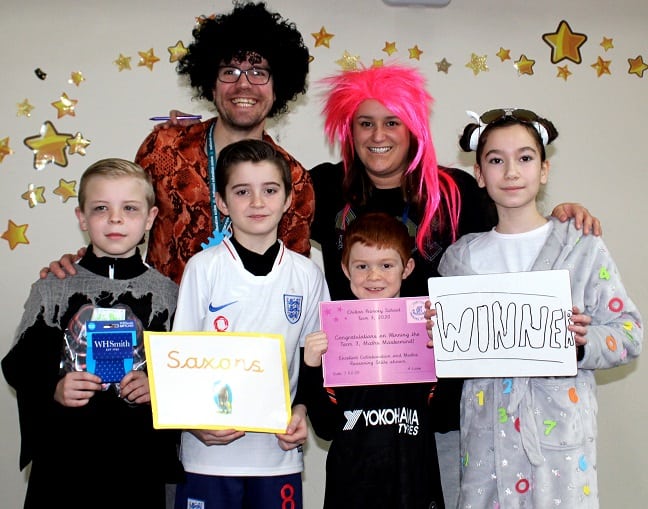 Staff also dress up as rockers for the day, with the Year 3 and 4 teachers in magnificent form as the legendary larger-than-life band Kiss.

The mastermind challenge was battled out in from a packed hall full of pupils and families, with a range of tough questions for the four-pupil House teams. 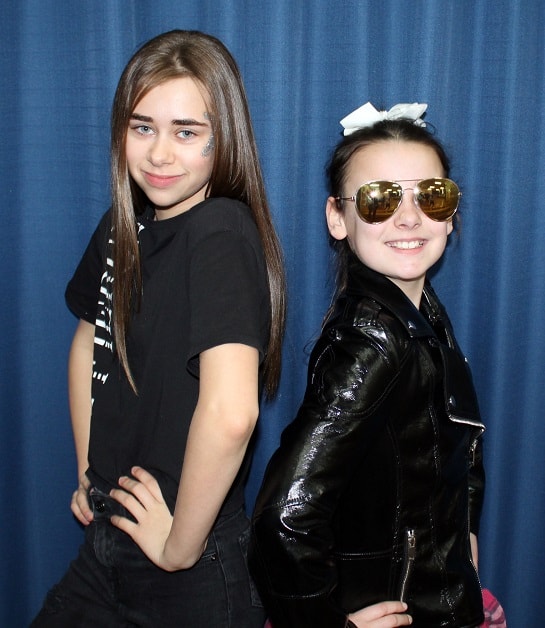 Amy Lane, who is Chilton’s Maths leader, and fellow teacher Alex McAuley, once again put the competition together and ran the quiz. They praised the skill and determination of all the competitors for the way they solved a range of tough problems. 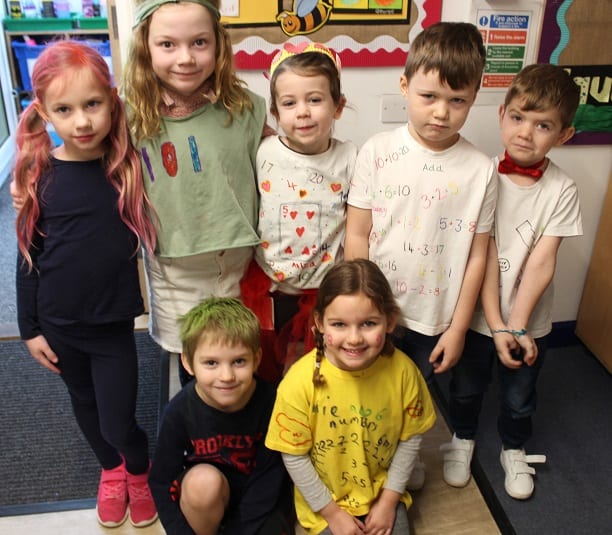 During the afternoon selected pupils from Years 1 to 6 taught specific Maths skills to year groups other than their own, while the children also watched a video detailing the effective aims of the NSPCC, with circle time discussion on the importance of the charity’s work. 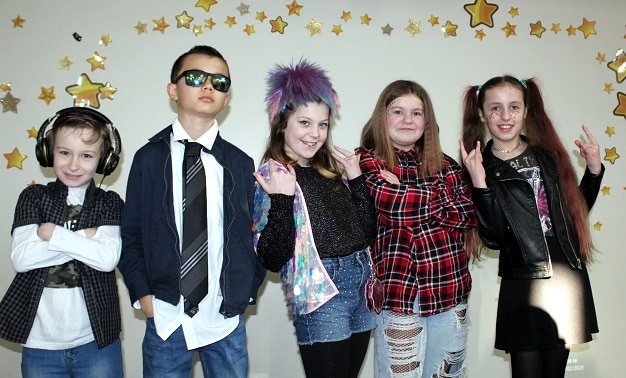 Head of School Kate Law said: “The numbers day was a terrific event across all of our age groups and encompassed a range of different learning opportunities with Maths at the core.

“It was a lot of fun as well as giving us the chance to focus on the extremely important work of the NSPCC and again reaffirm our support for their critical work in supporting children and keeping them free from harm.” 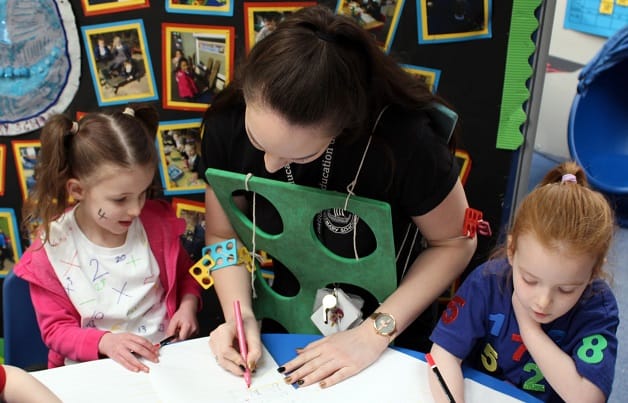 The non-uniform event and a two cake sales during the day raised almost £500 for the NSPCC.

Maths Mastermind is held three times each school year and the final challenge is in the summer.