A novel for young adults set in Margate and the Thames Estuary has just been released on Amazon.

Stars Upon the Ceiling is a supernatural mystery, written by author Cara Louise who spent several years teaching Japanese students at Kingsgate College. In her free time she researched the local history of the area.

The tale has been inspired by Cara Louise’s trips to Margate with her students and the tales of smugglers in Thanet, the mysterious origins of the Shell Grotto and the many ghost stories of the area. 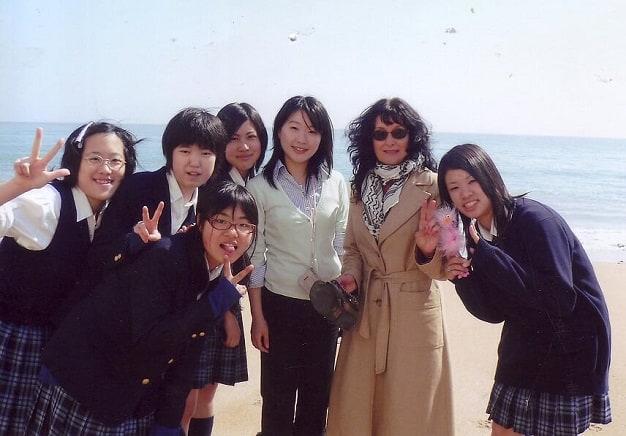 She said :“Many people denigrate Margate and see it just as another run down seaside resort but you need to look beneath the surface, like peeling back the layers of an onion, and once you know the history and stories that lie below the present day buildings and landscape, it becomes a magical place: a gateway to a hidden reality.  Even the name of the theme park – Dreamland – is evocative of Margate’s otherworldliness.”

The heroine of the novel is Stella Marison, a new girl at Lee-by-Sea High School, who joins a psychic awareness group. She is drawn to Lex, the charismatic founder of the group.

Lex has strange, vivid dreams of ancient Phoenicians, and a black monster composed of slime arising from the depths of the River Tamisis and is determined to uncover their significance – whatever the cost.

The group are plunged into a mysterious world in which unknown forces play havoc upon their lives.

A mysterious old woman who leads a solitary existence high above the town, turns up a series of Tarot cards which reflect the unfolding events in the lives of the four young people in the town below. 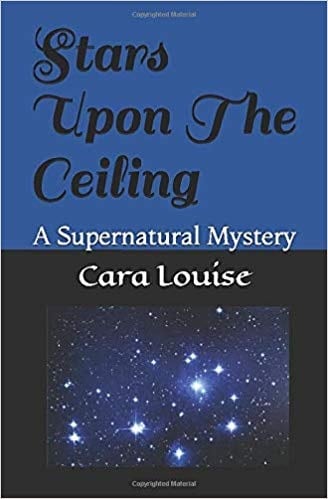 Set upon the banks of the Tamisis estuary, with unseen horrors ever present and prowling around the outskirts of the commuter town, the teenagers struggle to come to terms with their own deep, conflicting emotions and confusion of sexual identity as they develop into adulthood.

Cara Louise won second prize Writing For Children 12+ at the prestigious Winchester Writers’ Conference for Stars Upon the Ceiling, as well as second prize for her adult novel, Betrayed in the First Three Pages category.  She has a BA (Hons.) in Writing and English and an MA in Writing for Children.

Stars Upon the Ceiling  is for readers 12 plus and available exclusively on Amazon in kindle and paperback formats.