Jane Hetherington is a town councillor and a mental health specialist who lives in Ramsgate.

The first post Brexit day and we left with a level of trepidation and uncertainty for Dover and a ferry to Calais. This was in order to supply the refugees in Calais with much needed sleeping bags, clothes, tents etc. My colleagues Paula, Cameron and Niamh had done the journey on numerous occasions and were all old hands. 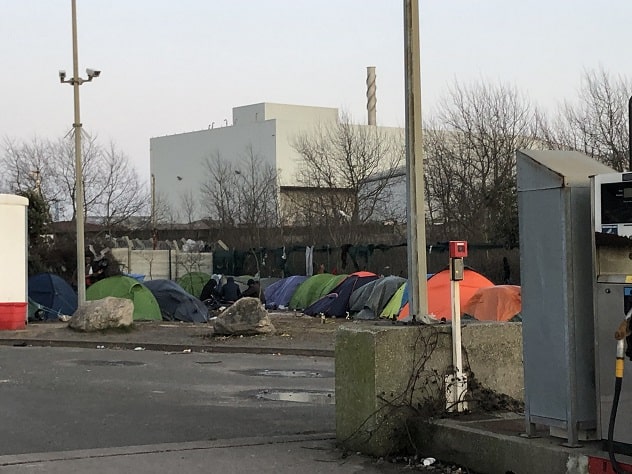 In actual fact nothing had changed except there were far fewer cars and passengers on the crossing than is normal on a Saturday.

What was impressive were the young British,, German, French and Americans we met. They were working to support the refugees by providing services such as clothes, washing facilities, toiletries and tents which are sorted, graded and recycled in a large temporary warehouse facility in the industrial hinterland of Calais.

The work is hard and the facilities are cold and basic yet these young people, accompanied by a regular supply of volunteers from the UK, labour tirelessly. 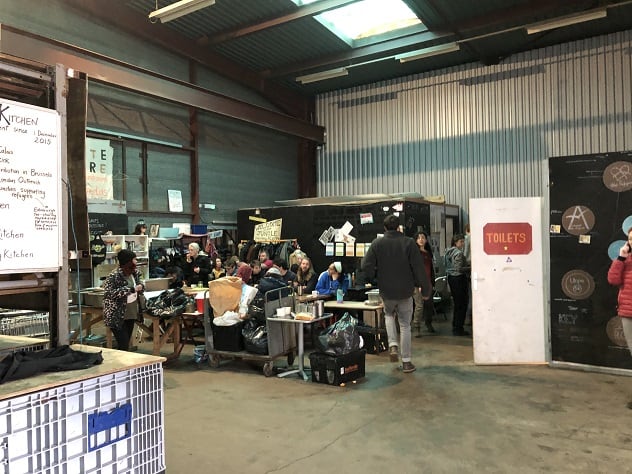 The young refugees we met were all young men although there are women and children too supplied by a different facility. They are camped by the side of the road and are regularly and brutally moved on by the French police, losing what few possessions they have. Which is why they need to be provided with warm clothes, sleeping bags etc. on a regular basis. 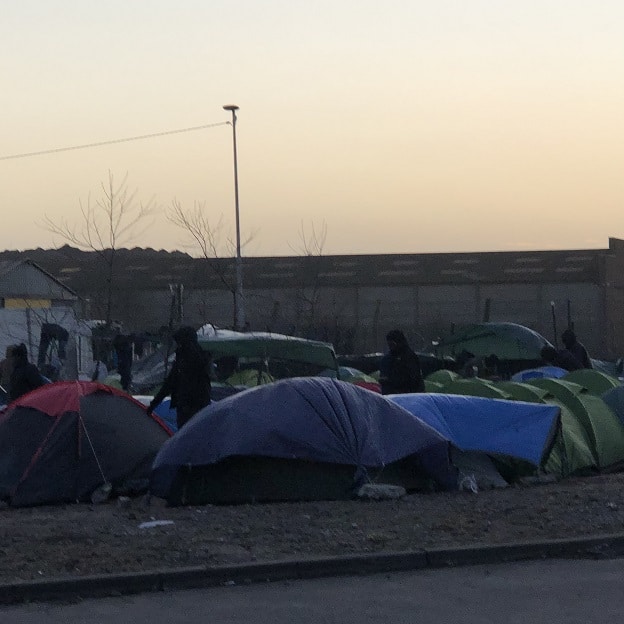 The men were all in their late teens and 20s and predominantly from Somalia. They spoke French and in many cases good English and some of them have been there for over two years trying to get into the UK. It saddened me to think of the long-term future for these resourceful youths and how their lives would evolve. 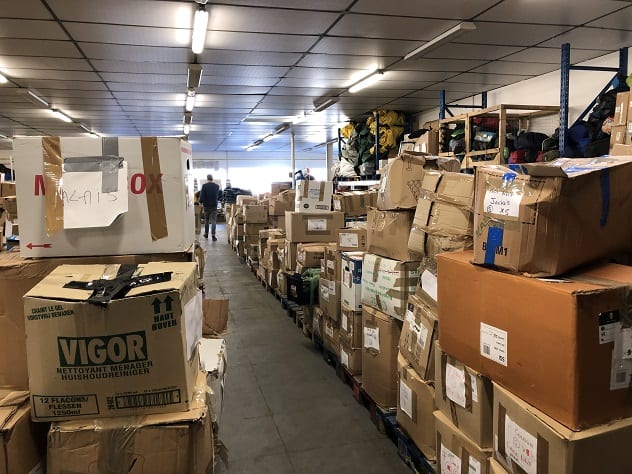 It also saddened me that I take so much for granted in relation to my own life and how fortunate I am. They were extremely grateful for everything we took them and we intend to return on February 19 with further supplies.