Former tool maker, ex Sapper and well-known poppy seller Brian Leverett, from Margate, has passed away at the age of 86.

Mr Leverett was born in London in August 1933. He was an evacuee during the war and later joined the Royal Engineers, touring the Canal zone in Egypt.

The grandfather-of-four was a technician in woodwork and metalwork at the Charles Dickens school in Broadstairs until his retirement and was also a member of the PTA and a governor of King Ethelbert’s school in Birchington.

Mr Leverett was previously the chairman of the Broadstairs and St Peter’s Labour Party  and a member of Thanet Trades Council. 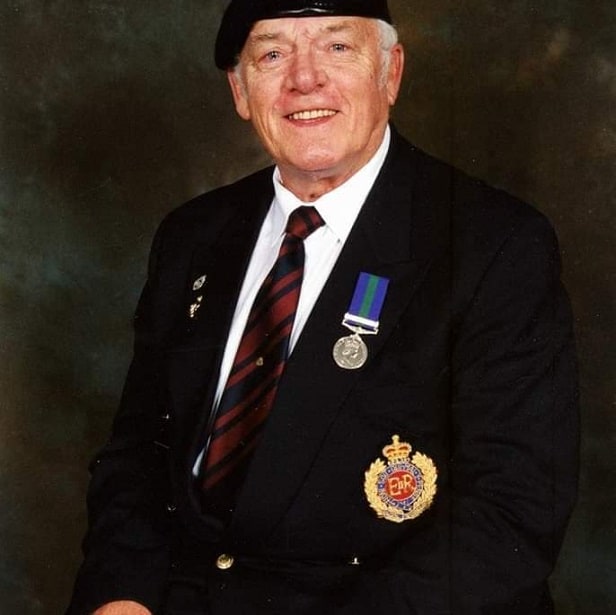 The creator of the Thanet Peace Group, Mr Leverett was part of a peace camp at Manston, a strong supporter of the miners; strikes in the 1980s and had been an active member of the CND.

Daughter Katie said: “Dad was a proud and intelligent man who touched many hearts. He was a big part of the Royal British Legion and was a regular selling poppies in Margate many years ago. 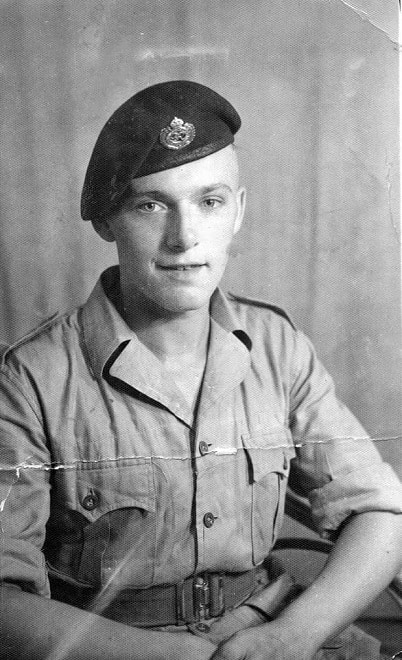 “Although Dad was an active member of the CND,  his way of life changed over the years and he was very proud of our military services and the time he spent in the army.”

Mr Leverett, who had been suffering with dementia, passed away unexpectedly on Tuesday (January 28).

The funeral service for Mr Leverett will be held on Wednesday, February 19 at Thanet crematorium (Margate)

The service starts at 9.30am. The wake will be held at Minster Royal British Legion at 11am onwards.

Katie said: “Please feel free to wear black to the funeral but we ask that you wear something red to represent a poppy, if you wish you may wear a poppy, I have a poppy scarf for instance. Please feel free to make your own choice regarding flowers or a donation we don’t mind what you chose, flowers are fine, if you would prefer to make a donation then please make this directly to the Royal British Legion or you can contact WS COLE &SONS funeral directors and they can also take this donation.

“There will be an opportunity for anyone to speak at the wake if they would like, we as a family welcome any stories about our father. Please use this as an opportunity to celebrate our dads life, he definitely wouldn’t want anyone to be too sad. He will be laughing at us all wherever he may be.

“The funeral and wake are open to all. Thank you for everyone’s support at this horrible time, the whole family appreciate it.”

Katie is also appealing for military veterans to attend, She said: “Most people that served with Dad are no longer here. I welcome anyone that would like to give him his final salute.”