A community hub  for older people’s day services in Birchington is likely to be relocated amid concerns about its declining usage.

The potential move comes after the number of people using the  Minnis Community Hub dropped from 79 to 22 between August 2011 and July 2019.

Kent County Council, which runs the hub, has suggested moving the existing service to Westbrook House in Canterbury Road, Margate, in an effort to improve its usage and provide new services, such as physiotherapy, and occupational therapy. 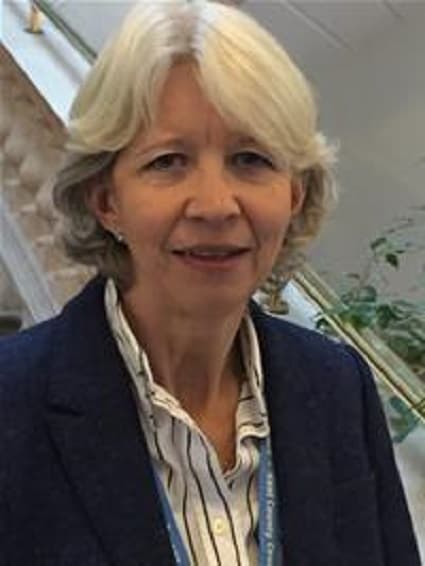 After the meeting, Cllr Hurst said she had “real concerns” about the future of the Birchington hub, adding: “What will become of it?

“I do hope, given the fantastic facilities that are there, that the Birchington hub will be used to a greater degree and improve the lives and well-being of residents.”

Around 36 people, including staff, residents and users, objected to the potential move during an eight-week consultation, held late last year, amounting to 52% of the total 68 respondents.

They said the care at Minnis Community Hub was “excellent” and stressed the need to maintain specialist services in Birchington amid the planned development of 1,600 homes in the area and potential extra demand.

But, KCC says that 2,000 new homes are expected to be built in Westgate and despite “investing significantly” into turning the Birchington service around – approximately £189,000 a year – the council has failed to improve the level of usage.

Cllr John Burden (Lab) said he “regretfully” backed the proposed decision during today’s meeting and said: “The service needs to keep evolving otherwise people will fade away in isolation.”

Concerns were also raised about the travel distance for Birchington residents, but KCC says none of the users walk to the centre and all are reliant on public transport, taxis, or family members, to drive them to the Minnis Road site due to their health needs.

It would mean that journey times are reduced for nine users who live in Westgate-on-Sea, Ramsgate, Margate, Broadstairs and Canterbury, but increased for the 13 Birchington residents, who would have to travel close to three miles to Westbrook House.

Minnis staff will be consulted individually as part of a 30-week consultation, which will take place over the coming weeks, before a final decision is made.