Ten year old Margate performer Otis Phoenix, best known as The Kid of Pop, will be kicking off the New Year with his first solo show in a bid to raise funds towards his audition for America’s Got Talent.

The St Gregory’s school youngster will perform The Future Shines On at Olby’s Soul Café Music Rooms on January 24. The show is a tribute to the pop singer Michael Jackson.

The proceeds from the event will go towards Otis’s trip to Los Angeles in February where he hopes to wow the judging panel. 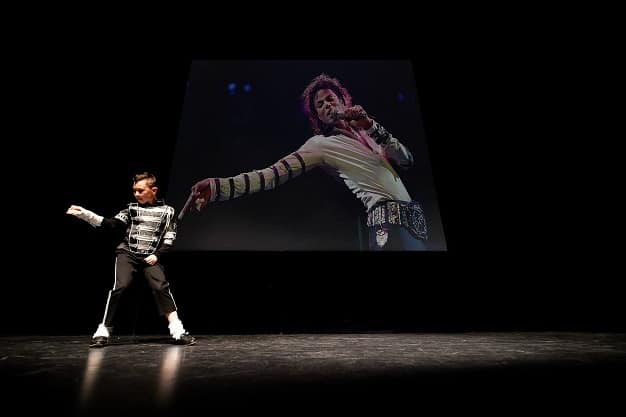 This year Otis has performed at events across the UK alongside some of the world’s leading artists, including the legendary Grammy award winning singer/songwriter Siedah Garrett, senior music executive with Epic records Larry Stessel and Navi, branded the world’s No 1 Michael Jackson tribute.

In November Otis danced on the London West End stage at the Lyric Theatre with the cast of Thriller Live, after being invited by the show’s director and choreographer Gary Lloyd.

Otis, who learnt some of his fancy footwork when he was training with Charlton Athletic, has also been performing locally at venues including The Britannia pub. 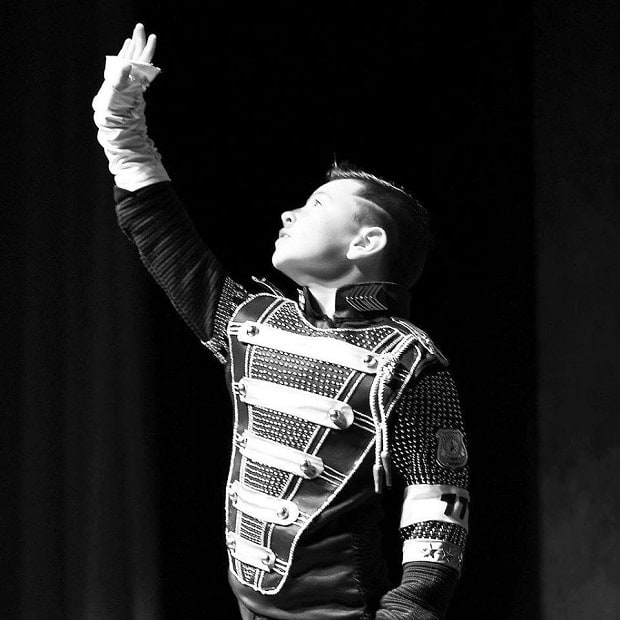 He has been dancing for some two years and locally won two Thanet’s Got Talent competitions. He has had no formal dance training and is self taught through watching “The King of Pop” Michael Jackson’s concerts and performances on YouTube.

Mum Tamara said: ““For Otis it isn’t about being a massive fan or getting paid, he is just a kid who loves to dance and loves the music.”

The Future Shines On is being organised by Eli Thompson, owner of Olby’s and co-director of Westcoast CIC which helps to provide opportunities for young people in Thanet and promotes community engagement through events and activities. 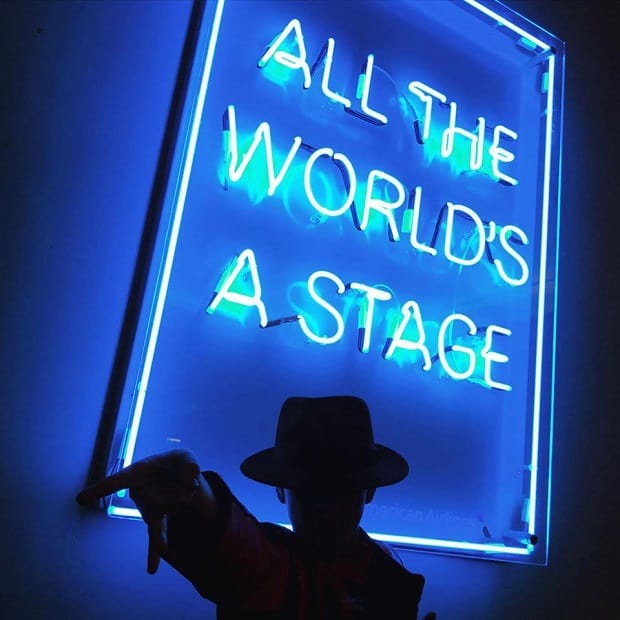 There are a limited number of tickets available for the show, so book early to avoid disappointment. Tickets cost £10 and can be booked at olbyssoulcafe.co.uk

The Future Shines On starts at 7pm.