The regeneration of The Centre is Margate takes another stride forward with the opening of a new venture.

The Rhodes Gallery officially opens its doors on December 20 with a private view between 4pm and 9pm.

The business, which is flanked by the Modern Provider bakery and Elsewhere record store and music venue, is headed up by Jessica Rhodes Robb and partner Gav Blake.

The mum-of-four said: “Gav had recognised that what was going on in Margate was something special and felt we would like it here. He was absolutely right. We both love Margate and feel totally at home here.

“Neither of us had experience of running a gallery before but we both had people that we were keen to exhibit, so we thought we would take advantage of this influx of art and artists into Margate.

“We chose a space in UpMargate (The Centre) to have our gallery as it seems like an area of town that could do with more of a variety of businesses. It also seems like things are really starting to take off there with the Modern Provider bakery on one side and Elsewhere on the other.”

Jessica says although the duo do not have previous experience of running a gallery they both looking forward to the adventure. 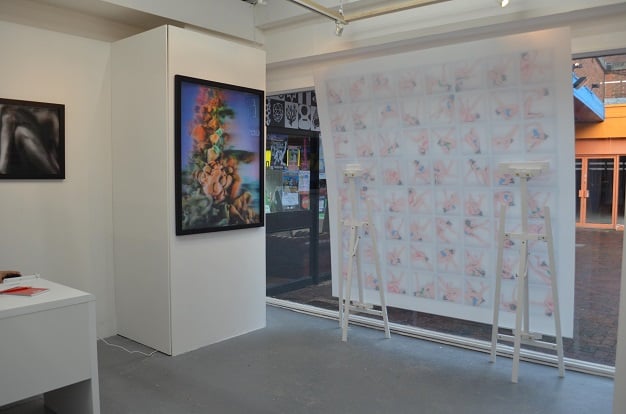 She said: “Gav’s an artist, my ex husband is an artist and we have friends in the art world. We are both familiar with how it is done and have people we were keen to exhibit.

“We are taking a gamble and it is a bit scary but it will be an interesting adventure.”

The first exhibition features work by Jeffrey Robb, who has had a huge influence on the small world of fine art lenticular photography, his most recent commission being Dr. Dre. He also worked with Chris Levine on the Lightness of Being portrait of the Queen.”

The display will also feature works by Jeffrey that have never been exhibited before. 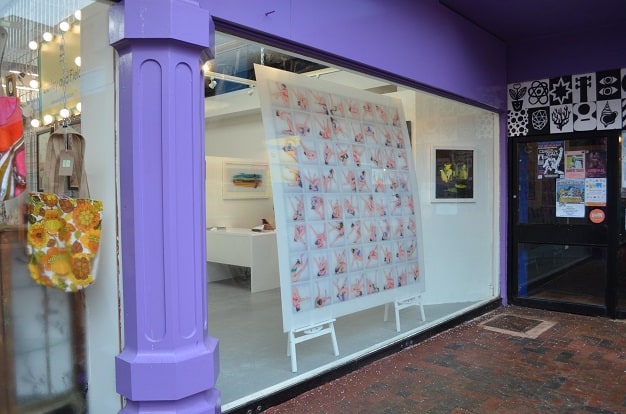 All are welcome to the preview and people can get a sneak peek in the days leading up to the official opening as the venue will be open in the week.