Music filled all the primary classes at Laleham Gap School last week when pupils created their own song.

The school had a fun packed week when two musicians, Liz and Mark, from Jessie’s Fund set up residence for the week. The pair ran mini-projects including those with the Bobcats class, where the children produced music as a story; in Tigers with iPads; Leopards became an orchestra and Jags and Panthers conducted for the musicians to perform. 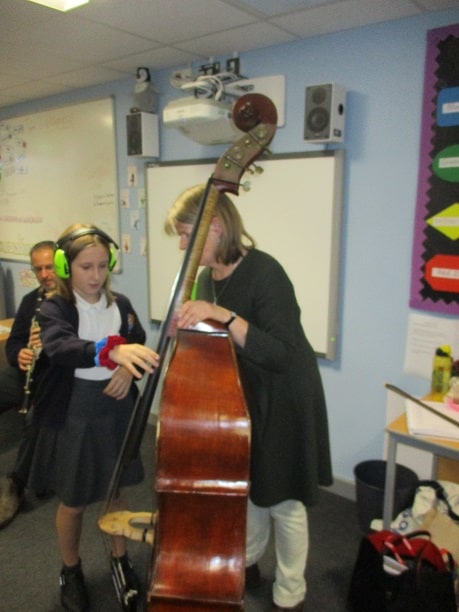 Each class wrote a verse for a new school song which culminated on the Friday  with an amazing performance in front of some 30 parents.

The school looks to promote a wide variety of creative and artistic aspects to develop the whole child. 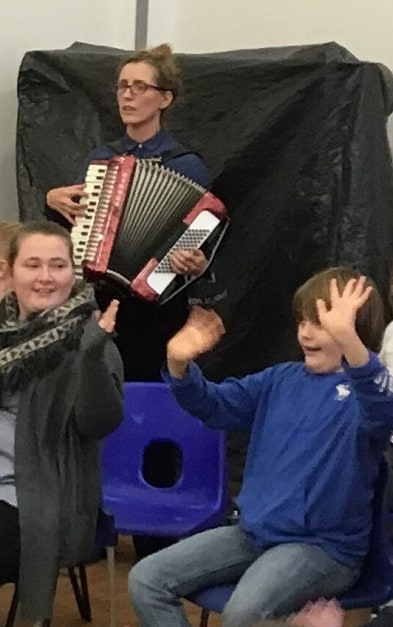 Music teacher Amy Howard, who was responsible for organising the special week, said: “It was such a stunning success. The pupils loved it. It was beautiful to see them working collaboratively with the musicians. 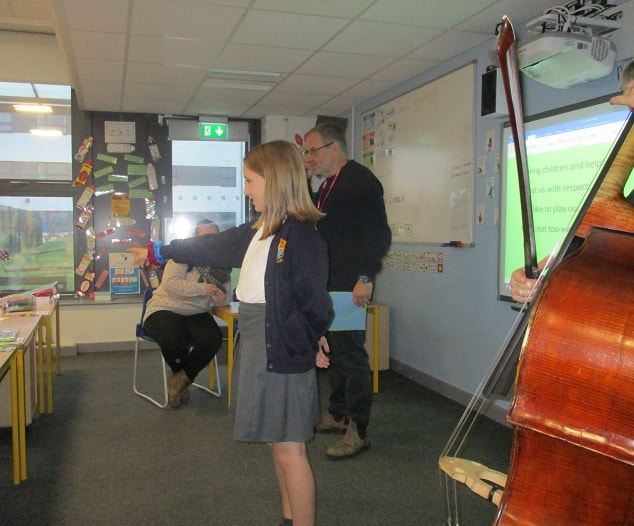 “The children were fizzing with ideas and Jessie’s Fund musicians provided the framework for them to compose and express themselves.”

The relaxed, calm and growing environment meant the children were comfortable with both the dress rehearsal and performing their new song in public. 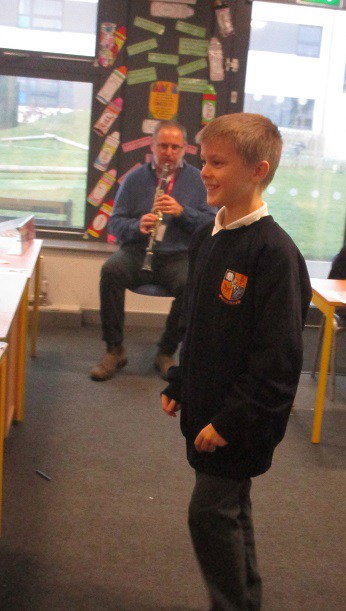 Amy added: “Over this week the children have got to explore, experiment and now perform musically. It has been a really special music and music is so important as a part of a child’s education.”

Liz and Mark said in a letter to the school: “We really did have a very special week and there is so much that will live for long in our memories, but perhaps at the very top of the list is the care, trust and respect between everyone involved. Teams of pupils, teams of staff and teams of staff and pupils working together. It was wonderful to observe and to be a small part of for the week.” 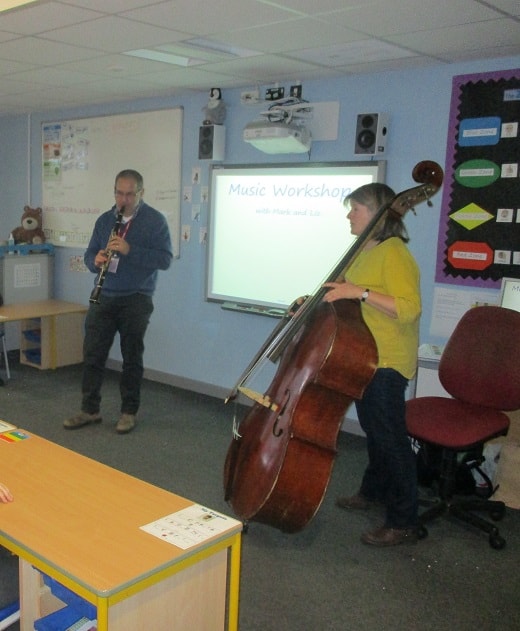 Laleham Gap School, which provides education for children with autistic spectrum and speech and language disorders, also has a choir, two bands and regularly builds in performances with other schools.