Margate’s heritage clothes store Rat Race has new owners and a new base.

The go to store for Mods, Skinheads, Scooterists, Casuals and fans of fashions from the 60s-90 has moved from The Parade and opened at the Old Kent Market yesterday (November 23).

And the brand, which was founded.by former owner Laurence Clifton in 2014, now has  couple Nik Young and Lorraine Johnson at the helm. 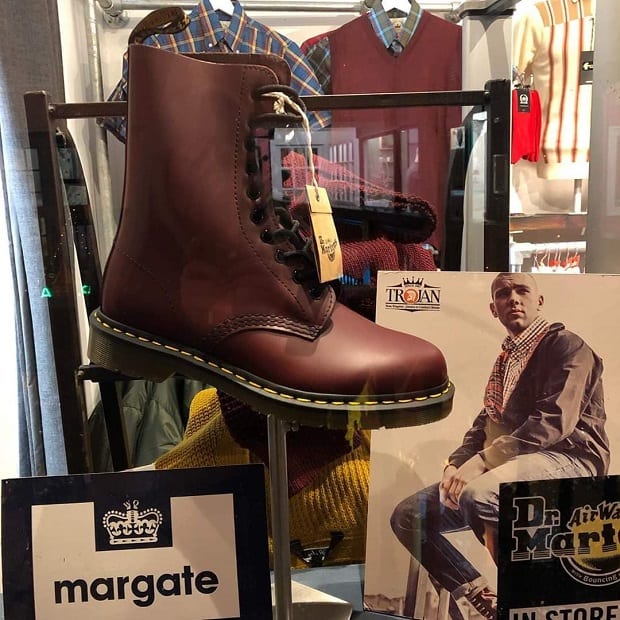 The pair are both part of the Mod enthusiast scene and say they hope to retain the Rat Race identity while also putting their own stamp on the business.

Dad-of-four Nick said: “I was in the building trade for many years but was looking to get out and saw rat Race advertised. We have both been part of the scene for a long time and then Laurence offered it to us saying we were the two people who really fit the bill. 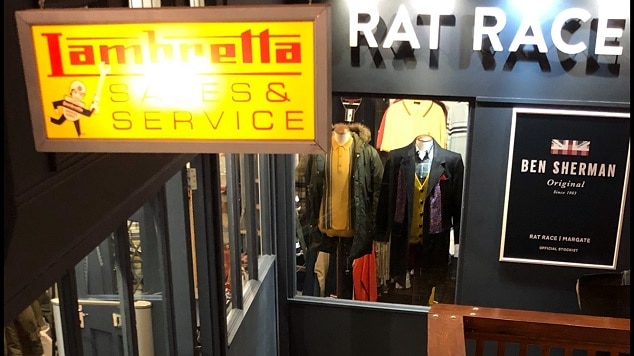 “We have been really busy over the last few weeks moving the shop to the Old Kent Market where we have three units knocked into one.

“Our first day saw lots of the original customers and lots of positive comments.”

Lorraine has previous shop  work experience so will bring that knowledge to the venture. The couple, who live in Margate, also expect to see many friends from the Mod scene when they take Rat Race on the road next year.

Nick, 59, said: “We will be doing Mod and Skinhead related festivals next year so we can really get Rat Race out there. It is really exciting to be part of this and Laurence has been a fantastic help.” 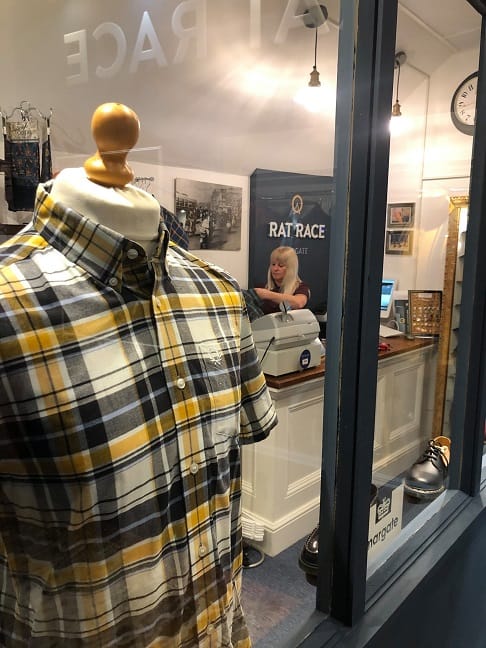 Rat Race  was initially one shop on Margate’s High Street before the business went on to occupy three adjoining units along the High Street. Last year the growth of trade prompted a move to The Parade.

Laurence, who plans to go on to new challenges, put the store on the market in the Summer but pledged to only sell to someone who would continue the business and take it further.

Nick added: “The Old Kent Market  is a fantastic location, it is really vibrant and we are on the seafront where we need to be.”

The store is known for stocking brands such as Fred Perry, Ben Sherman, Dr. Martens, Fila, Brutus and Gabicci.

Rat Race is now on the top floor at the Old ent Market and open from Tuesday-Sunday, 10am to 4pm.