An artists’ studios in Ramsgate is to open its doors to the public as a gallery this month.

Arch20 Art, in the Military Arches on Ramsgate harbour,  has been a working studio during the last 10 years but now the artists in residence have decided to make the space public.

Dominic Grant, Alice Moore and James Bradford are based at the studio and will show their creations, alongside those of other isle artists, in a joint effort to get new works ‘on the map.’ 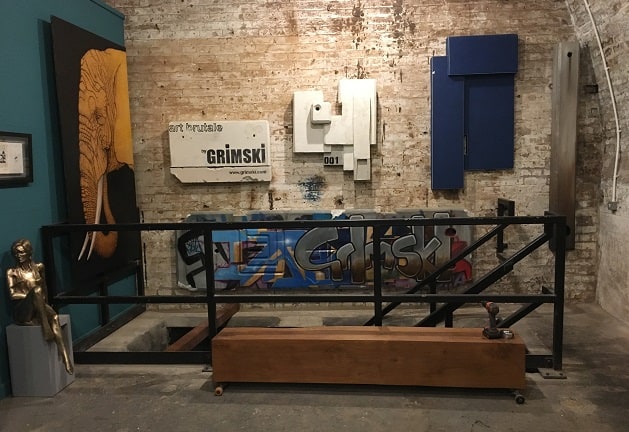 Dominic is currently commissioned to create a King George IV statue to stand in the Royal Harbour,for the bi-centenary in 2021. Alice is creating ship figurehead sculptures while James creates Brutalist paintings and sculptures.

The main space upstairs will show the work of guest artists, kicking off on the opening night on November 29 with art by Paul Morris, Annabelle Losa, David Gisby and Betty Boo Onion.

The arch overlooks the inner harbour and is part of the growing Cafe Culture scene taking place there. 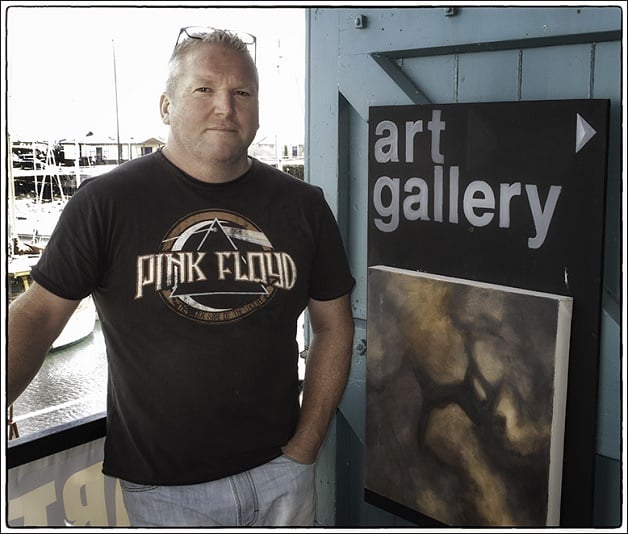 James (pictured) said: “We wanted the chance to show our work in a presentable manner and also show work from others in a joint effort to get on the map.

“We have built a wall down the middle of the studio where we will display everyone’s work and, from my point of view, we are aiming go be a bit different so there will be more unusual things on show.”

James, originally from Margate, moved to Ramsgate three years ago. He takes commissions for boats and portraits, and creates 3D visuals. His passion is brutalism. 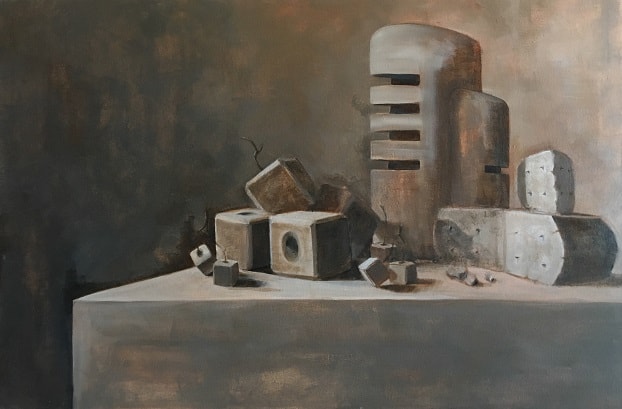 Dominic is  a successful recording artist and has sold more than three million albums with his wife Julie, who are known together as Grant and Forsyth. Dominic was also the lead singer in 70s group Guys ‘N’ Dolls.

He started to experiment with clay sculpture of his wife, son and daughter in the early 1980s before progressing to casting his sculptures in bronze using a complicated process of colouring for an individual patina which can take up to eight weeks to complete. 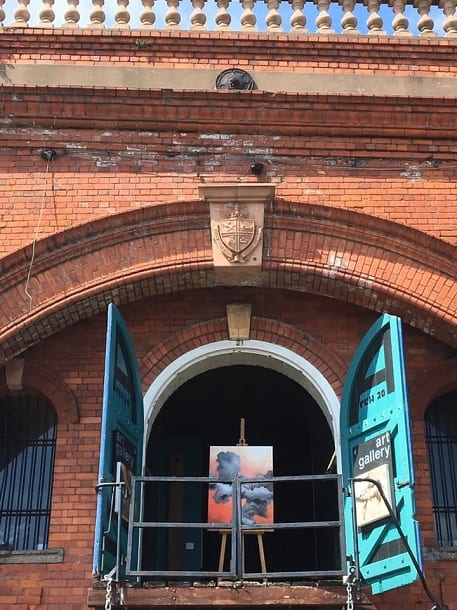 Dominic’s sculptures have been exhibited in Amsterdam, Marbella, Mayfair, Monte Carlo and Portafino.

Arch20 Art opens at 7,30pm on November 29. Wine and nibbles will be on offer. Find it at 20 Military Road or go to https://archtwenty.blogspot.com/