The Margate Bookie returns for its fifth year to celebrate literature across a packed weekend by the sea from Friday, November 22 to Sunday, November 24.

Held at Turner Contemporary and other Margate venues, the festival has its biggest line-up yet, bringing together a range of literary heavyweights and emerging local talent led by founder and director Andreas Loizou. 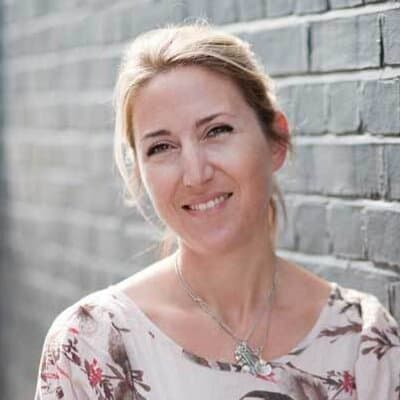 Bestselling novelist Lisa Jewell, author of The Family Upstairs, is joined by Amanda Jennings and Tammy Cohen as she speaks about her impressive catalogue and how to bounce back from setbacks; crime writer Mark Billingham reads from his latest novel Their Little Secrets and British historian Alison Weir is talking about her new book Anna of Kleve: Queen of Secrets.

Kent’s biggest night of poetry returns with a selection of brilliant poets battling it out to be crowned the Bookie Champ including headliner Inua Ellams. Writers Travis Elborough and Mel McGrath delve into the narrative of place by exploring the quirks and trappings of identity.

With a selection of immersive panels for budding writers, publisher Scott Pack teaches a masterclass on how to pitch a book to agents and publishers. Award-winning Faber author Elise Valmorbida and positive psychologist Vanessa King apply the science of happiness to creative writing and divulge how mindfulness can enhance storytelling.

Theatre practitioner Annie Sutton and author of Theatre of Practice demonstrates how to make your body the focus of expression. Theatre group Alarms & Excursions tell the stories of Margate’s disposed and disadvantaged in native tongues, music and movement. Postcards From the Past author Tom Jackson chats to Seaside Photographed curator Karen Shepherdson and Scott Pack on their postcard picks in a live podcast recording. Two short films including Elspeth Penfold’s Walking with Shrines and Owen Lowery’s Transitions are being shown in a free screening. 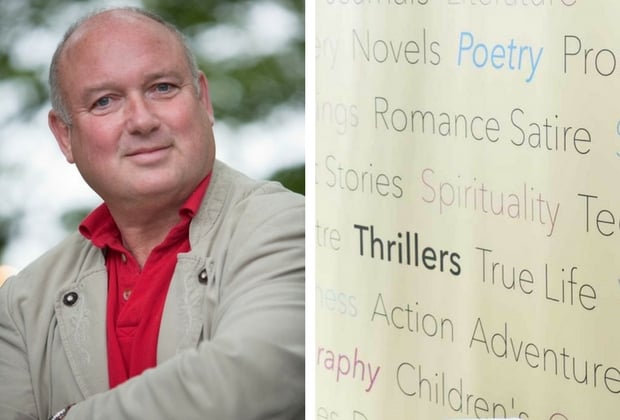 Artist, weaver and walker Elspeth Penfold leads a workshop on meditative knotting while listening to stories. Aimee Louise Lewis and Connor Sansby embark on a whisky tasting session, intertwining drinking drams with the stories behind them. SelfMadeHero and Dr Sketchy’s Anti-Art School team up for a unique life drawing experience with a combination of burlesque, ballet and banana dancing.

Margate Bookie has held a literary festival every year since 2015 and has reached more than 10,000 people through readings, workshops and retreats. Festival director Andreas Loizou grew up in Margate and founded the Bookie to share his passion for reading and writing.

Saturday Ticket – £20: Includes: A Sense of Place, Vanguard Readings, Postcards from the Past Podcast, A Love of Two Halves and Louis de Bernieres

Sunday Ticket – £24: Includes: Alison Weir, Elise Valmorbida and Vanessa King, Mark Billingham, Self Made Hero and One for the Road