Mike Skinner, DJ Spoony and Faithless will be heading to Dreamland next year to start the 2020s started with a bang.

The vintage amusement park and music venue has unveiled its line up for the first quarter of the new year, with a quintet of acts ready to shake the Hall By The Sea – Mike Skinner (DJ set), DJ Spoony, the famous Playaz club night, Faithless (DJ Set) and Hybrid Minds.

Tickets are on sale now (November 14).

Other acts already announced for 2020 include The Levellers and a huge line-up for the Soundcrash Funk and Soul Weekender in May. More big names are due to be unveiled soon as part of Dreamland’s 100th anniversary celebrations. 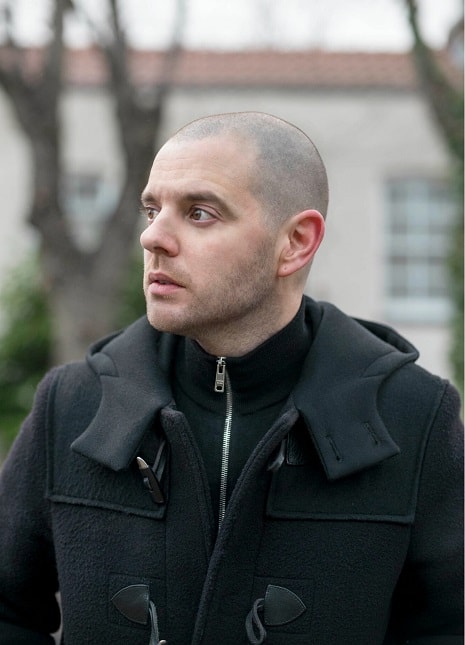 Enjoy a genre-bending DJ set from the man behind the musical phenomenon that is The Streets – Mike Skinner. Mike’s musical selections are as eclectic as his production capabilities – from screwed down house to old skool hip hop via drum and bass bangers, peppered with his own refixes and classic tracks. 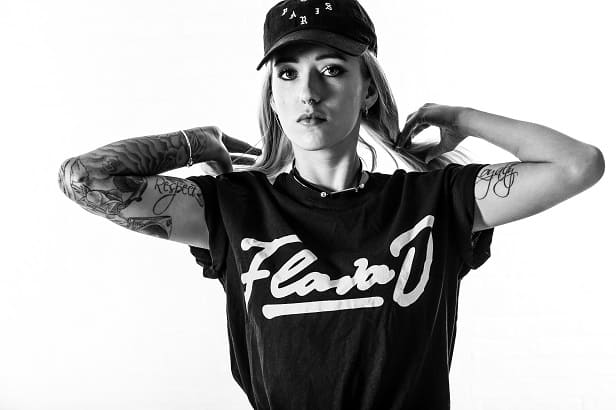 Joining the top bill is leading DJ and producer Flava D, who effortlessly overlaps garage, grime and bassline to make her one of the most sought after DJs in her field.

Whether you’re looking for a great date night or you’re hopelessly devoted to the beat, there are worse ways to spend Valentine’s Night than in the company of one of the premier UK garage authorities – DJ Spoony.

The Hackney-born DJ, broadcaster, artist and producer began his broadcasting career on pirate station London Underground, before ultimately landing at Radio 1 with the award-winning Dream Team of Spoony, Mikee and Timmi. Still leading club nights in Ibiza and commentating from Anfield for Global Premier League TV, Spoony promises a big night out for all music lovers out there. 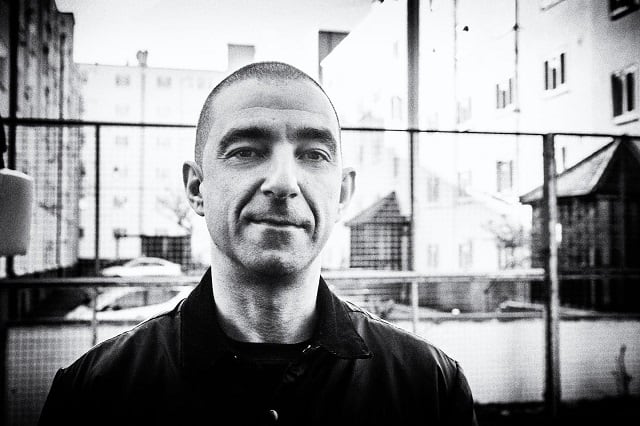 Enjoy a night of old school drum & bass with Playaz, presented by DJ Hype. The drum and bass institution has been smashing nights at Fabric for years, and have hosted an epic night at Printworks, two sold-out Electric Brixton shows, an incredible stage at SW4, and club nights across the globe, from Mallorca to Los Angeles. Featuring sets from DJ Hype, Hazard, Randall, Limited, Sub Zero, and Eksman, this is a night for all the true drum and bass playaz out there.

As the musical force behind Faithless, world-renowned DJ and record producer Sister Bliss needs no introduction. Working with iconic frontman Maxi Jazz and producer Rollo Armstrong, Sister Bliss formed Faithless, one of the UK’s most successful electronic acts with a career spanning 17 years, that included 8 albums (3 at number 1), and six top 10 singles. 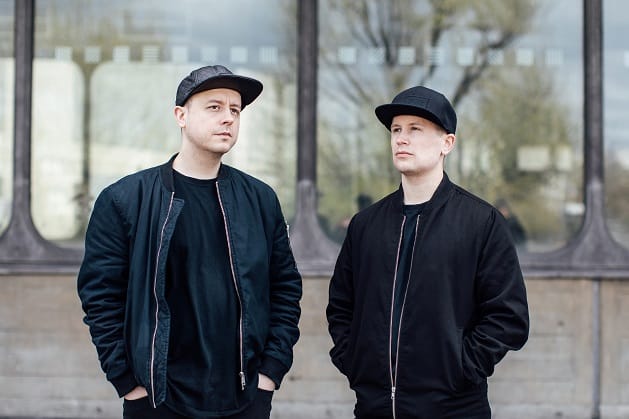 Slip into a night of soulful and sublime drum & bass from DJ duo Hybrid Minds. Known for blending crate-dug classics, brand new material, and more leftfield selections, Hybrid Minds have established themselves as a force to be reckoned with in the studio and on stage. They’ve played across the globe and sold out a run of 12 UK shows in 2019. And after selling out London’s Printworks in just ONE day, we’re thrilled to welcome the duo in Margate…

For the remainder of 2019, dreamers and dancers still have time to bag tickets for the likes of Big Fish, Grandmaster Flash, Fabio & Grooverider, Soul II Soul, and The Cuban Brothers with DJ Yoda, as well as the last burst of tickets for the Chase & Status (DJ Set) New Year’s Eve party.

The amusement park will open for Winterland Margate festive celebrations on weekends and during the holidays from December 7-31. The park is free to enter, and guests to book tickets for the new Grotto Experience in advance (which includes rides).

Guests should check the website for opening times. Dreamland members get the most out the park, with unlimited rides and multiple discounts across the site throughout the year.