The actress, who played Arya Stark in the epic programme, is shooting scenes for new series Two Weeks to Live (working title), which is a comic tale of love and revenge born from a seemingly harmless prank that goes terribly wrong. She is joined by actor Mawaan Rizwan. 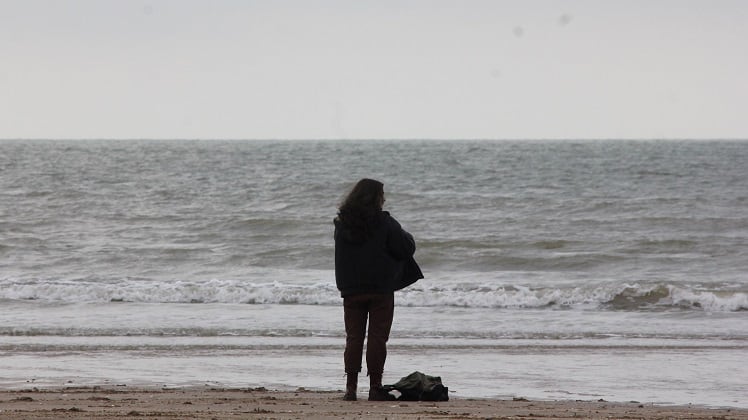 The crew has been spotted at Fort Mansions- Fort Crescent in Margate this morning (November 5) and moved to Margate Main Sands and sea defences this afternoon.

They have also filmed in Westbrook and the Stone Pier and are expected to head to St Mildred’s Bay, Westgate, tomorrow. Some of the crew are staying at The Bay Tree hotel in Broadstairs. 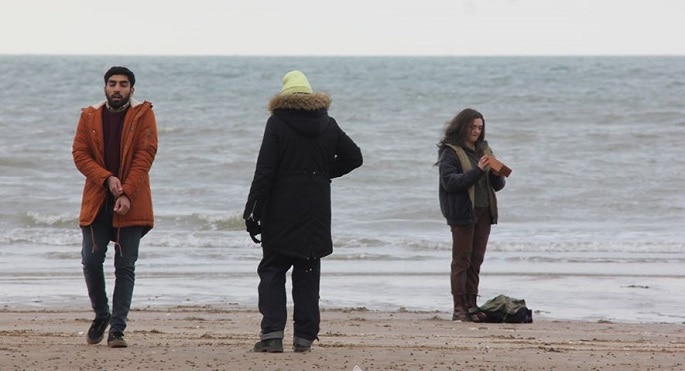 The six-part series is written by Gaby Hull (Cheat) and will be produced by Kudos, part of Endemol Shine UK. 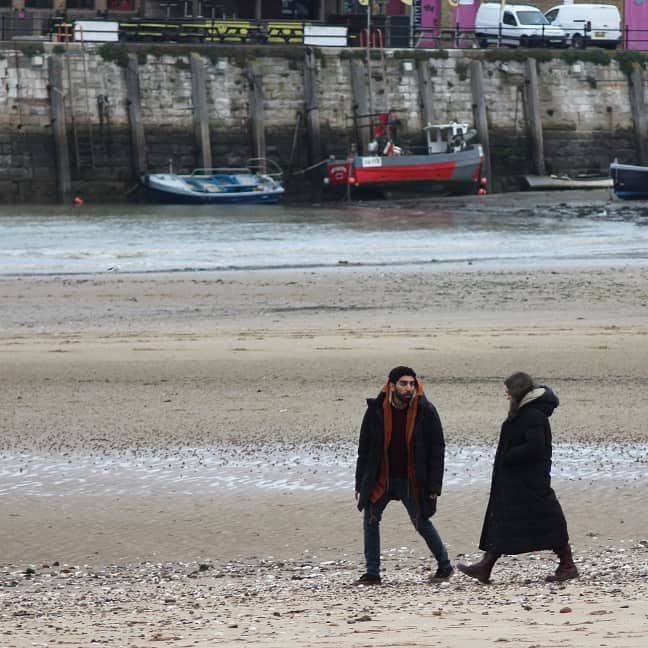 The story revolves around Kim Noakes (played by Maisie Williams), a strange young misfit who was just a little girl when her father died in murky circumstances. 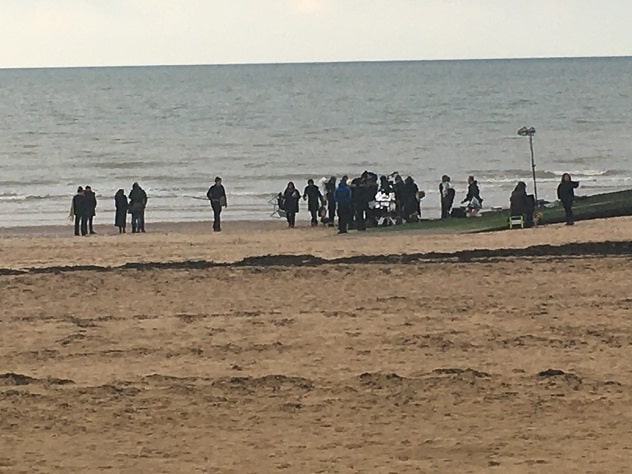 Following his death, her mother whisked her away to a remote rural life of seclusion and bizarre survival techniques. 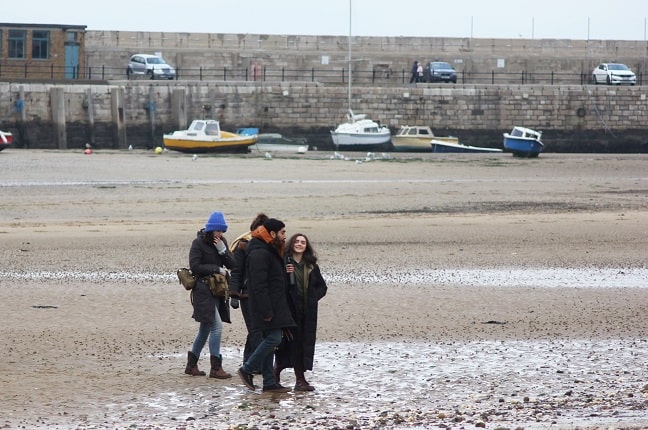 Now all grown up, Kim sets out into the real world for the first time to begin a secret mission of honouring her father’s memory. Meanwhile, socially awkward Nicky isn’t good at impressing girls, and when Kim walks into his and brother Dave’s local pub, it sets in motion a chaotic series of events that puts all their lives in danger. 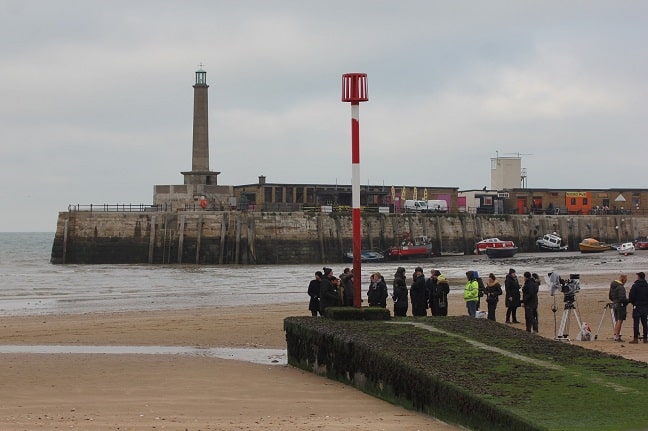 The series will air on Sky One and streaming service NOW TV in the UK and Ireland next year.