Rather than traditional small offices, coworking offers desks in a large, shared space. There are other facilities – in the case of Marine Studios, a Reading Room, quiet space for internet conferencing, and a shared kitchen – which encourage collaboration.

HKD – short for Houghton Kneale Design – is an international design firm, which works on museums and science centres. They have completed 120 projects across five continents.

While the move gave HKD more space, it also allowed them to provide a space for other creative businesses, all with dramatic views of the famous Margate sunsets. They called the new space Marine Studios.

Since 2009, Marine Studios has been where the Dreamland team fundraised and planned the site’s reopening, the place the POW Thanet festival team meet and plan events, and the home of retro gaming and digital arts festival GEEK.

And once a month, Marine Studios has hosted First Friday, which invites the curious to come together around an exhibition, workshop or performance. Currently, Marine Studios is home to HKD’s international team, around a dozen other creative businesses, and  permanent studios for photographer Jordan Merry and social artist Dan Thompson. 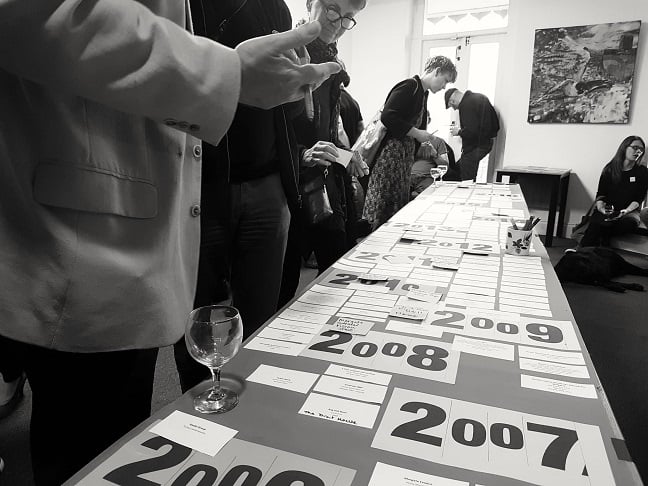 All the studios will be open tonight (Friday, November 1), as the 100th First Friday event celebrates Marine Studios 10th birthday.

Just drop in to the studios at 17 Albert Terrace (above Kabuki) between 6.30pm-8.30pm to see displays about the last 10 years in Margate and to enjoy birthday cake with the studios’ founders and current residents.