A whole week of gaining weight and accomplishing nothing, my two greatest fears, and seriously, people pay for that? Extraordinary.

I spent the first two days twitching and sweating, waking up hours before Jenny my long-suffering travel companion, to answer work emails and write press releases. My theatre company, Hags Ahoy, is off on tour; the book I’ve written with Matt Chamberlain is all finished and seeking a publisher; my tenants are moving in and out of my flats like they’re playing human whackamole. So I haven’t time to relax, damn it, and I fiercely resent anyone who tries to make me. Self-indulgent last century nonsense. I can be every bit as efficient in Tenerife as I am in Broadstairs. Watch me. 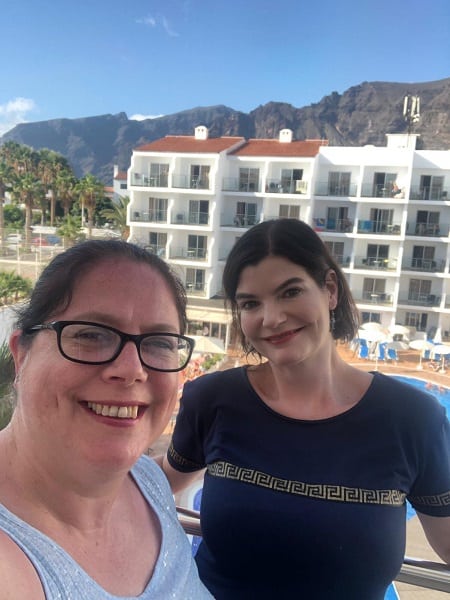 So I took dozens of difficult poetry anthologies to my sun lounger and made notes all morning, occasionally pausing for the odd insta-worthy selfie, the better to maintain my personal brand – #livingmybestlife – before jumping into the pool to power through sixty lengths, sulking all the way. Honestly, no wonder England is going to the dogs. No one ever even tries to accomplish anything anymore. Look at them all, lying there, varying shades of pink, doing sambuca shots at 10am, reading Rylan Clark-Neal biographies, without even a thought of writing a complex multi-layered review of their literary merit. I could weep for my nation and its people.

After a few days of this, while graciously resisting the urge to stab me, Jenny suggested we visit Siam water park, the better to burn off some of my nervous energy. We visited the lazy river first. Lazy is an understatement; it was downright comatose. I wedged myself into one of those undignified rubber rings and started paddling frenziedly.

There’s a trope in Buddhism that you shouldn’t push the river. It refers to the idea that life is coming at you fast enough and you shouldn’t expend energy trying to meet it, nor indeed change it. It will do what it does, and you should simply relax and follow where it leads. A fine philosophy and one to which I wholeheartedly subscribe.

Yet there I was, on holiday, literally pushing a river, like a massive great tedious idiot. But at least not idiot enough not to realise what an idiot I was, eventually. I lay back on my rubber ring and let trees pass, children squeal, birds sing, and felt my heartbeat slow. Worries drifted in and out of my frazzled brain and I heard their complaint, then watched them depart. I spent a full hour on that river, occasionally thinking what a fool I’d been, but mainly thinking nothing at all. 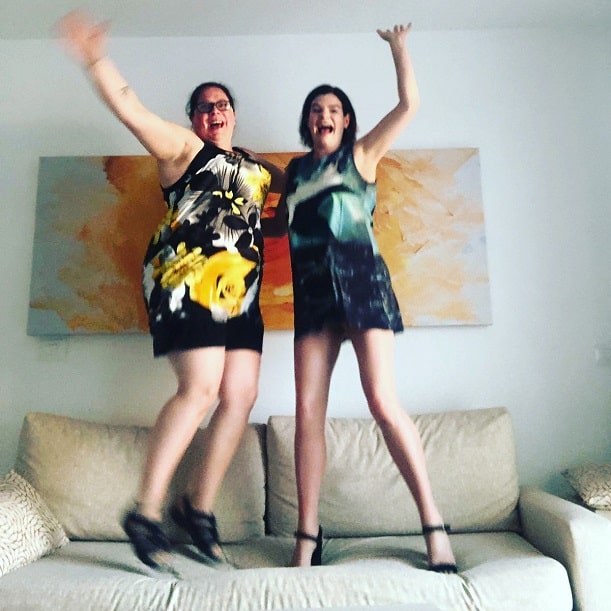 After that I was fine. Once I’d realised relaxing was something I needed to accomplish, succeed at, I took it very seriously indeed. Not to brag but I suspect I may have been the very best at relaxing in Tenerife that week, although I don’t think there’s a league table, which is a shame, for I’d certainly top it. And verily, if there were a league table for patience, lovely Jenny would win gold.