In Autumn 1939 as Britain and its allies declared war on Hitler’s Germany, families and children were at the beginning of a period in history that would change their daily lives.

Now 80 years later pupils at Upton Junior School in Broadstairs have explored what it was like to be growing up in those dark and dangerous days which forged a strong sense of community across the nation. 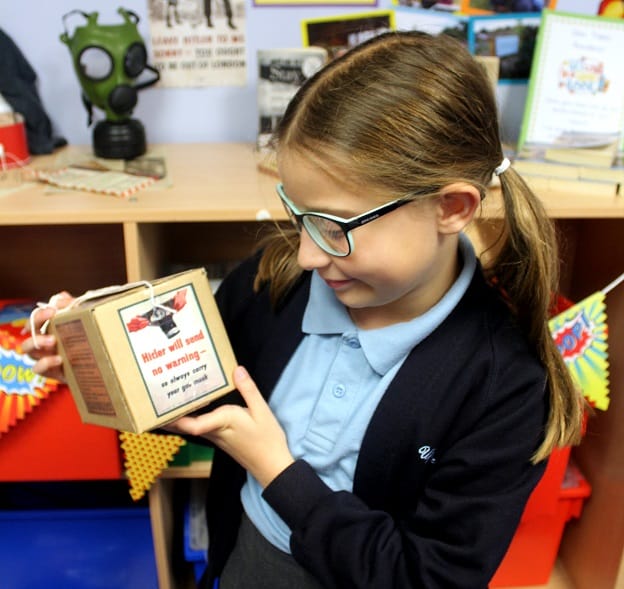 As part of their World War Two topic, Year 6 pupils discussed, researched and wrote about the historical and political reasons behind the conflict as well as looking at how people carried on with their routines like schooling.

Evacuation, rationing, bombing raids such as The Blitz and basic survival were among issues the children considered and this was supported by a range of inter-active activities. 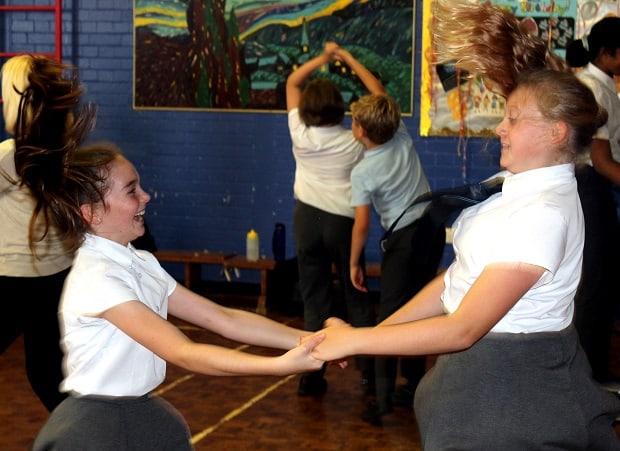 This included a day trip to the Kent Life centre in Maidstone to take part in wartime activities like air force navigation, dress like an evacuee, and find out about the Home Guard; and a trip to Ramsgate’s Victorian railway tunnels cut into the chalk cliffs to experience the world underground where people sheltered from the regular air raids that bombarded Thanet. 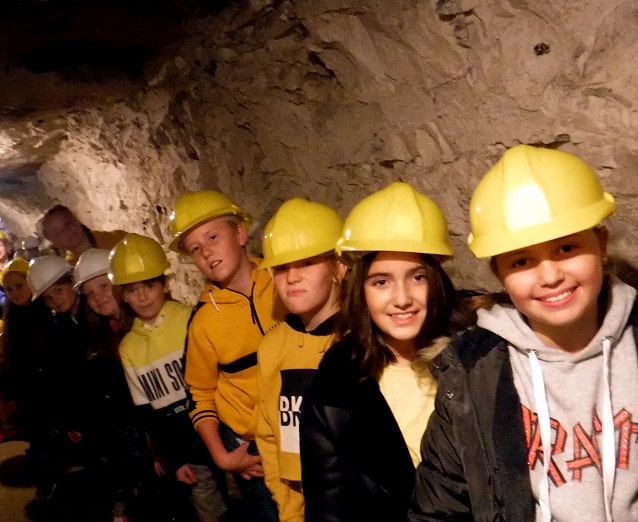 Meanwhile a wartime classroom complete with a range of artefacts including books, toys, posters, foodstuffs and cooking utensils, cameras, phones and codes, was set up by historian Peter O’Sullivan to set the scene for the pupils’ project work.

And on a lighter note, pupils learnt how to do the jive, a dance craze that swept across Europe from America in the early 1940s, and the lindyhop. Dancer Lizzie Davies demonstrated all the moves, and parents were invited in to join the session in the main school hall. 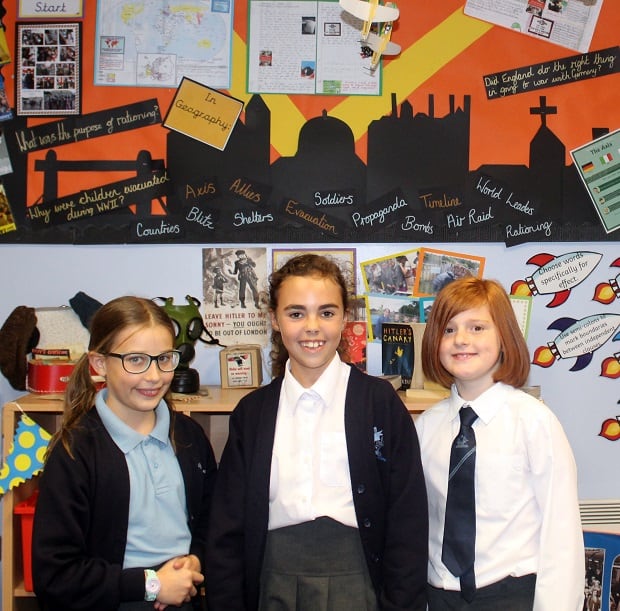 The topic coverage and educational trips were organised by the Year 6 team. Head of Year 6 Athanasia Papa-Adams said: “The children have been so enthralled by our English book ‘The Boy in the Striped Pyjamas’ and our lessons on World War Two.

“They have engaged in lots of hands-on learning experiences, built shelters as part of Design and Technology, explored how light travels in straight lines in Science when looking at searchlights, looked at wartime allies and axis and annotated them onto maps during Geography.” 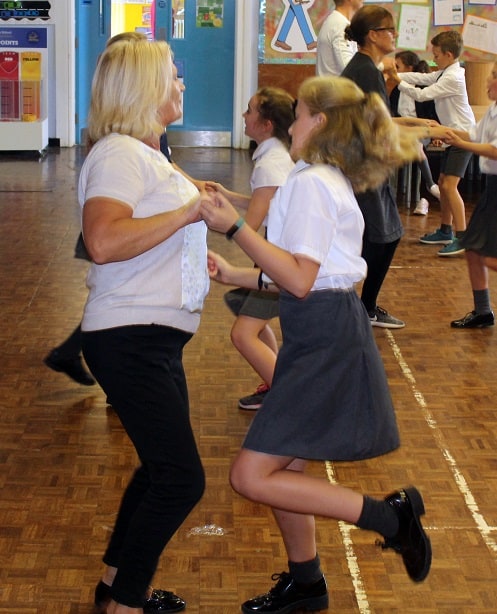 Head of Core Curriculum Gemma Scarr said: “Investigating World War two is an extremely important, interesting and challenging topic, and we explored it across many curriculum subjects. 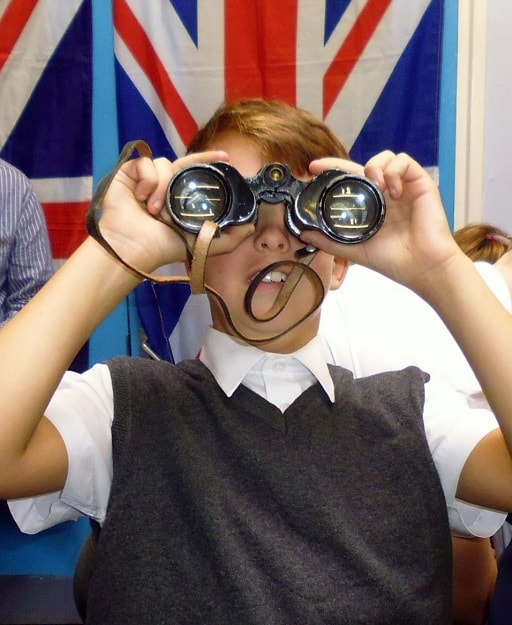 “We encouraged our pupils to research as many different aspects of the conflict as possible and that is where educational visits and in-school events really play a huge role in opening their eyes to what life was like for children their age during the war years.”